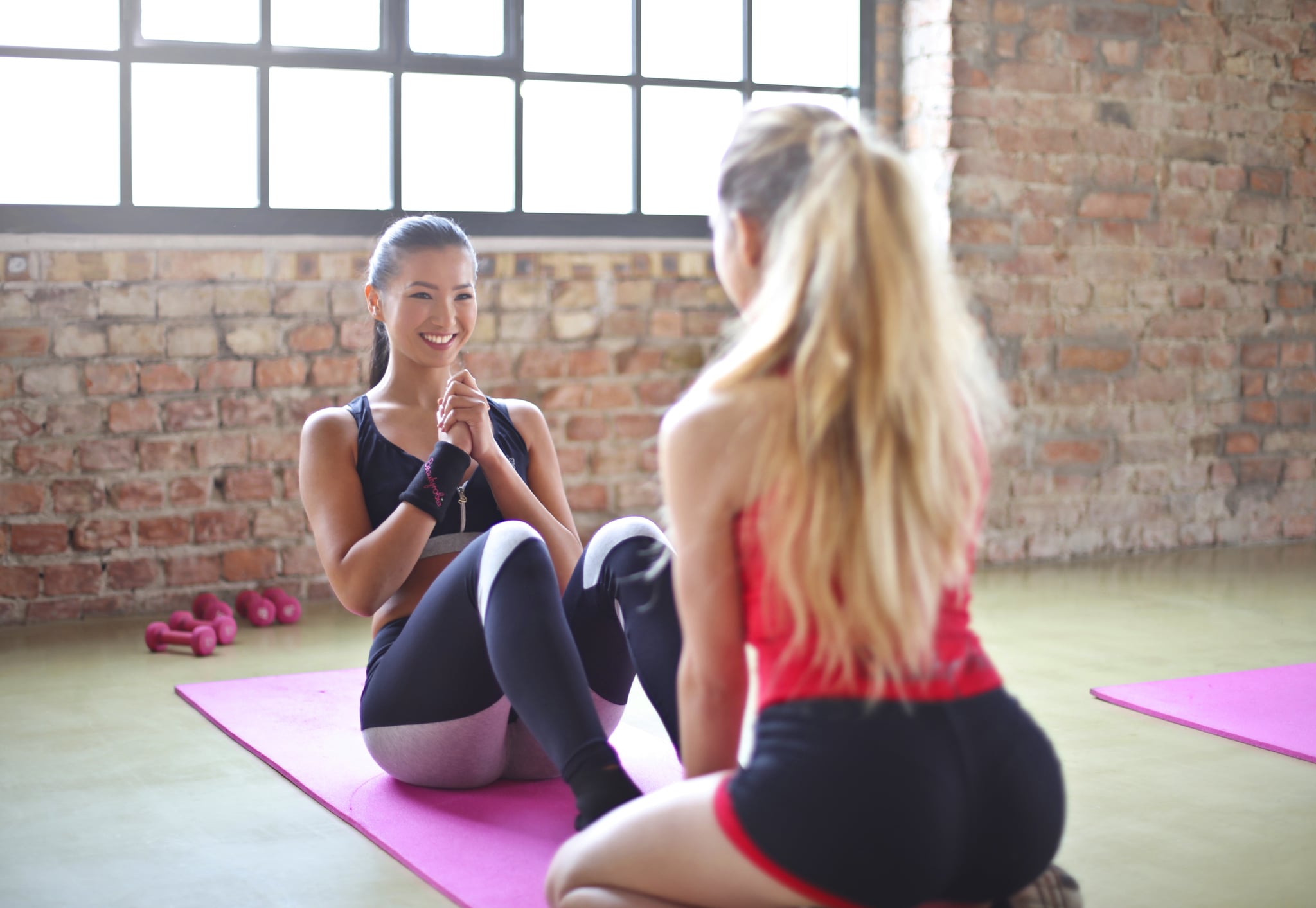 Of all the core exercise variations out there, crunches definitely dominate in terms of popularity. But are they actually effective for achieving abs, or have we all been wasting our time? Personal trainer Ridge Davis helped us settle the debate once and for all. Spoiler: there are better moves to help you achieve that six-pack.

Do crunches offer any benefit at all?

"Crunches are one of many exercises for abdominal development but shouldn't necessarily be your go-to move for creating a beautiful midsection," Ridge told POPSUGAR. "My philosophy is that there is not a bad exercise but a poorly executed one."

To get the most out of your crunches, Ridge says it's important to focus on your breath and on controlled movement/contraction of your ab muscles. Oftentimes when crunches are done absentmindedly, your hip flexors take over and pull on the lower back muscles, which may cause spinal issues down the road. Additionally, they disengage your abs, making the exercise far less effective.

"It's all about awareness when performing crunches — or any exercise for that matter," Ridge said.

Related:
Here's Your 5-Minute Washboard-Abs Workout From a Celeb Trainer

Instead of crunches, Ridge prefers rotational movements for both abdominal function and aesthetics (aka a chiseled midsection). Some of his favourite moves for his clients include:

Ridge also offered advice on how to better maximize your crunches: "To make the traditional crunch more effective, play with the range of motion and angles of the movement," he said. He added that decline and reverse crunches or lying on a BOSU are particularly great ways to change the angle of the crunch and strengthen your midsection. Once you master those, you can add weights to really challenge your core.