If you wake up with a headache after a night of overindulging, sometimes figuring out what painkiller to take can make the headache even worse. Taking acetaminophen (aka Tylenol) can lead to liver damage, but take note: you're also not supposed to drink while taking ibuprofen. 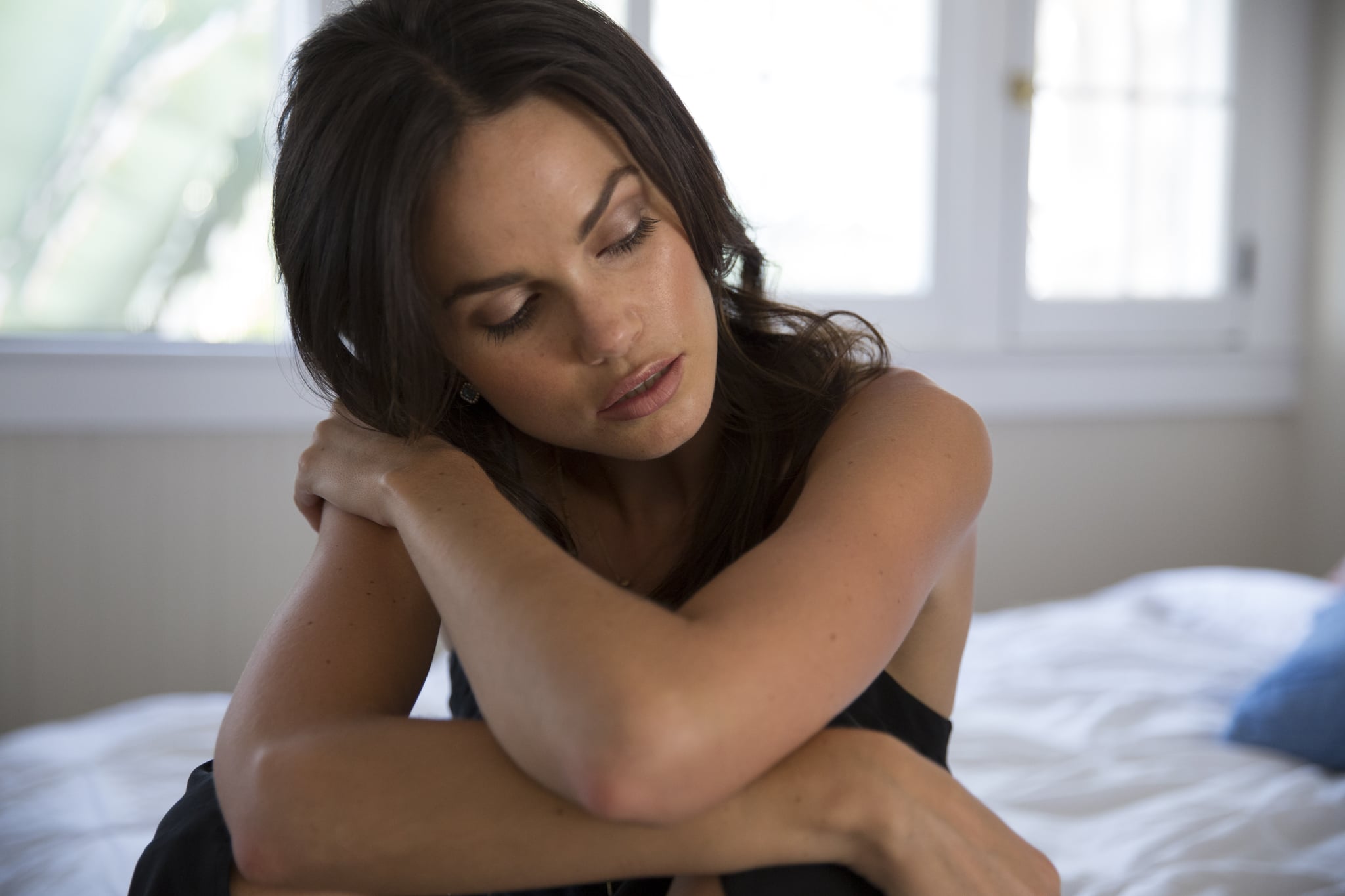 Ibuprofen drugs (like Nurofen) are part of the anti-inflammatory drug family known as NSAIDs, which can cause tears in the stomach lining if taken on an empty belly. Add alcohol to the mix, and the potential danger is heightened. If you take ibuprofen when drinking more than the recommended amount for women (about two to three drinks), you increase your risk of stomach irritation and bleeding. This is especially true for people who are prone to ulcers.

But wait! Taking Paracetamol when you're hungover isn't such a good idea either, and aspirin has its downsides too. Acetaminophen can lead to liver damage if you take it in large doses for more than a couple of days. Heavy drinkers who take acetaminophen and don't eat enough can overtax their livers. According to researchers at Harvard Medical School:

If you drink a lot of alcohol — say, on a Saturday night — and take a normal dose of acetaminophen to deal with the hangover in the morning, you probably are not going to have liver problems. . . . The trouble starts when regular heavy drinkers take a lot of acetaminophen over a period of time — several days, at least, and maybe longer. (In this context, heavy drinkers are defined as people who regularly have three or more drinks a day.) A drinking habit and a poor diet often go hand in hand. Multiple high doses of acetaminophen are more dangerous for drinkers partly because their glutathione levels tend to be low because they don't eat well.

It may sound like popping a few Paracetamols after a night or two of heavy drinking can't hurt, but the risks associated with taking paracetamol after recreational drinking are somewhat blurry. A Food and Drug Administration (FDA) advisory group found in a review of its database and a large liver failure study that the median dose that led to liver failure was between 5,000 and 7,000 milligrams of acetaminophen per day — scarily close to the current daily limit of 4,000 milligrams (eight extra-strength Tylenol). The FDA group recommended lowering the daily limit to 3,250 milligrams (or 10 regular-strength Paracetamol pills a day) to help prevent accidental overdose.

So what's a hungover, headache-plagued gal to do — besides not drinking so much in the first place? Since the jury is still out on the exact effects of combining Ibuprofen or Paracetamol with booze, it's probably best just to tough it out. While a recent study in rats found that coffee and aspirin are the best remedies for relieving hangover symptoms, it didn't look at possible alcohol interactions — and it is known that taking aspirin with alcohol can increase your risk of stomach bleeding. If you're looking to remedy a hangover, your best bet is to go natural with options like this fresh-pressed hangover juice or a yoga sequence to relieve your symptoms. Even better, help prevent a hangover the next time with these tips.