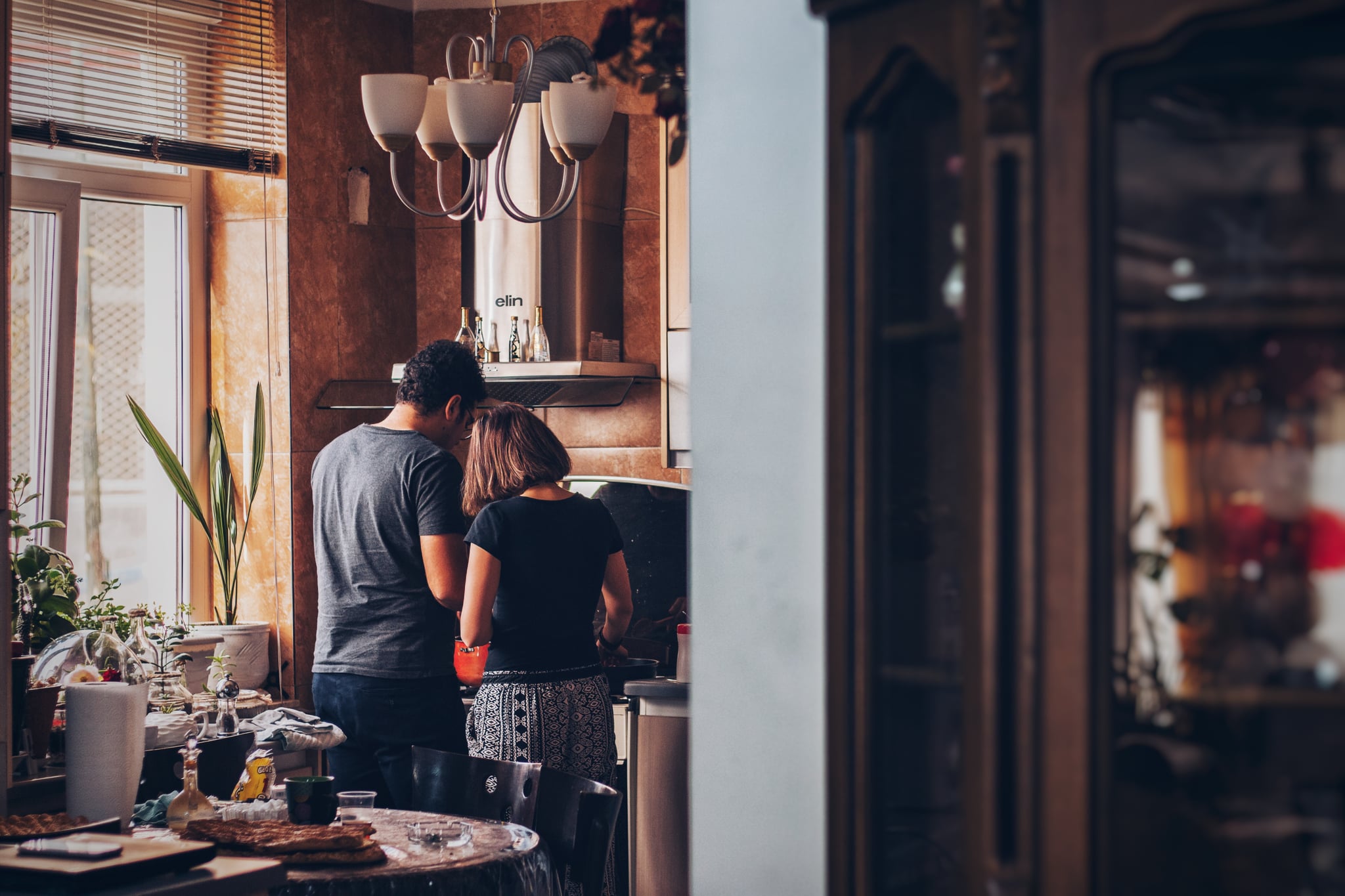 If you've ever tried to make changes to your diet, you know how much more difficult it is when your partner isn't on board. To find out how dating affects dieting and vice versa, Elliptical Reviews surveyed 1,000 people about which diets led to the most relationship strain and how many followed in their SO's dieting footsteps. Overall, couples who didn't diet together were found to be less satisfied in their relationships than those who did. See more interesting results ahead!

The study showed that 95 percent of respondents who are conscious of their diet are also in a relationship with someone in the same boat. And 60 percent of those who currently diet changed their eating habits to match their partner's. Figuring out what to eat for dinner is already a struggle, but the task only becomes more difficult when you and your partner have different dietary habits. If someone was eating a salad to work toward their weight-loss goals while their SO chowed down on a pizza right in front of them, I could definitely see how this would put a strain on their relationship. Plus, it would probably make them feel less motivated to continue eating healthy without someone holding them accountable. Food is such an important component of dating, after all.

When the survey looked at relationship satisfaction based on diet type, couples who ranked highest included vegetarians and those who followed a Mediterranean diet. Perhaps the fact that both diets emphasize fruits, veggies, and unprocessed grains contributed to better overall mood between partners. Additionally, couples who weren't dieting showed to be happier than those who didn't share the same dieting goals.

So, if your partner is making an effort to change their current eating habits, consider joining them as a way of showing your support!