Does listening to music really make a difference in your workout performance? Our friends at YourTango break it down so you get the most out of your workouts. 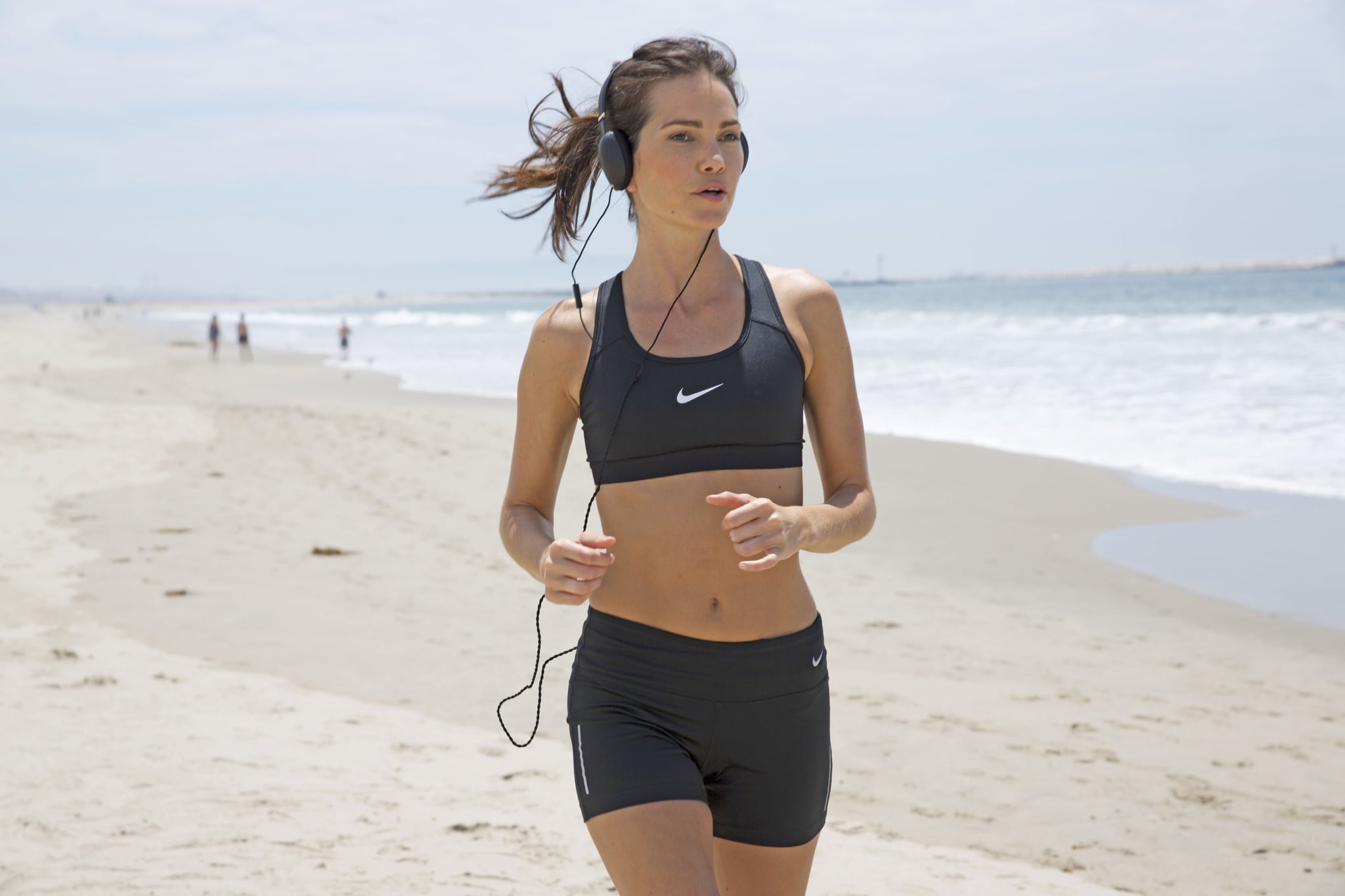 How does music affect your body?

While we're chasing our fitness goals, most people try to find a way to stay driven and pumped to have the best workout possible. While there are many methods, one thing most people do is pop in a pair of headphones and listen to some fast-paced, heart-pumping music.

No matter what gym you walk into, you will most likely see many of the people working out with headphones on. And while many could be listening to podcasts, watching tv shows or the news, the majority are listening to music.

Have you ever thought about how music may contribute to your exercise regime? Now, thanks to a new study, we know exactly how music affects the brain during workouts and what effects it provides.

A study that started in 2012 by Brunel University London's Costas Karageorghis showed music masked similarities to a performance-enhancing drug, ridding the body of tiredness and enhancing happiness and drive.

But what they couldn't pinpoint back with the inferior technology of 2012, according to Neuroscience News, was how, exactly, the music triggered the brain's mechanisms. Body movements inhibited the technology the research team used, so researchers couldn't determine whether the results would be the same outside the lab.

Now, in 2018, the scientists have discovered what they were looking for by using portable electroencephalogram (EEG). The EEG was able to monitor the interference shielding technology to measure three types of brainwaves during exercise. Brunel psychophysiologist Marcelo Bigliassi told Neuroscience News, "the EEG technology facilitated measurement during an ecologically-valid outdoor task, so we could finally explore the brain mechanisms that underlie the effects of music during real-life exercise situations."

Doing this allowed the researchers to compare the brain's electrical feedback while exercising outdoors to music. They asked participants in the study to exercise, with some participants walked to Pharrell Williams' catchy hit "Happy", a Ted Talk, or nothing at all (boring!).

What they discovered was that while people were exercising with music, the music rearranged their brain's electrical frequency, which caused their focus to slightly diminish, but enhanced their happiness and overall enjoyment.

"We showed that music has the potential to increase beta waves and elicit a more positive emotional state," Bigliassi explained to Neuroscience News. "This can be capitalized upon during other forms of exercise and render a given activity more pleasurable. People who struggle to engage in physical activity programs should select appropriate pieces of music to exercise and see the way it makes you feel."

So the next time you hit up the gym for your next workout, turn off the intellectual podcast and turn up some tunes.

Image Source: POPSUGAR Photography / THEM TOO
YourTangoWorkoutsExercise
Around The Web

Yoga
Does Your Lower Back Ache From Working From Home For a Year? Do This 30-Minute Yoga Flow
by Jenny Sugar 1 day ago