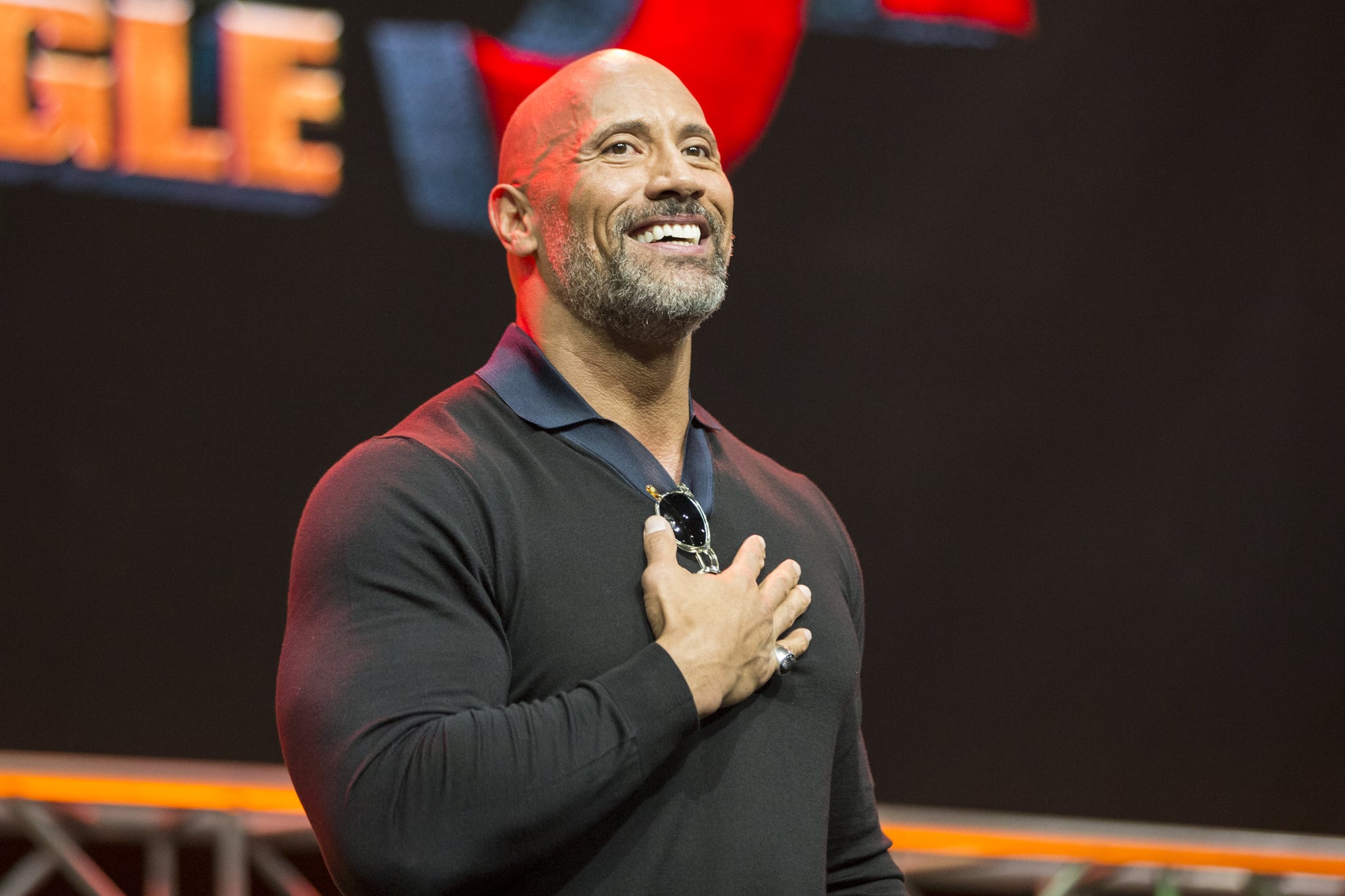 He's a former professional wrestler and an actor with an affinity for action, but after opening up about his battle with depression, we're seeing Dwayne Johnson in a new light, and we're so thankful for it. In a recent interview with British publication Express, the 45-year-old actor details the life-changing moment when he witnessed his mother attempt suicide by walking into oncoming traffic. "I grabbed her and pulled her back on the gravel shoulder of the road," he said.

Dwayne was just a teenager when he saw his mum struggling after being evicted, but it was that moment that he realised depression and mental health don't discriminate against anyone. He's may be a bubbly father with some awesome tattoos and even one of the highest-paid actors in Hollywood, but he's faced plenty of battles himself, and all of which have taught him how important it is to be open about your struggles.

"Struggle and pain is real. I was devastated and depressed," he said, detailing his emotional times of heartbreak, being let go from the Canadian Football League, and then his mother's suicide attempt, which thankfully he said she has no recollection of. "I reached a point where I didn't want to do a thing or go anywhere. I was crying constantly."

Related:
What Is Concealed Depression and How Can You Spot Its Sneaky Symptoms?

But he got through these dark times by being open about his emotions, something Dwayne said could be "shameful," and he wants others to do the same. "We [he and his mother] both healed but we've always got to do our best to pay attention when other people are in pain," he shared. "We have to help them through it and remind them they are not alone."

After opening up about his own struggle, fans took to Twitter to thank him for his honesty, and his responses will warm your heart. He's right: depression does not discriminate against anyone, but with celebrities like Dwayne sharing his experience, he's helping to dissolve the stigma surrounding mental health.

Got tons of responses to this. Thank you. We all go thru the sludge/shit and depression never discriminates. Took me a long time to realize it but the key is to not be afraid to open up. Especially us dudes have a tendency to keep it in. You’re not alone

Hey man I get it. We all go thru the sludge and shit. Stay strong and make sure you’re talking to good people about it. Us men have a tendency to hold it in. No shame in getting help and wanting to be better.

Alright, when is Mr. Johnson's induction into the Hall of Fame of Human Beings going to happen? https://t.co/lykDEKICjZ

I will be honest, literally the last person on Earth I would suspect to suffer from depression is The Rock. You just seem so motivated and in complete control of your entire life. If there was anyone I thought who would have it all together, it would have to be you. https://t.co/xE6stg4pcz