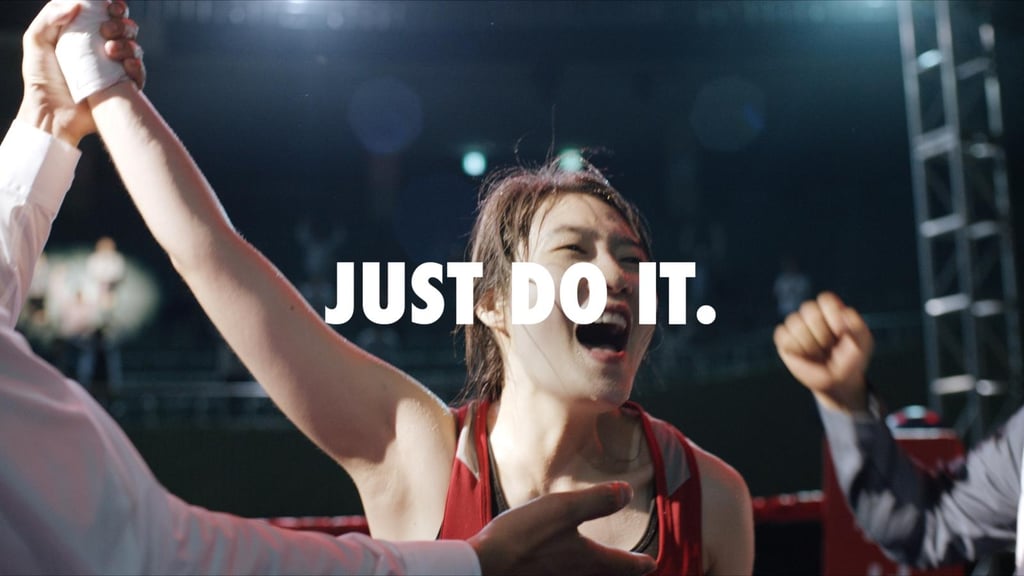 The swoosh is nothing short of legendary. Nike has a storied and impressive history; you could get lost in the intricacies of the brand. Similar to Disneyland secrets, Nike has a bevy of fun facts that only some superfans know — and now you're about to learn all of them.

20-Minute Workouts
Want to Burn Calories With No Impact? This 20-Minute Sliders Workout Is the HIIT You Need
by Maggie Ryan 6 days ago

cardio strength workouts
Get Sweaty, Strong, and Shredded With This 30-Minute Cardio and Abs Ladder Workout
by Jenny Sugar 6 days ago