It may have been past midnight on April 16, at the end of the Boston Marathon, but a group of family and friends stood waiting for Mary Shertenlieb at the finish line. Mary, who is a three-time cancer survivor, battled the harsh weather of Monday's race until she eventually had to stop around mile 15. Due to her health condition, she paused her run and considered returning home. However, four hours later, she and her husband Rich Shertenlieb got back on the course, eventually crossing at 12:18 a.m. to cheers and tears.

Related:
Congratulations to the 2018 Winners of the Boston Marathon!

"You can do anything," Mary told CBS News. "It may not be how you imagined it playing out but you can still get it done."

Mary's inspirational story is one of hope and perseverance. She ran to raise money for the Dana-Farber Cancer Institute and as of this story's publication, raised nearly $38,000. Her dedication to the institute and crossing the finish line absolutely shows. We're cheering you on from the sidelines too, Mary. Well done!

Running Tips
I Used to Suffer From Plantar Fasciitis, But Doing These 5 Stretches Relieved My Foot Pain
by Jenny Sugar 1 day ago 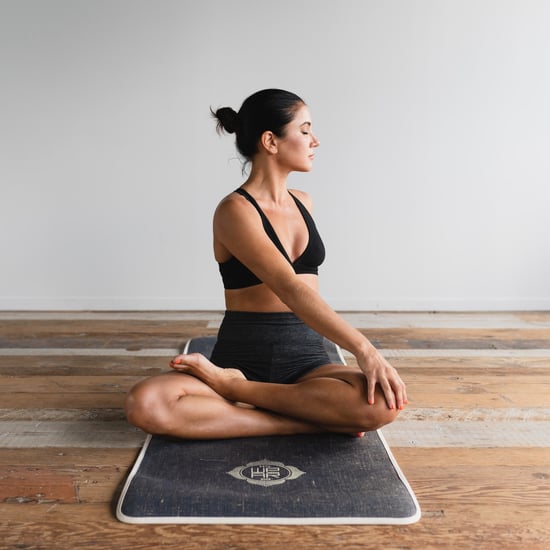 by Quinn Keaney 19 hours ago