If Fitness Class Descriptions Were Actually Honest, This Is What They'd Say

Let's face it, fitness classes these days are getting tougher and tougher, making #fitnessfails way more likely to happen. It doesn't help that the descriptions most gyms use for their classes are totally bogus. Luckily, blogger Geraldine DeRuiter of The Everywhereist took it upon herself to try out a plethora of exercise classes and write up what she thinks future attendees need to know.

As my recent foray into Paleo eating suggests, I've tried (and triumphantly failed) to be healthier. A big component of that failure isn't just that I like eating things made primarily of butter — it has to do with my woeful attempts at exercise. I regularly take classes that, had I known what I was signing up for, I never would have agreed to while sober.

Part of the blame lies with me — I tune out the instructors because I'm trying to figure out how, in a room lined with mirrors, I can pick the wedgie my leggings give me without anyone noticing. Whenever the music starts, unsure of what to do, I flail around like my sports bra is on fire.

But the gyms and studios I frequent should also be held accountable, because the descriptions on their website are woefully vague: "energising," "fast-paced," and "emphasising strength and form" mean absolutely nothing. I've had naps and bowel movements that met all those criteria. But I think gyms rarely use more accurate descriptions, like "vomit in front of strangers" and "question if that's sweat or urine on your pants," because these might deter a more discerning customer.

To spare others from a similar fate, I've created new descriptions for some of these classes. 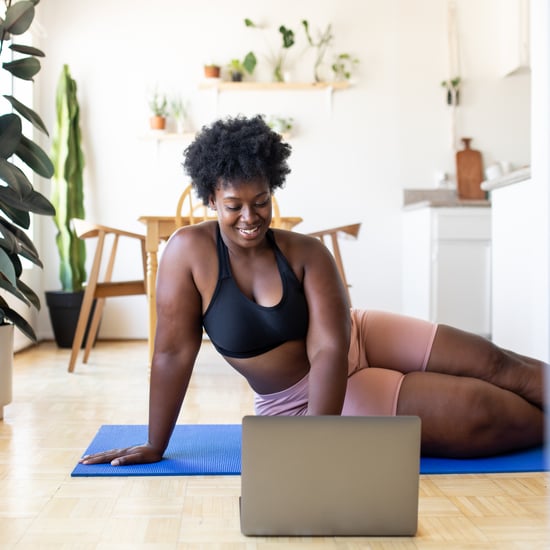 Trainer Tips
Starting to Feel Burnt Out on Virtual Workouts? A Trainer Shares Tips For Staying Motivated
by Jessica Diaz 05/2

Puppies
Kaia Gerber Crushed This Ab and Butt Workout With a Tiny Puppy, Because Who Needs Weights?
by Maggie Ryan 09/7/20 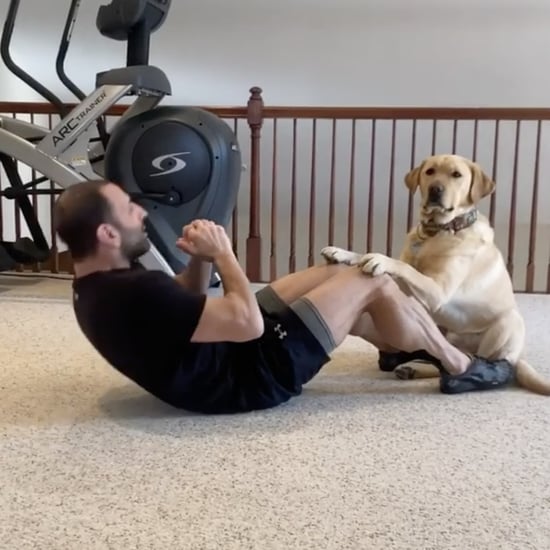