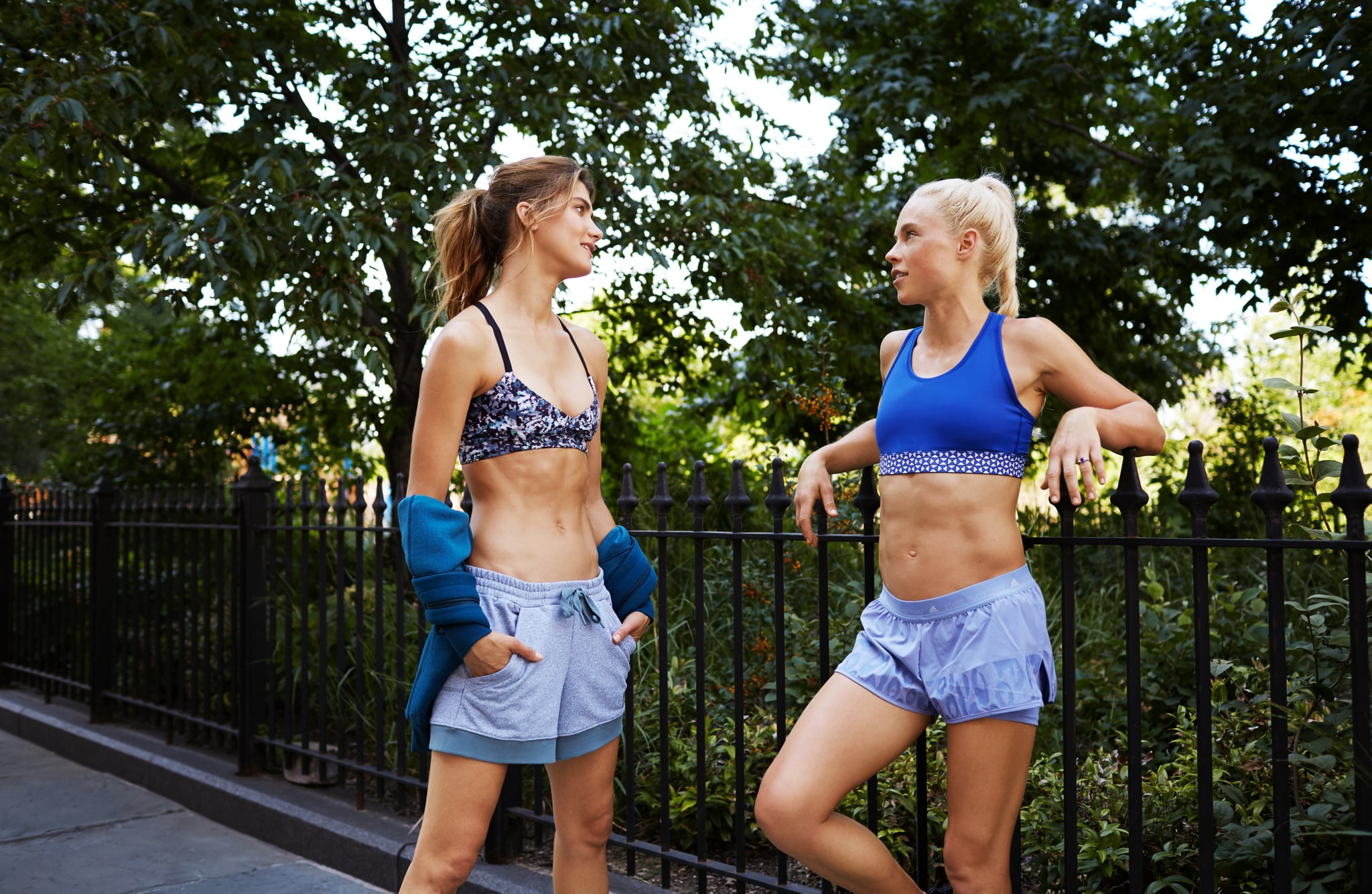 Ever wonder what is going on chemically in the body while you sweat it out at the gym? The euphoric feelings during and after exercise, as well as the muscle soreness that might just come a day later, don't just appear magically. Your body is made up of millions of chemical reactions, which result in different physical and mental feelings. Take a look at some of the top hormones and chemicals that are released when you workout.

These chemicals are released by your pituitary gland, which is located in the base of your brain. Endorphins make you feel exhilarated and happy and block any feelings of pain, so you can power through any discomfort caused by exercising. That's why people become addicted to strenuous forms of exercises and experience "runner's high."

Dopamine is a pleasure chemical. Studies have found that a brain with a dopamine receptor deficiency is more prone to weight gain, because eating quickly easily raises dopamine levels. Those with fewer receptors need more dopamine in the bloodstream (aka more food) to reach the same level of satisfaction as someone with a normal amount. This is even more reason to work out regularly to keep those dopamine levels up in order to keep overeating and weight gain at bay. Domamine is often associated with orgasms. Working out helps stimulate the production of dopamine, and increased levels of dopamine combined with core, quads, thighs, and pelvic muscle exercises may result in a "coregasm."

A chemical responsible for happiness, restful sleep, and a healthy appetite, serotonin levels will increase if you work out regularly. Serotonin works with endorphins to make working out a pleasurable activity. In addition, more serotonin means more energy and clearer thinking.