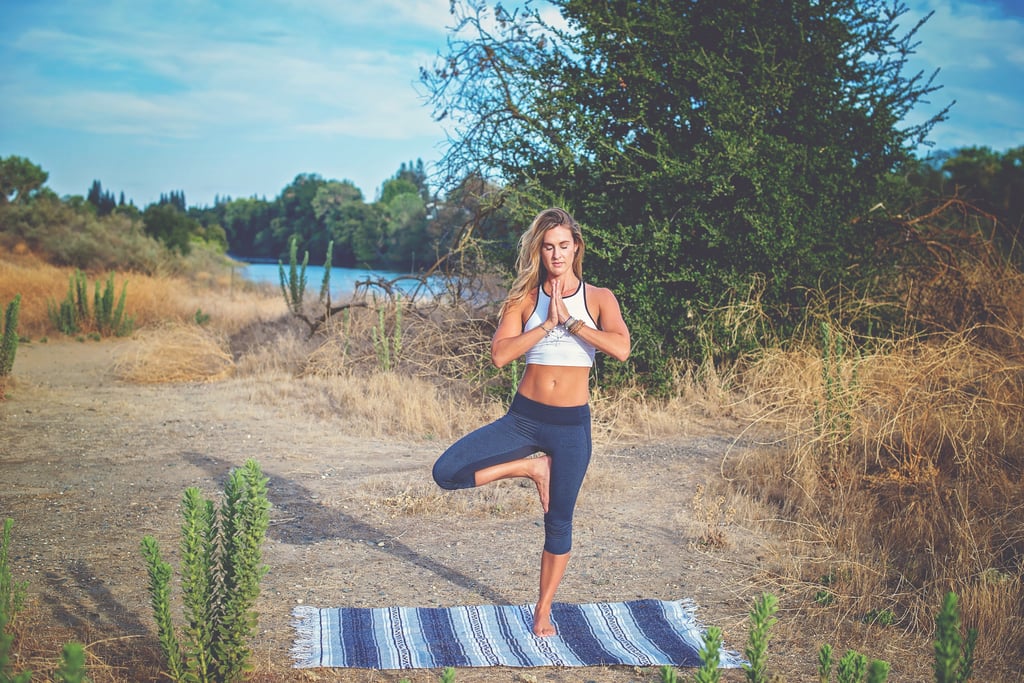 Every week, it seems, there's a new study or article addressing how much exercise we need to stay healthy. Some studies bear good news: Just 30 minutes three times per week! Other studies are more damning: an hour a day if you want real results. Perhaps the most common publications are the ones trying to reinvent the mousetrap of physical exercise, hoping to offer a shortcut or a "new and improved" program that will make the workout more appealing or the commitment more manageable.

But they're all missing the point.

If all the research agrees that physical exercise is important for our well-being, and human nature has taught us that we'll probably find an excuse to avoid doing something we don't really want to do, wouldn't a more valuable question be, how can we find an exercise program that we actually enjoy?

Whether it's 30 minute bursts or multihour Saturday sessions, in a dark studio or under an open sky, breathless and high-intensity or gentle and graceful, what I've learned from all my years of sweating is that the best way to do it is however you actually want to do it.

Whenever someone asks me what type of workout they should do, whether they're hoping to lose weight, get toned, or prep for an upcoming event, my answer is always the same: Well, what do you want to do? I always, always start with desire. 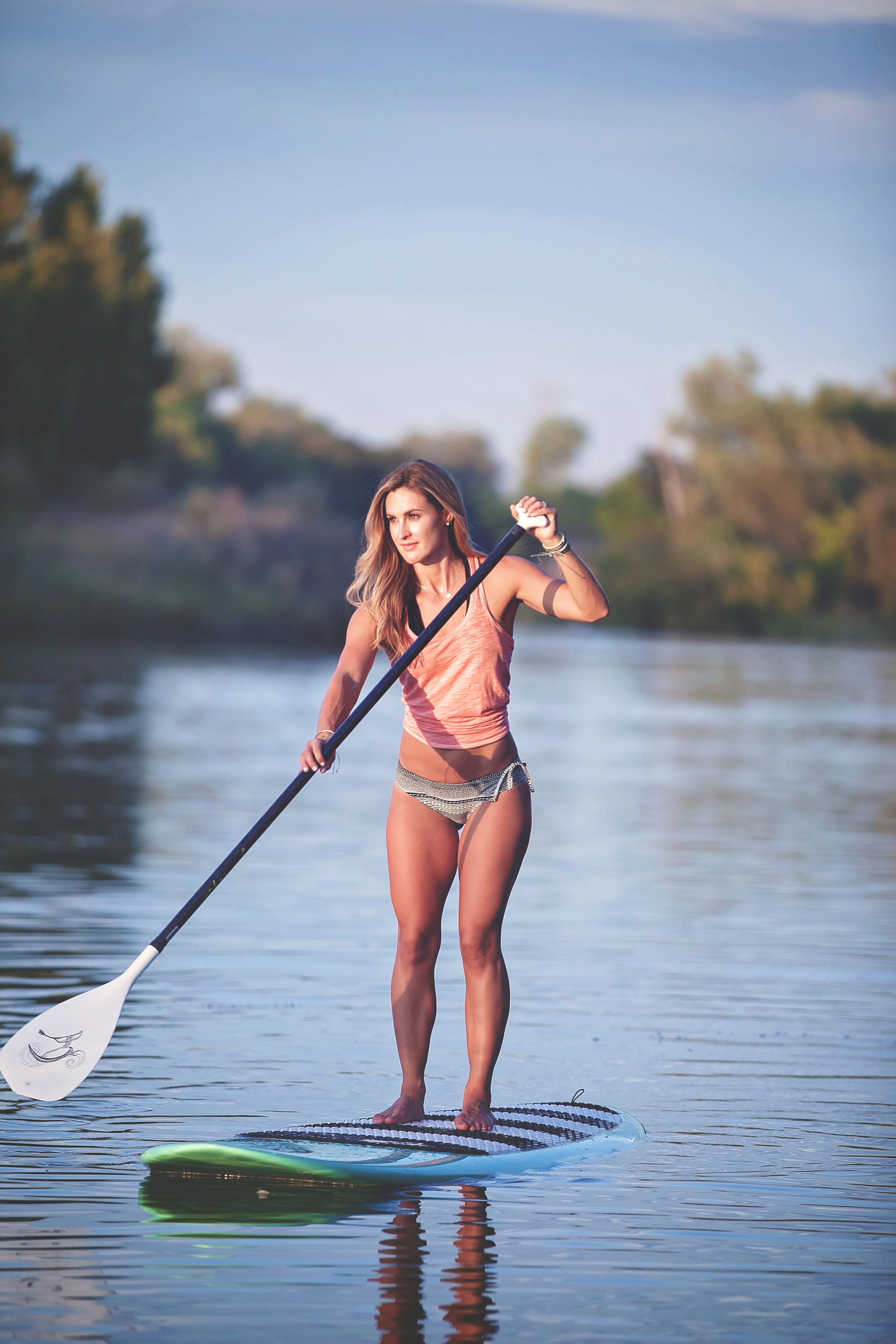 I've started so many workout programs that I absolutely hated. I'm a sucker for research, though, so when I heard that high-intensity interval training (HIIT) was the latest and greatest way to do cardio, I vowed to make treadmill sprints a part of my weekly routine. Never mind the fact that I hate the treadmill. When hip-hop classes popped up everywhere, promising to sneak an hour-long workout into what felt like a party, I tried those, too. Never mind that I have absolutely no rhythm.

And guess how long I stuck with those programs? Not long. It's not the fault of the research — they're effective workouts in their own right for anyone who keeps showing up. It's my own fault for thinking I could force myself to do something that I just wasn't that interested in.

It took me a while, but once I realised the value of desire, my whole relationship with exercise changed. Instead of feeling like a chore, it became a choice. Instead of a means to an end, it became an event in itself.

I started by committing to be active in some way — any way — most days of the week. I picked the activity that felt right that day. I ignored the research. I ignored whatever new fad workout the starlet du jour was obsessed with. I didn't worry too much about the numbers, about how many minutes or calories or pounds were involved.

I began to create a list of the kinds of exercise that I actually enjoyed: bootcamp classes with friends, hot yoga, anything at the beach. Instead of following a rigid plan with certain exercises prescribed each day, I chose what sounded good that day. After a particularly stressful day at work, banging it out at boot camp helped me blow off steam. After I hit a big goal at work, I rewarded myself with a long, leisurely walk at the beach, and I didn't beat myself up for refusing to break into a run. On days where I knew my excuses were about to choke out my willpower, I got my butt to yoga, where I knew that, if I just showed up, the instructor would take care of the rest. 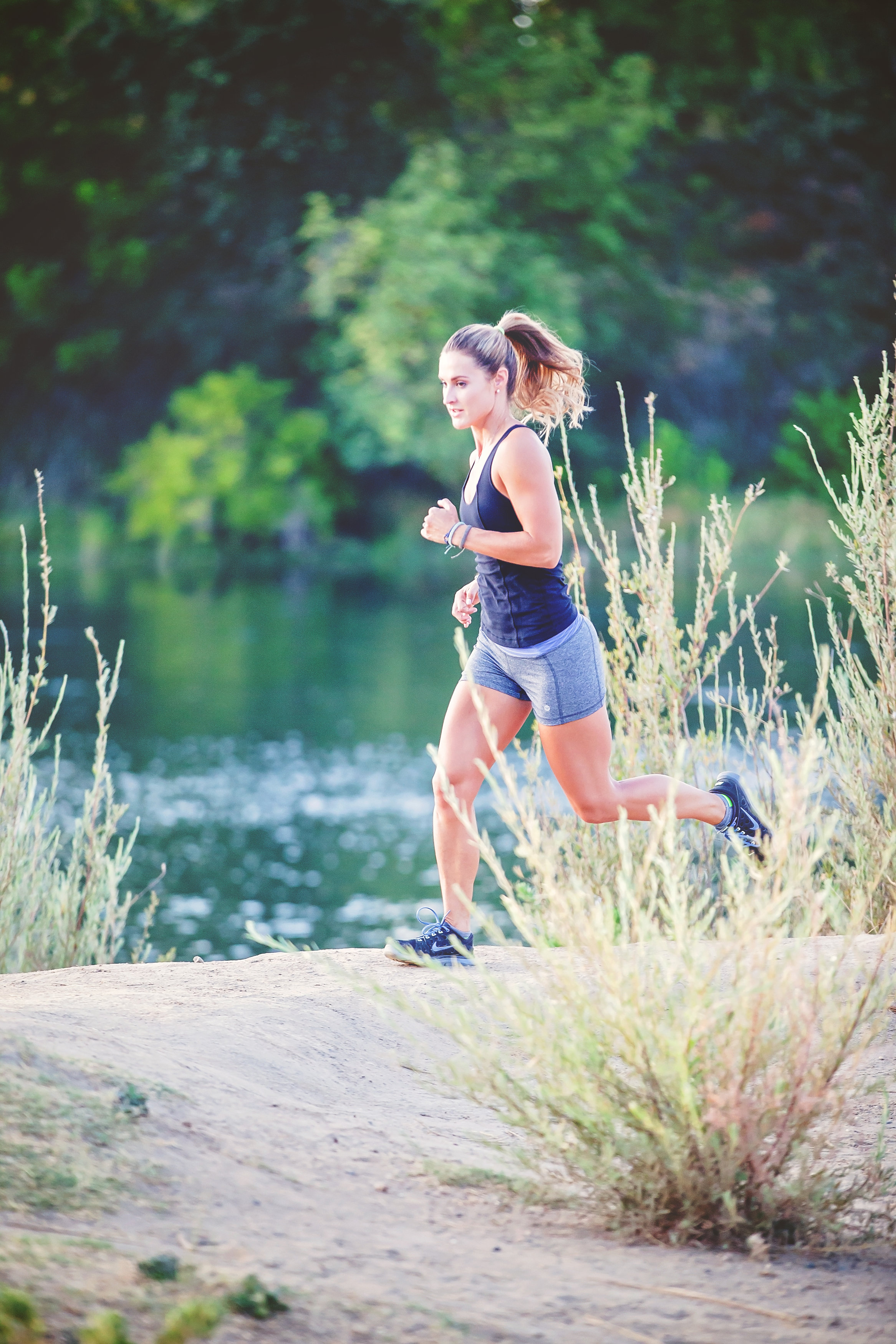 After enough bootcamp classes, I realised that I could plan out my own weightlifting circuits, and I discovered how empowering it was to push myself to lift heavier weights. Walks at the beach led to runs at the beach, which led to runs on trails, which eventually led to obstacle-course races. Hot yoga led to Vinyasa yoga, and now no week feels right without a day or two on that yoga mat.

What I've learned is that desire often begets desire. If you try to force yourself to do something you hate, you're likely doomed before you even start. By answering the question of what you want to do, though — whether it's ballet or hiking or Pilates or swimming or walking with a friend or having tantric sex, for crying out loud — by starting from there, you set yourself up to actually stick with it. And if you stick with it, you just might expand on it.

Let's stop overthinking it. We're lucky to have these bodies that can move so freely and feel so deeply, and wanting to take care of them is part of our humanity. If you're beating yourself up about the last workout program that you didn't stick with, I beg you to forgive yourself. If you're thinking about vowing to start a new program that feels like punishment, I beg you to reconsider.

Yes, commit to taking care of yourself, but do so in a way that recognises that you are, in fact, yourself. You won't find me on a treadmill or in the hip-hop class, and maybe I won't find you on the running trail or in the weight room, but as long as we're both out there, somewhere, we're getting it right.