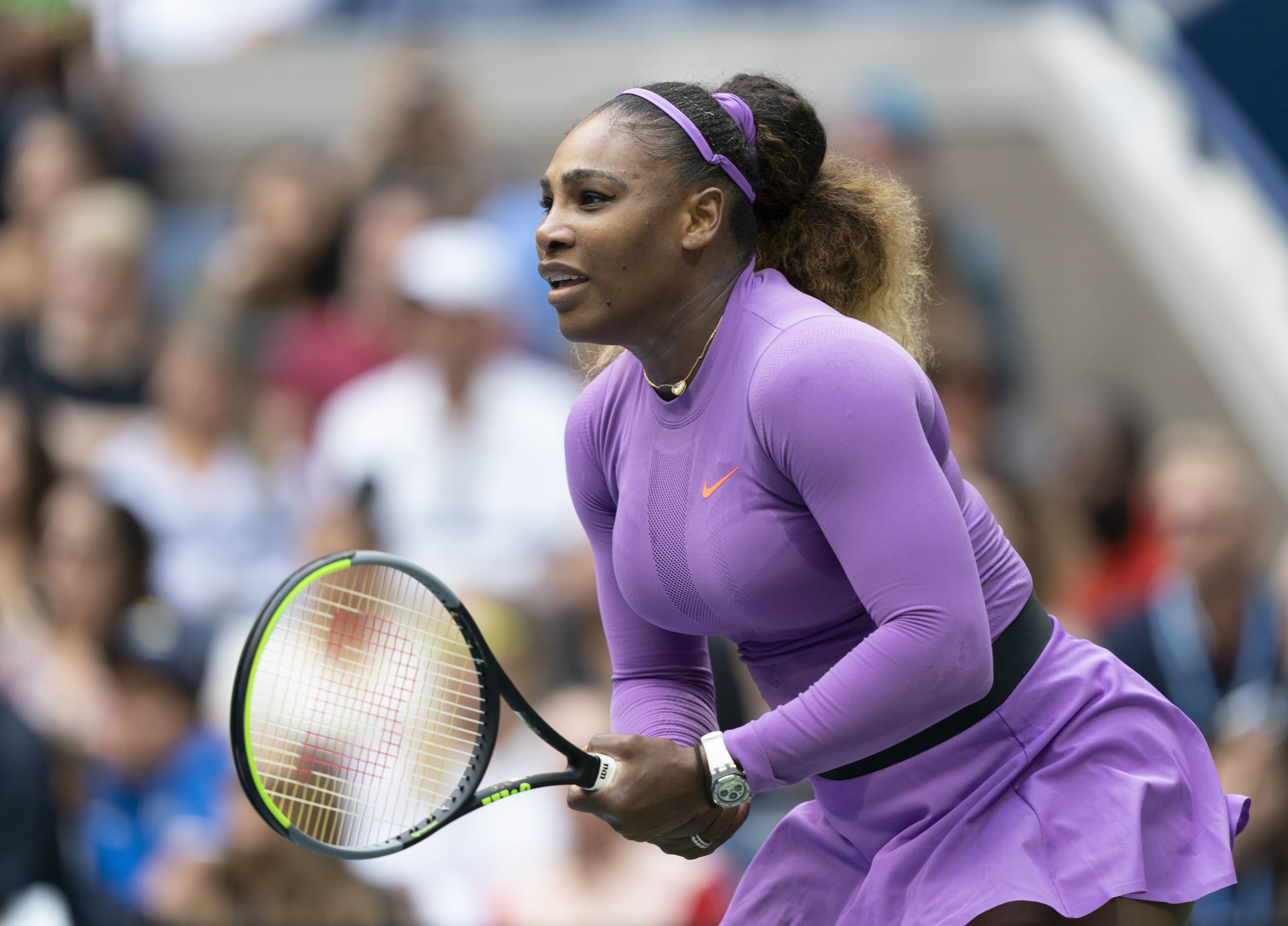 If you enjoy watching Wimbledon from time to time, or you've tuned in to the US Open this week to catch the action, but are feeling a little confused by what's happening on the court, don't fret. Tennis scoring can seem complicated at first, but once you get the hang of it, you'll feel like a seasoned fan. Here's a primer on scoring as the tournament kicks off, so you can keep up with the matches!

Emma Raducanu
Emma Raducanu Faced Her First Loss Since the US Open: "I Need to Cut Myself Some Slack"
by Perri Konecky 09/10