You've probably done an elbow plank so many times by now that you know the drill by heart: straight back, belly button pulled in, and palms flat on your mat (trying not to clasp them in prayer pose if possible). But Cassandra Bodlak, group exercise manager at Equinox Sports Club, recommends her clients do a slight modification that's a little more challenging: when in elbow plank, flip your hands over so your palms are facing up. 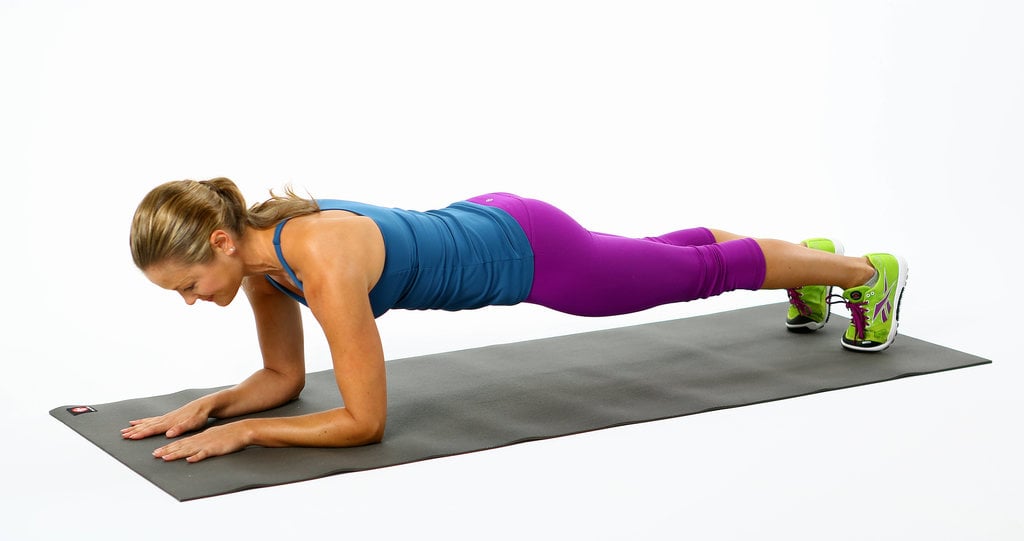 Pressing through an elbow plank with palms facing down will help keep back muscles engaged and clasping hands together in a fist will enlist your chest muscles to help stabilise you, but flipping your hands over will make your plank even more about the core, Cassandra explains. "Performing a plank with palms up [will] disengage some of the support from the muscles of the hand and forearm," she says. In other words, simply moving your hands will help you get on the fast track to sculpted abs.

Related: Tone Your Entire Body With This 1 Move

Another reason to go palms up? You'll help unround those hunched-over shoulders. "It takes the pronator teres (one of the major forearm muscles) and positions it in what is called the 'anatomical position' (palms forward when standing, palms up when prone in a plank), which is the most desirable position in which to function," Cassandra explains. "We are all busy typing on keyboards these days, encouraging a particular position of the forearm: palms down. Simply repositioning the forearms in your plank helps to create a balance."

Sculpted abs and looking taller are two great reasons to try the "palms up" modification the next time you're in an elbow plank, but don't worry if making this change has you collapsing into Child's Pose sooner than you're used to. Cassandra offers this encouragement: "When you perform a plank, perform it to the best of your ability in the moment you're in — palms in prayer, palms flat, or palms up, it's probably one more plank than you did yesterday, right? Keep it up!" 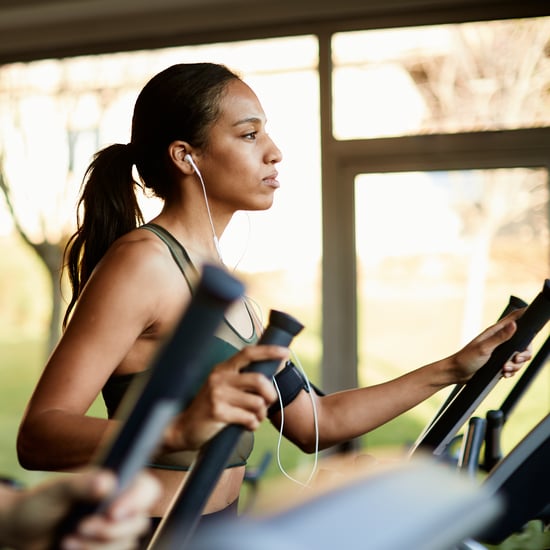 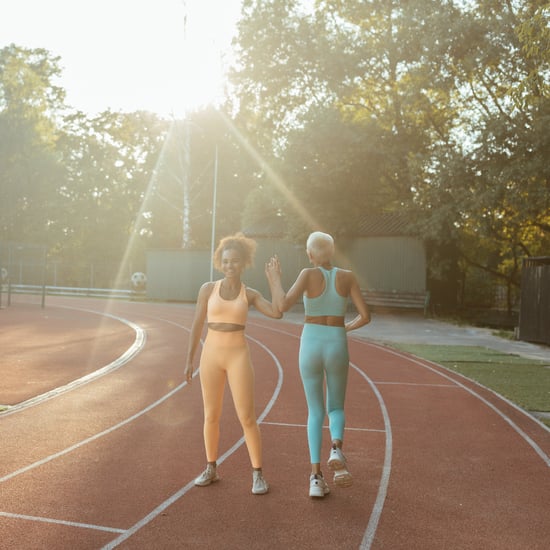 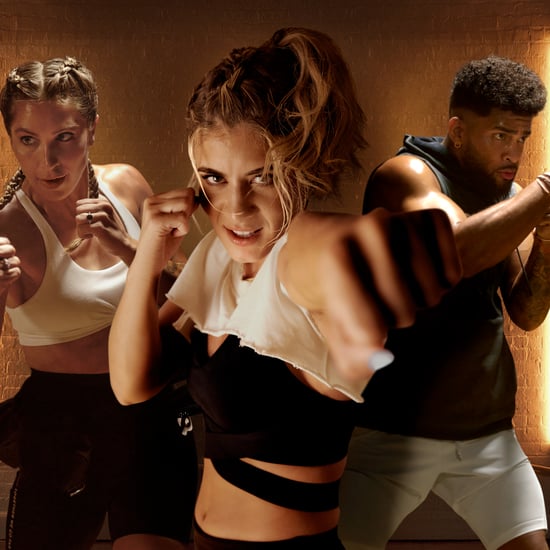 Peloton
Peloton Just Launched a 2-Week Boxing Program — Ready to Get in the (At-Home) Ring?
by Samantha Brodsky 07/12/21