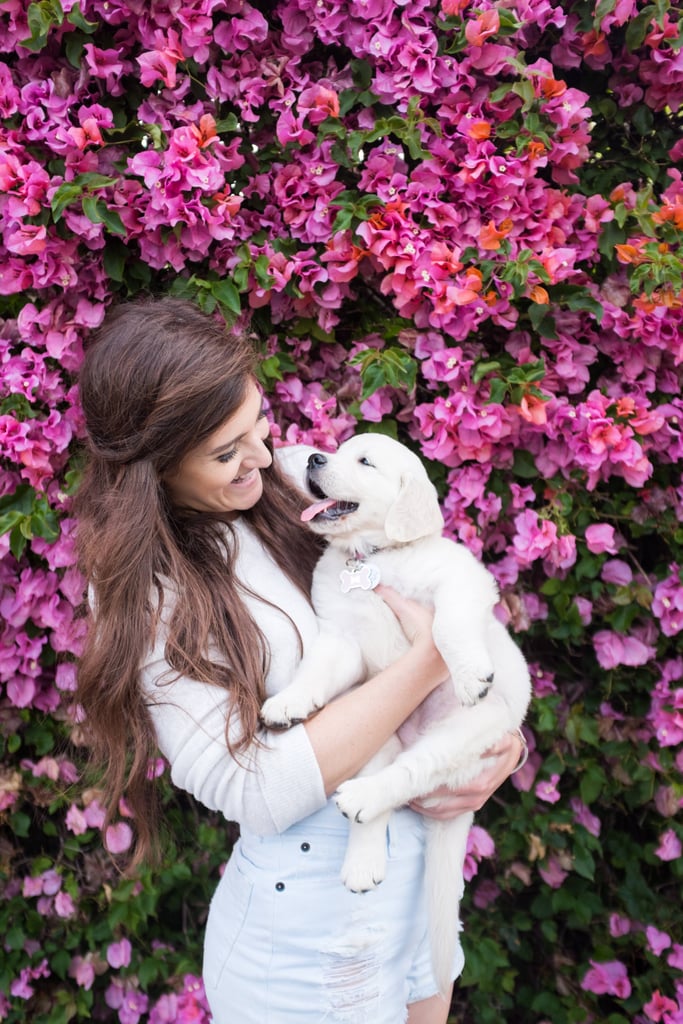 Stress Was Destroying My Health — Here's How I Stopped It

Checking into A&E, alone in my pyjamas with tears streaming down my face . . . that should have been my low point. My wake-up call. I'm in my late 20s, but I felt that childlike, paralytic helplessness that morning, like I needed my mum.

This wasn't the first health scare I'd experienced in the past year, and it definitely wasn't the last; I had been in and out of doctor's offices and urgent cares with a slew of inexplicable physical ailments for several months. Despite being a fitness and health editor and "doing all the right things," according to many a health practitioner, I was deteriorating. Drastically. To make matters worse, my mental health was tanking and in a seriously dangerous place.

Why would someone who does all the right things be in such poor physical health?

Unfortunately, that hospital visit wasn't enough to get me to stop everything and reevaluate. I didn't hit the proverbial "panic button" until I started having dissociative panic attacks months later. Not to be too lighthearted, but at that point, finally, Gretchen Weiners had cracked.

Why would someone who exercises five to seven days a week, eats healthy foods, goes to acupuncture and physical therapy, uses essential oils and meditates, and — as mentioned — does all the right things be in such poor physical health? Perhaps you find yourself nodding along, and if you're anything like me, the culprit may be simpler than you'd think: stress.

I know, I know — everyone has stress! But that isn't a reason to ignore it and let it build up. If you do that for too long, it can sabotage your body and brain. I joke a lot about my situation, and hyperbolic humour is among my favourite coping mechanisms, but I mean it when I say that stress was killing me. It manifested in chronic illness, mysterious pains and ailments, severe depression and anxiety, and panic disorder.

Fast forward four months to today, and I couldn't be further from that place. I feel like I was reborn; I wake up feeling excited, feeling joy, and feeling hope for the first time in a long time. My ailments are all but gone. I show no markers in my blood of the chronic illness I once battled. The debilitating depression and anxiety have disappeared, and I haven't had a single panic attack in months. So how did I get here? I like to think of it as a three-pronged process, with the first being the most important. I could write a book describing it in its entirety, but here's the gist.