Birth control is great for preventing unwanted pregnancies and all, but sometimes they can come with some side effects, as they are messing with your hormones, after all. When it comes down to choosing which method of contraception to use, you can go with either birth control pills or an IUD. Of course, it depends on the individual, but many find that an IUD can be beneficial, as it takes some of those side effects often associated with pills out of the equation. Plus, you don't need to set a reminder to take a pill each day (which can be challenging for forgetful folk). Here are a few reasons to go with an IUD for your form of birth control.

"An intrauterine device (IUD) is a small t-shaped device inserted in the cervix to prevent pregnancy," says Dr. Nita Landry Ob/Gyn and cohost known as "Dr. Nita" of The Doctors. IUDs either use the hormone progesterone or copper to directly affect the uterus and prevent pregnancy, and when properly inserted, IUDs are over 99 percent effective at preventing pregnancy, she says.

It's a more effective form of contraception, she says, "with less than one in 100 women at risk for becoming pregnant while using an IUD. But women who do not take their birth control pills exactly as recommended have almost a 9 percent chance of becoming pregnant," she explains.

There are a few types. "The main categories of IUDs are the copper IUD Paraguard that does not contain hormones and lasts 10 years.

The other IUDs are hormone-containing IUDs and there are two that last three years each and two that last five years each," says Dr. Jennifer Landa, an Ob-Gyn and chief medical officer at BodyLogicMD, to POPSUGAR.

Related:
I Took Birth Control Pills For a Decade, but I Will Never, Ever Take Them Again

Beyond effectiveness, here are a few other benefits to choosing an IUD.

You Don't Need to Rely on Pills

If you can't swallow it one day, you forget to take it, or you get sick and vomit, that missed pill can affect your cycle and risk of pregnancy, whereas an IUD stays put.

"Birth control pills manipulate hormone levels within the body to prevent maturation of the woman's egg, so it cannot be fertilized by sperm. If taken at the same time every day and if pill packs are started on time, the pill can be up to 99 percent effective. However, it's not uncommon for women to forget to take a pill one day or wait too long before taking the next one, which increases the average chance of a woman getting pregnant on the pill to almost 9 percent," Dr. Nita says.

It's Easier to Use

"An IUD is extremely low-maintenance once inserted, only requiring monthly self-checks to make sure the string is still in place," Dr. Nita says. You're done. No need to head to CVS for refills on pills each month or remember to take them daily. "Although you won't need a birth control refill if you have an IUD, you should still see your doctor for routine check-ups," she says.

You Can Ditch the Hormones

That's right, there are non-hormone options for women who are sensitive and react poorly to changes in hormone balances, she says. "There is a copper IUD alternative. The presence of copper in the uterus interferes with sperm's movement toward the egg, preventing fertilization," Dr. Nita explains. "Other IUDs use hormones to thicken cervical mucus to prevent sperm from entering the uterus and works to thin the uterine lining so eggs cannot implant," she adds.

It's Good For Women Who Can't Take Estrogen

You May Not Suffer Common Side Effects on the Pill

Of course, some women have no symptoms, but others do, and they're really bad. "Birth control pills are made of hormones that are similar but not identical to the hormones that are in our bodies naturally and that's why sometimes you can get some pretty scary side effects from them," says Dr. Landa. "Some women report major changes in moods and can become scary irritable women on birth control pills.

Other side effects of birth control pills can include nausea, breast tenderness, headaches, and weight gain," she adds.

"One of the side effects that bother me the most is decreased libido and that's because I personally lost my libido at 28 years old while on birth control pills. Birth control pills raise a protein called sex hormone binding globulin (SHBG).
Any form of oral estrogen (as in a birth control pill and hormone replacement therapy as well) increases SHBG which will bind up free testosterone and decrease the level of free testosterone. This can lead to decreased libido and it can even cause vaginal dryness," she explains. 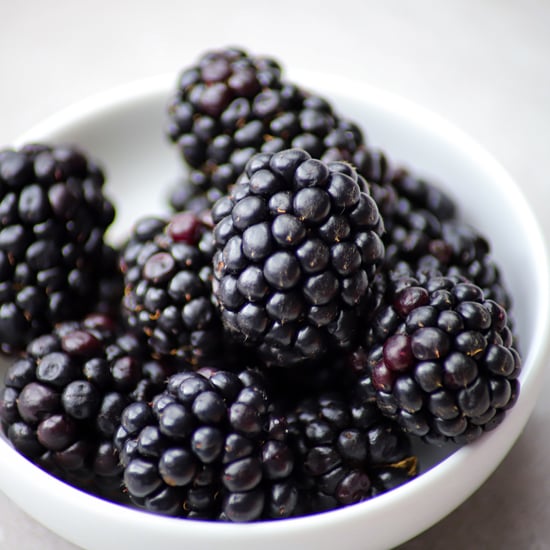 Best of 2020
The 10 Superfoods You'll See Everywhere in 2020, According to Registered Dietitians
by Tarah Chieffi 3 days ago 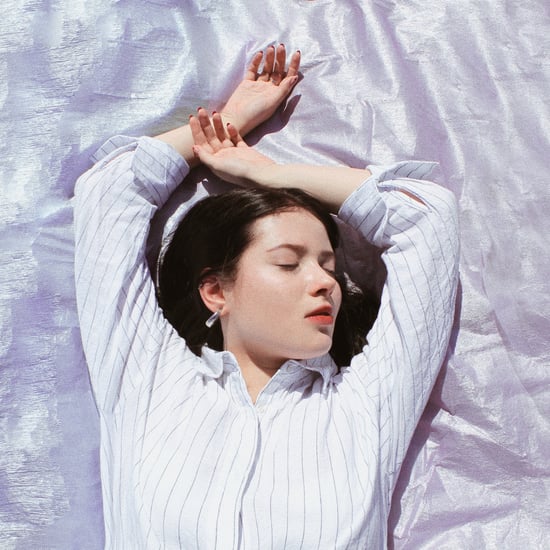 Self-Care
How to Prioritise Sleep and Finally Get the Rest You've Been Craving, According to Experts
by Maggie Ryan 4 days ago 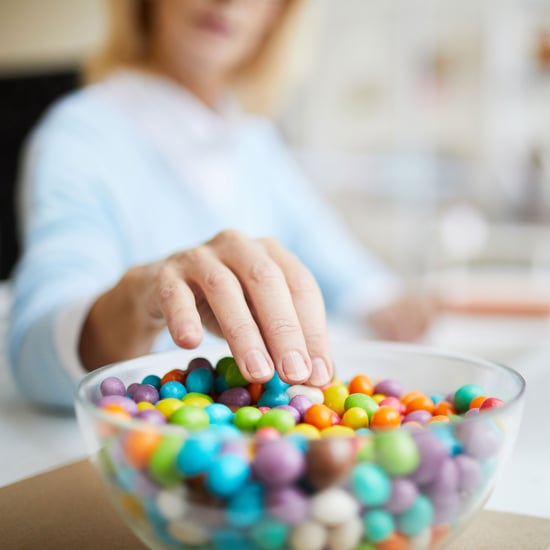 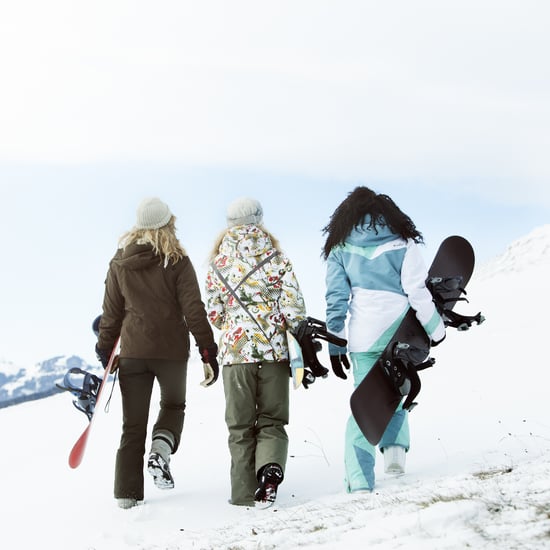 Skiing
The Most Common Ski and Snowboarding Injuries, and How to Avoid Them
by Lauren Pardee 1 week ago

Menstrual Cups
If You're in Pain While Using a Menstrual Cup, It's Probably Not the Right One For You
by Elisa Cinelli 1 week ago