You might think that nobody could possibly have anything negative to say about a teenage adventurer who breaks records and shares her inspiring story to encourage other girls — but you're wrong. Unfortunately for all of us on the internet, there are always trolls around, and nobody knows better than 16-year-old Australian Jade Hameister.

Jade, an adventurous student who has already checked climbing Mount Everest and skiing to both the North and South Poles off her bucket list, gave a 2016 TEDx talk about becoming the youngest person to ski to the North Pole from anywhere outside the Last Degree. Frustratingly, the video's comments were quickly flooded with sexist trolls telling Jade to go "make a sandwich." But instead of ignoring the haters or letting their words discourage her, Jade had a far more badass response.

In Jan. 2018, Jade made the sandwich that those trolls are so freakin' obsessed with, and she left it for them to eat — that is, if they can make it to the South Pole. For those less knowledgeable about the journey than Jade: that's a casual 373-mile ski trek through the unforgiving Arctic tundra, which takes almost 40 days to complete if you're an experienced adventurer. However, something tells us that the dudes who were spewing their sexist bullsh*t comments aren't exactly active, outdoorsy types; looks like that scrumptious sandwich will go uneaten for the foreseeable future.

"I made you a sandwich (ham & cheese), now ski 37 days and 600km to the South Pole and you can eat it," Jade captioned a photo of herself holding the sandwich at the South Pole, signing off with a cheeky "xx." We never expected to need a burn kit all the way down in Antarctica, but the teenager totally roasted her sexist critics. Now that's how you make your haters eat their words! 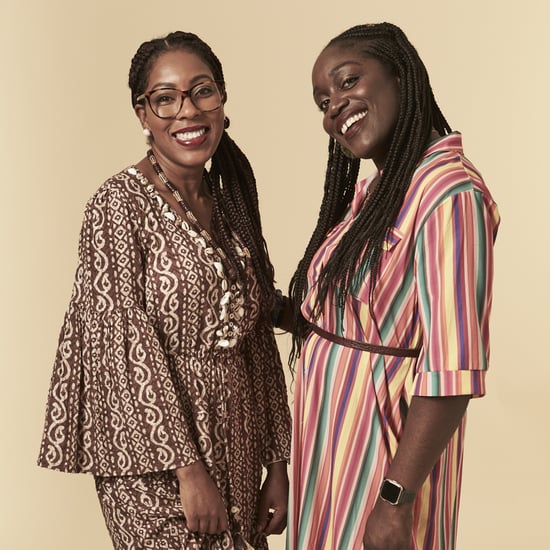