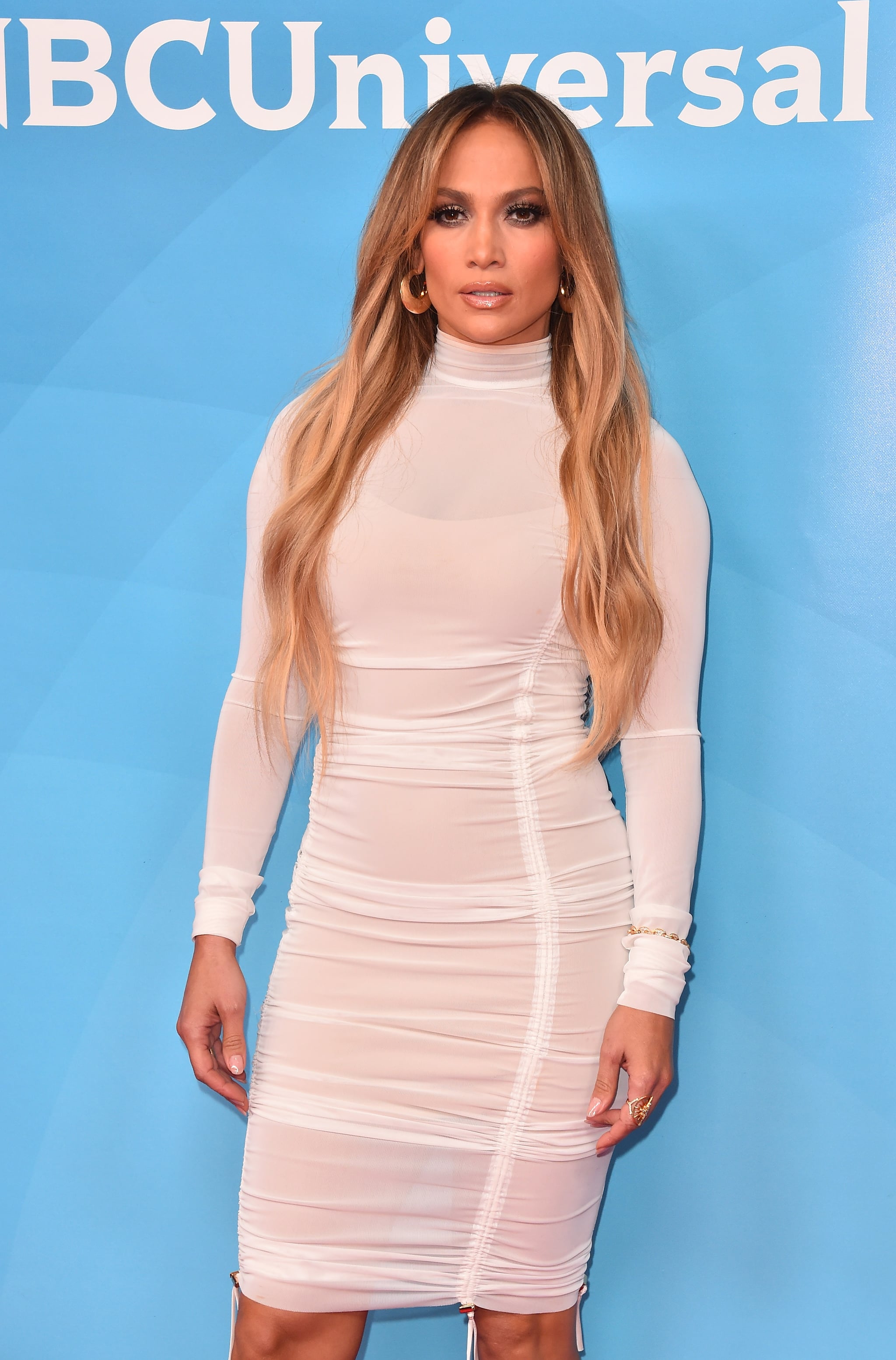 Jennifer Lopez will not change for anyone! When first making a name for herself in the entertainment industry, she let her fans know that "Jenny From the Block" was staying true to her roots. She promised that fame wouldn't change her attitude and huge heart, but now we're learning that J Lo refused to change another important part of her: her curves. In a recent interview with InStyle regarding her new makeup line with Inglot, the 48-year-old superstar discussed body image and how she helped curvier women feel more acknowledged in the industry.

J Lo admitted that she "got a lot of flak" for her body type when she was first starting out from (mindless) people in the industry. "They'd say, 'You should lose a few pounds,' or 'You should do this or do that.'" she recalled. "It finally got to the point that I was like, 'This is who I am. I'm shaped like this.' Everybody I grew up with looked like that, and they were all beautiful to me. I didn't see anything wrong with it. I still don't!"

Related:
According to Her Instagram, This Is How Jennifer Lopez Maintains Those Insane Abs

Not only is she one of the most respected and talented women of our generation, but she's praised for her body and timeless beauty. For J Lo, self-love and body positivity were two things that were ingrained in her at a very young age, and she never though twice about it. "My generation was very much focussed on size 0 models. It was just so unattainable for most normal people, including me," she said. "My mom and my grandmother were the ones who drilled into me, 'This is how we are, and this is what's beautiful.'"

She added: "My dad loved my mom's body — all the men in our family loved the women's bodies. Being curvy or not being 6 feet tall was never a bad thing; it was actually something that was celebrated." . . . as it should be! J Lo was just being herself, but in reality, she was helping more people than she could've imagined.

"So many people have come up to me over the years — famous people, people I meet on the street, fans, everybody — and they say that very thing: 'Thank you so much. I have the same type of body. I used to think I was fat, but now I feel beautiful,'" J Lo shared, adding, "I wasn't really trying to send a message. I was just being myself." And we are SO glad she never succumbed to the absurd comments of people telling her to "lose a few pounds," because she is an icon and always will be.