It was the outburst heard around the pop culture world — Kanye West and Van Lathan's confrontation about Donald Trump's policies in the TMZ office — and it was the first time we experienced Kanye in a state like this. To most, it was shocking. But to real Kanye fans, it was not only that, but a true test of our fandom. He'd been publicly speaking (and tweeting) about his bipolar disorder, but to see him in such a state praising Trump's behaviour was troublesome. Now, Kanye's opening up about why seeing him like that was necessary to the conversation about mental health.

On Thursday night, Kanye appeared on Jimmy Kimmel Live, where he spoke about his kids, his thoughts on Trump's policies, and how necessary it is to talk about mental and emotional health.

"I think it's important for us to have open conversations about mental health, especially with me being black because we never had therapists in the black community, we never approached taking medication," he said, later explaining his outburst. "By the time I got to TMZ, I was ramped up, and the world really got to experience someone in a ramped-up state."

"[People] need to be able to express themselves without fear of judgment," Kanye added. Watch the full clip above and see Kanye express himself candidly about bipolar disorder. 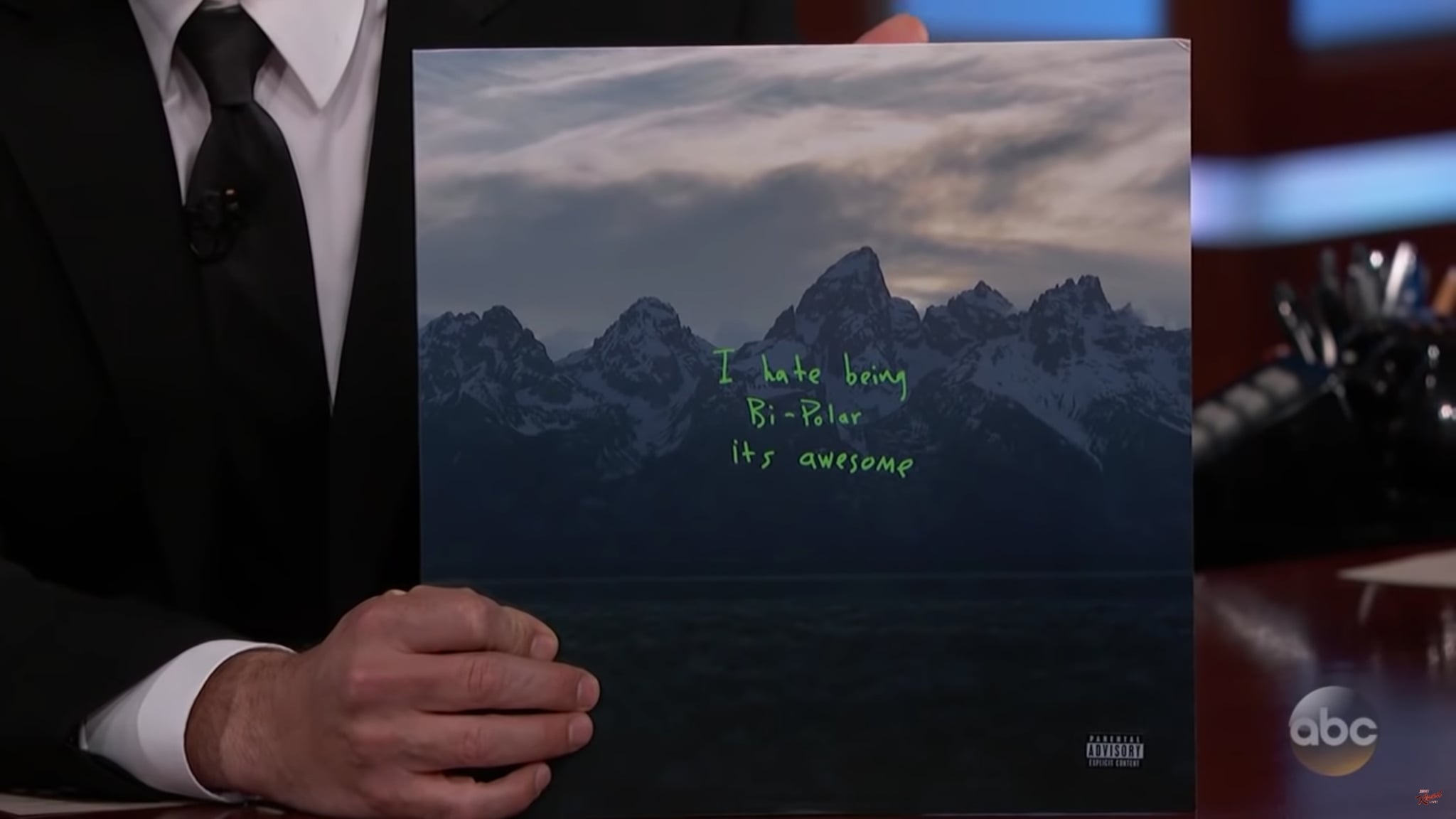 Meditation
This 30-Minute Sleep Meditation Has 17 Million Views on YouTube, So I Tried It Out
by Maggie Ryan 3 days ago