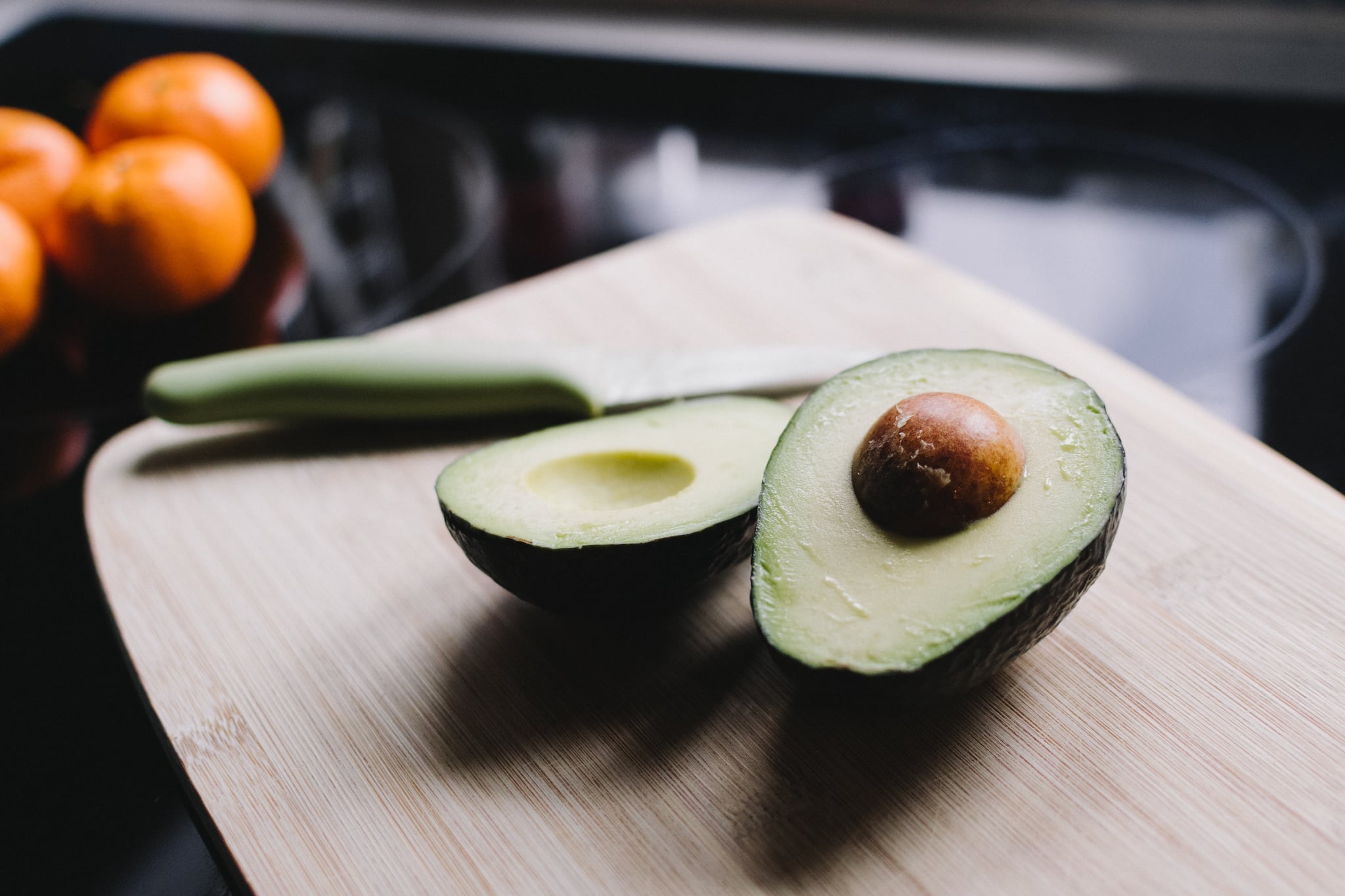 It's no surprise why the keto diet has grown in popularity over the last few years; it's helped people lose weight, can fight inflammation, and may even be good for those with diabetes. But with the diet's focus on eating high-fat, moderate-protein, and very few carbs, some people are concerned with how it will affect their blood pressure. After all, foods such as bacon, pastrami, and other deli meats are allowed on the diet, which aren't recommended for people with high blood pressure.

Related:
A Dietitian Says These Are the Best Foods to Eat on the Keto Diet

However, the keto diet may not be the best one for weight loss for those with high blood pressure. Nieca Goldberg, MD, medical director of the Joan H. Tisch Centre for Women's Health at NYU Langone Medical Centre, recommends the DASH diet instead. The DASH diet stands for Dietary Approaches to Stop Hypertension, which is a Mediterranean-style diet that's rich in vegetables, fruit, whole grains, and lean meat, and low in salt. She also said to avoid processed foods for blood pressure, since they can be high in salt, and instead eat antioxidant-rich produce.

If you are thinking about trying the keto diet, be sure to consult with a doctor or dietitian before making any drastic dietary changes.