You very well could expect to walk out of Starbucks with a 400-calorie bomb in a cup, but it doesn't have to be that way! There are tons of hot and cold beverages that are half the calories so you can feel like you're indulging without your waistline showing it. Check out this list of Starbucks Tall (12-ounce) drinks, all under 150 calories. 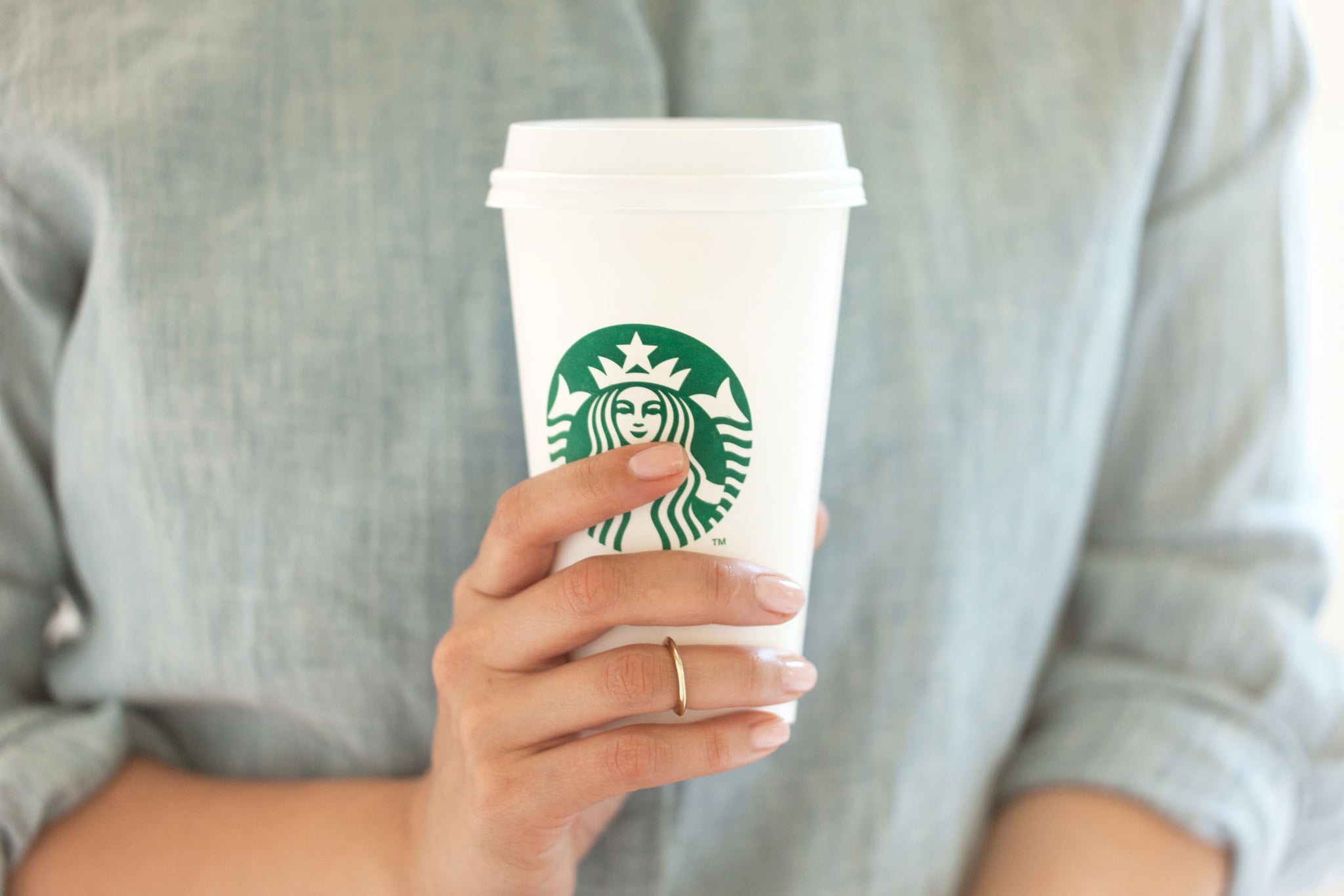 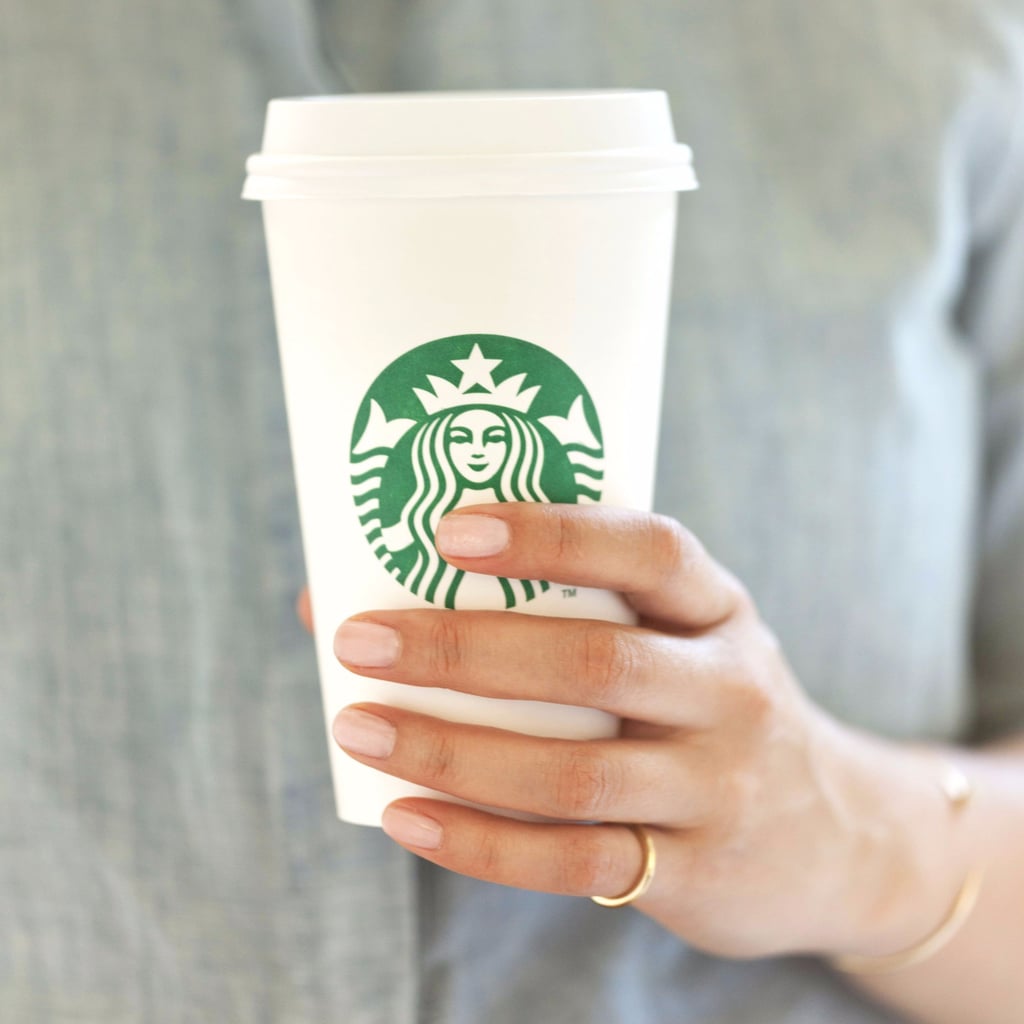