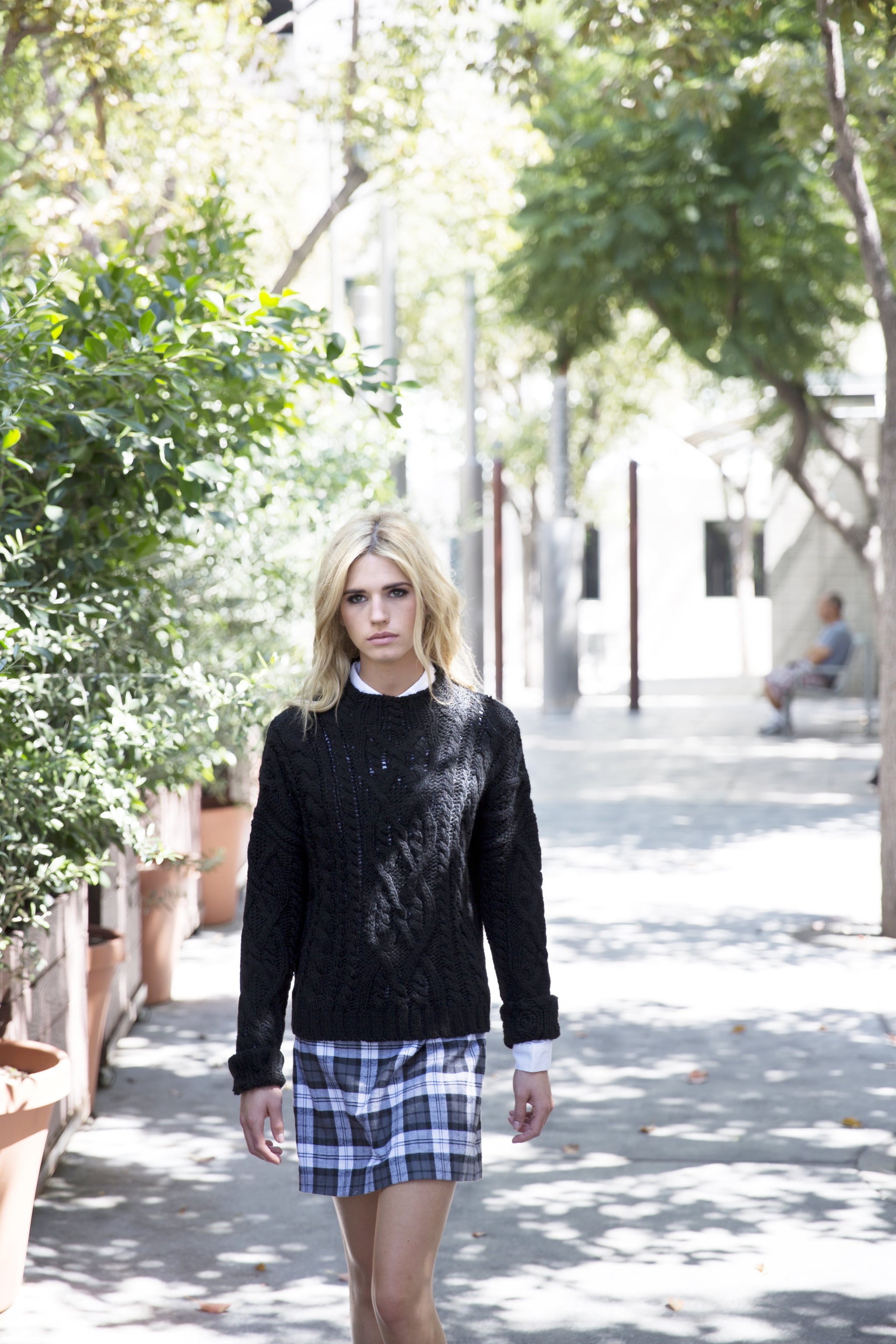 Feeling tired and sluggish? Crashing by 2 P.M.? Can't lose weight no matter how hard you try? Founder and CEO of Bulletproof, Dave Asprey, thinks he may know why.

According to Asprey, nearly half of millennials are struggling with early, onset "mitochondrial dysfunction." Mito-what? Your mitochondria are what's responsible for producing energy to regenerate your cells, Asprey told POPSUGAR. Pretty important if you want your body — and mind — to work optimally. If it's not functioning properly, it can result in symptoms like fatigue and a struggle with weight loss. More serious symptoms can result in developmental delay, said Asprey.

Related:
This Is That Trendy Coffee You're Seeing All Over Instagram

In Asprey's book, Head Strong, he outlines research showing that mitochondrial dysfunction is now affecting up to "48 percent of people under age 40." While it's unproven whether or not mitochondrial dysfunction is the source of declining health, Asprey has touched on something important. Even the Alzheimer's Association stated earlier this year that 200,000 adults have been diagnosed with early onset Alzheimer's dementia. Recent studies have also shown Americans are dying faster and younger than previous generations.

I had a chance to chat with Asprey at the opening of his new Bulletproof Labs in Santa Monica, CA to help break it all down. "Think of [your mitochondria] like the battery in your cell phone. A cell phone that's old, it doesn't make it through the day. It dies at 2 o'clock and you've got to recharge. Well, that's happening to half of millennials right now. In all of history, that's never happened. So young people are feeling old before they should."

So what's going on? This new wave of premature disease amongst younger generations isn't coming from out-of-the-blue. "It's a combination of lower quality food, our lifestyle, and stress," notes the creator of the now popular butter coffee.

What can we do about it? Start taking more precautions. Being more mindful of what we put in our bodies and how we treat our bodies — which is described using a term he's coined as "biohacking."

Asprey even outlined his top favourite "biohacks" from the past year, alongside wellness mogul, Dr. Joseph Mercola at the 5th annual Biohacking Conference in Pasadena, CA last weekend. He listed everything from "turning-off" and being more present with his family, to upping his intake of polyphenols (think red wine, dark chocolate, and black coffee), to injecting stem cells (pretty wild, I know).

We're the most conscious generation, but now we have to be the most willing to act on that cognisance.