Oysters inspire no middle ground, you either love them or hate them. I fall in the former category and am always happy when oyster season comes around. Months that contain the letter "R" are the months of oyster season (that is September through April), so the season is upon us! 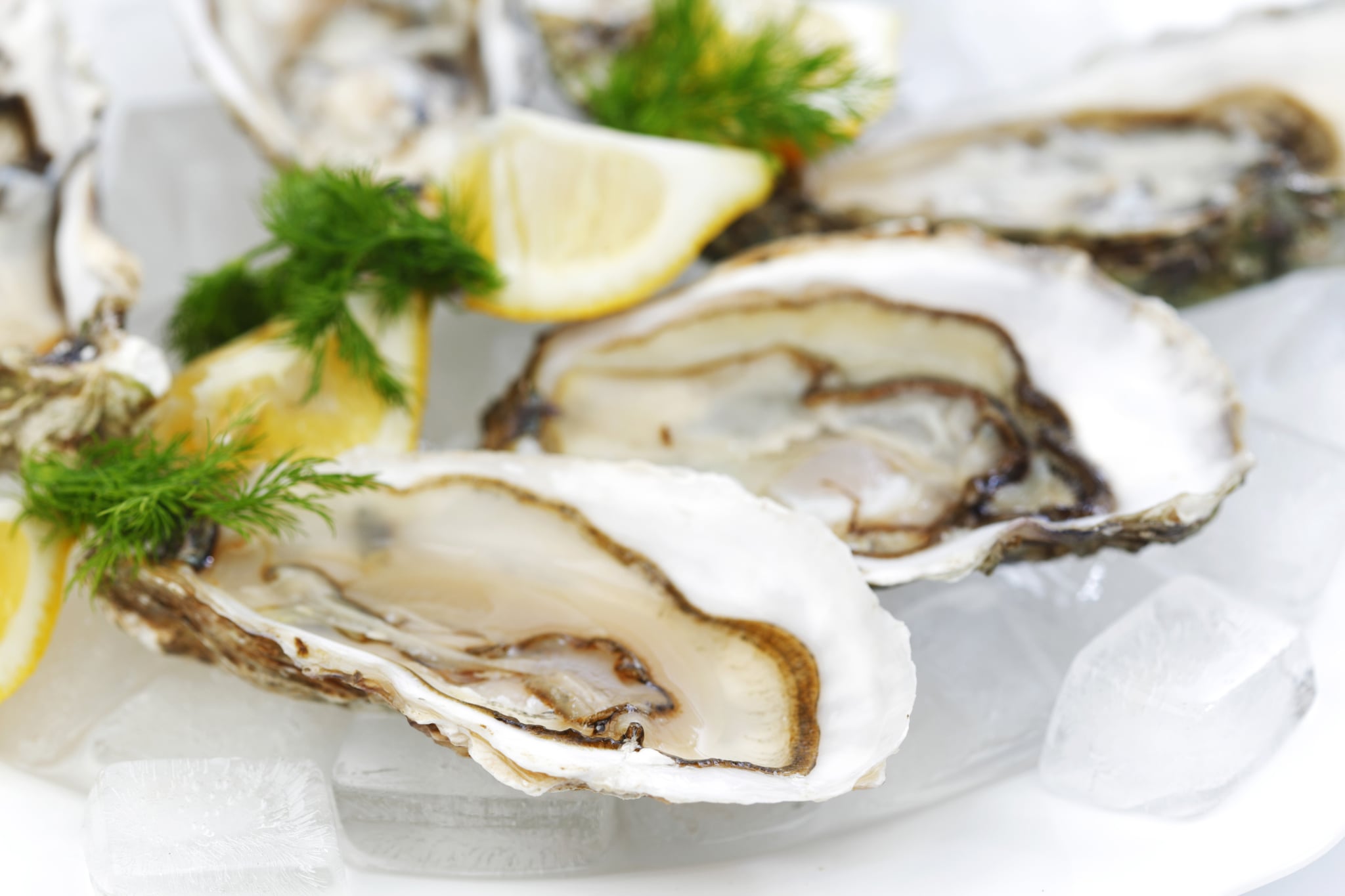 People gulp them raw hoping they are truly the aphrodisiac of legends, but some folks shy away from oysters because they think the mollusk is high in cholesterol. Well, truth be told they are a lean source of protein and they contain Omega-3 fatty acids. In fact 6 oysters contain one third of your RDI of the uber healthy fatty acid. Seems like a reason to split a dozen with your honey to me.

On the other hand, 6 oysters only contain about 55 milligrams of cholesterol, about 1/5 of the cholesterol found in an egg. So the effect on blood cholesterol caused by oysters is minimal at most. Plus they are high in the immune supporting mineral zinc, as well as B12, copper, iron and selenium,

Fit's Tip: You want to look for oysters that have tightly closed shells. They should smell like the sea and not at all sulfurous. Pregnant women, children and people with compromised immune systems should avoid eating raw oysters due to the potential of toxic bacteria that can lead to food poisoning.

And you, how do you feel about oysters? Do you like them raw?