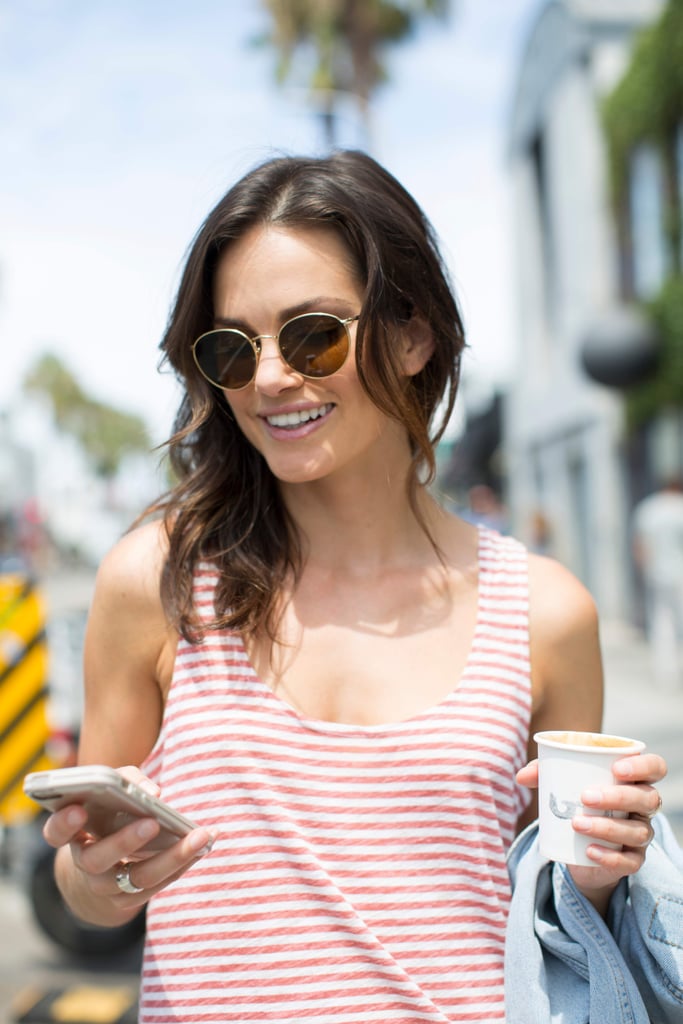 How Instagram Is Helping to Give a Voice to Period Positivity

A recent quote from John Guillebaud, a professor of reproductive health at University College London, went viral as he announced that periods are "almost as bad as having a heart attack." People who actually get periods were collectively unsurprised. While it's incredibly frustrating that it seems to take a man's word for this to be recognised, the more period and reproductive health is spoken about, the better. The world is finally recognising that periods exist, they're not "dirty" or "disgusting", they come with problems, period poverty is real, and taboos should be a thing of the past.

The internet has provided a platform to start discussions and share experiences with others in a way that wasn't possible before. I often use the internet as a tool to help deal with my endometriosis as well as learning and seeking advice from others. Instagram is becoming an increasingly engaging platform for us to discuss period positivity. People are using hashtags such as #periodpositive and #menstruationmatters to connect with each other, share stories, and educate. It's also vital in highlighting ways people can help others in need, though organisations such as Beauty Banks, which donates beauty and sanitary products to those who don't have access to them (which is a lot more people than you may think). We've rounded up some Instagram accounts dedicated to, or openly discussing, period positivity, all of which give a voice to reproductive health.

Endometriosis
I've Been Suffering With Endometriosis For Years, and It Shouldn't Have to Be This Way
by Grace Lindsay 05/2