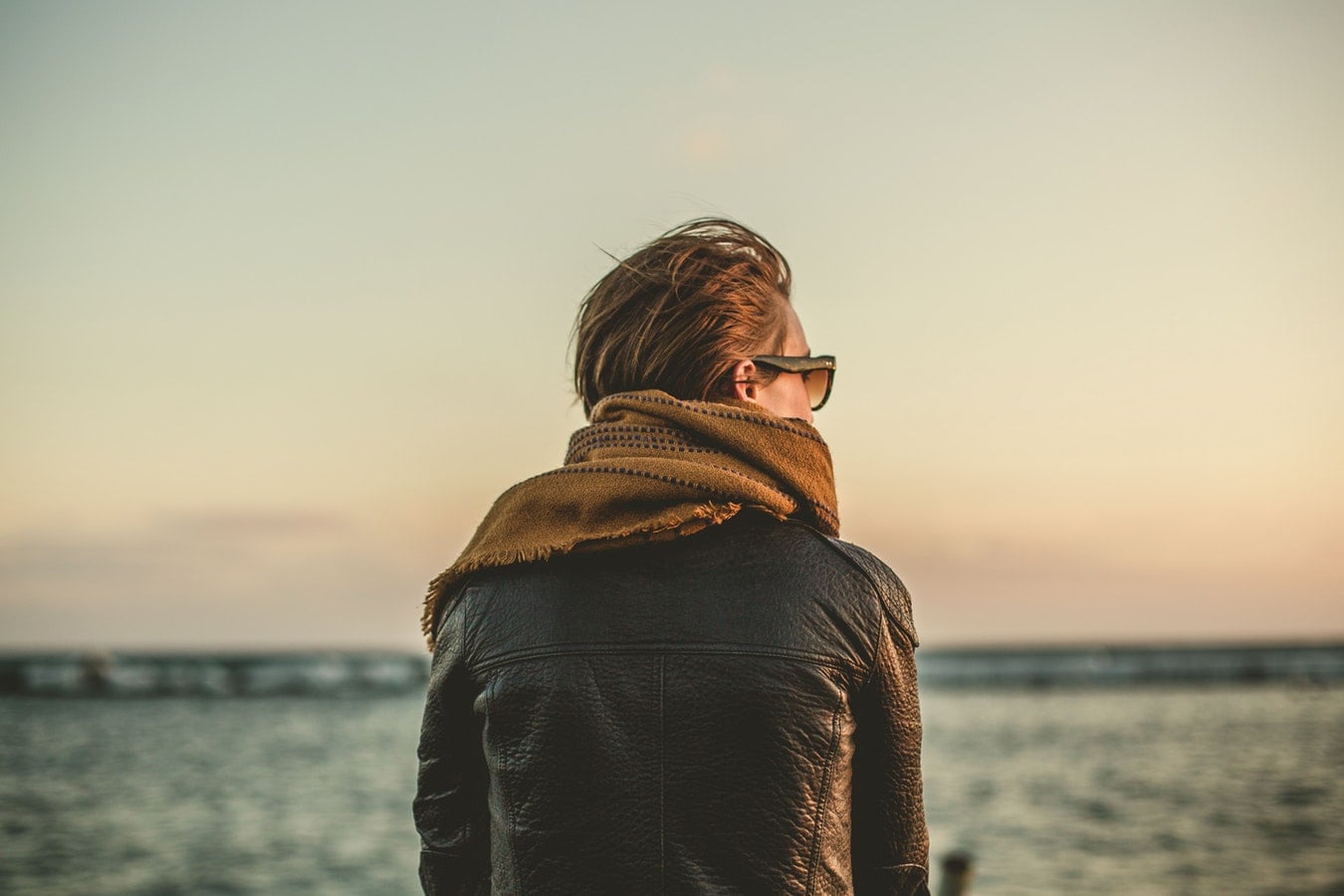 I left my lecture hall to take a phone call from an unknown number, and a nurse on the other end of the line told me that I had chlamydia. I was so shocked I couldn't even take in the rest of the conversation. I know everyone says this, but I honestly never thought I would get an STI. I can count my number of sexual partners on one hand, I use a condom 99 percent of the time, and I'm on the pill. I pride myself on safe sex. I only went for an STI test because my friend was getting one, and I was there for moral support.

My brain went into overdrive wondering how this had happened. Well, obviously, I know how. But I always try to be safe, and I had naively associated STIs with someone who sleeps with many people. I thought back to the times when I sometimes didn't use a condom for the first 10 seconds of sex, when we got carried away. Is that how this had happened? Probably.

There aren't a lot of people out there talking about their experiences with STIs, and it has made me feel quite alone. Chlamydia is actually very common.

I didn't know how long I had it for because the last time I had gotten tested was two years ago. I had sex with two people after that, then nobody for a year, and then my current partner for three months. The nurse told me to bring him in too as chances are he probably has it as well. There is no way to know when I contracted chlamydia or who gave it to whom. There's no point placing blame on either party.

Although your body can't get rid of chlamydia on its own, I was happy to find out that chlamydia is easily treated. The nurse gave me three antibiotics to take in one go. I was scared going into the clinic, but the nurses were all really kind and lovely, and everyone in the waiting room is in there for the same thing, so everyone has a mutual understanding of each other and keeps to themselves.

I told my sexual partner at the time that I had chlamydia and chances are he had it too and asked if he could come get tested for free with me at the clinic that week. When he got my text asking him to come over because I wanted to talk about "something serious," he thought I was pregnant or wanted him to be my boyfriend. Given he was in college at the time and his fear of commitment, I actually think he was relieved in some way hearing the news.

Most clinics also will anonymously call your past sexual partners if you give them their phone numbers, so that's what I did. As long as they are made aware so they can get checked themselves, then there is no reason that you have to be the one to tell them.

Related:
This Doctor Warns Against Getting Frisky If You Have a UTI — Here's Why

There aren't a lot of people out there talking about their experiences with STIs and it has made me feel quite alone. Chlamydia is actually very common. In 2016, the centres For Disease Control and Prevention found that the case count corresponds to a rate of 497.3 cases per 100,000 population. Unfortunately, the topic of sexually transmitted infections remains taboo and not something commonly discussed. However, getting chlamydia was eye-opening for many reasons.

Firstly, it has made me more vigilant about practicing safer sex, using a condom throughout, and having honest STI conversations with any sexual partners, no matter how awkward they may be. I also learned that this can happen to anyone. You could get chlamydia having only slept with one person, whereas someone else could sleep with 50 people and never get an STI. It's just bad luck. To prevent yourself from contracting an STI, use a condom correctly every time you have sex, and if you are in a relationship, make sure you both have been tested. The most important thing I have learned is that a lot of STIs have no symptoms, so it is important to get checked regularly. I got checked again in January, and I am happily STI free.