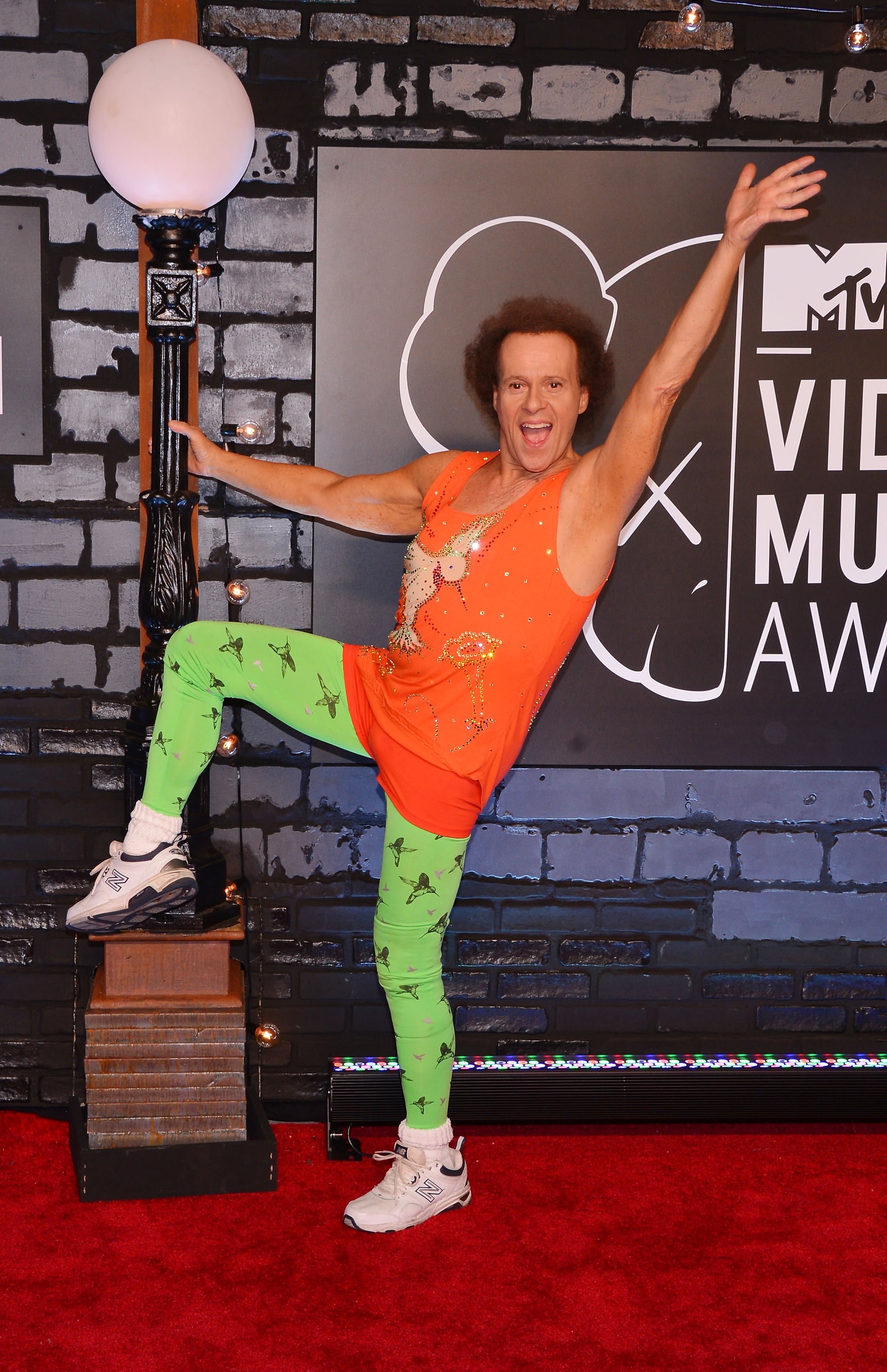 When you're constantly in the public eye and suddenly disappear, fans and the media will start asking questions. This is what happened to fitness guru Richard Simmons, who found himself back in the spotlight, addressing his two-year absence, after rumours circulated about his reclusive habit. There was even speculation that he was being held hostage by his housekeeper.

"That's just very silly," Richard said on the Today show. "Teresa Reveles has been with me for 30 years. It's almost like we're a married couple."

Richard, best known for his weight-loss programs and eccentric personality, revealed that it was his choice to avoid the public and "be a little bit of a loner for a while." The fitness expert said he had problems with one of his knees and then his other knee started to give him trouble due to "teaching thousands and thousands of classes," and he now just wants to "take care of me."

"I just really don't want to do anything . . . " he said. "I just don't want to be travelling anymore. It certainly has taken its toll on me, so it was not like over a day, it was just over some time." He's just enjoying this time by himself, going for walks and drives, and working out in his home gym. He hasn't gained weight, as some have also speculated, and said, "I still weigh 150. I work out every day . . . and I am very healthy."

Though some people are going further to speculate that he's in hiding because of depression, for the fans who know him, Richard has always been candid about his life — including his past struggles with body image.

"Survival has always meant a lot when you're an overweight kid and you're made fun of," he said. "Some of that stuff never leaves you . . . but is always sort of is like a shadow, like Peter Pan."

Richard acknowledged his worried fans by telling them that he "loves them" and that "you haven't seen the last of me. I'll come back, and I'll come back strong."