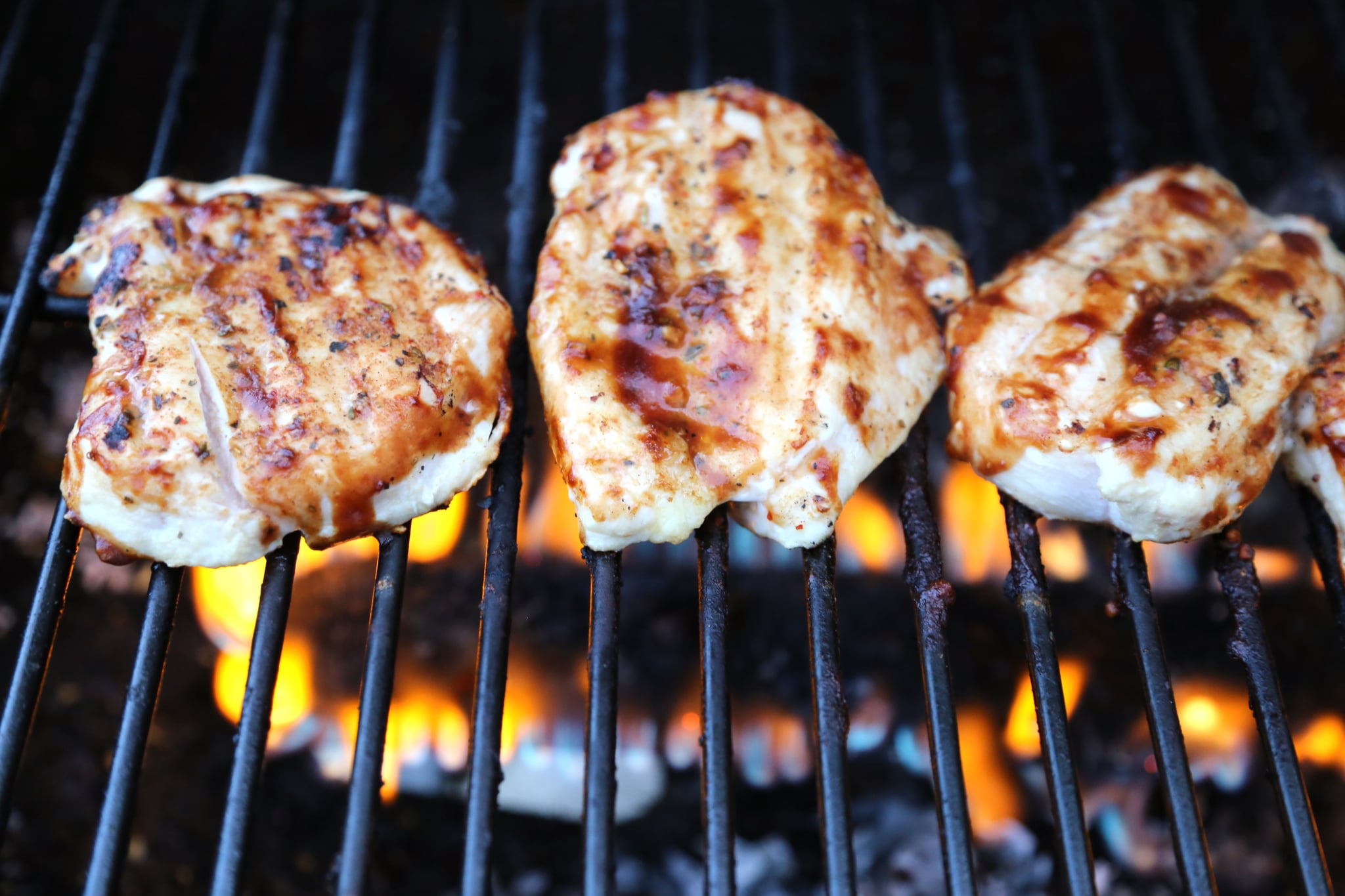 The Centres For Disease Control and Prevention (CDC) revealed on Oct. 17 that they were investigating an antibiotic-resistant salmonella outbreak linked to raw chicken products. So far, 92 people were reported to be infected from 29 states.

The report revealed that the effected people reported eating different types and brands of chicken products that were bought from different locations. Some of the reported foods that tested positive for the outbreak strain include raw chicken pet food, raw chicken products, and live chickens. The CDC also conducted antibiotic-resistance testing and found that the strain of salmonella in the chicken is resistance to multiple antibiotics.

Related:
All the Breakfast Foods That Contain Glyphosate, the Weed-Killing Chemical Linked to Cancer

Of the 21 people who have been hospitalized, no one has died. But, the CDC did note in their investigation that since this salmonella strain was present in live chickens and many types of raw chicken products, "It might be widespread in the chicken industry."

Some symptoms of salmonella include diarrhea, fever, and stomach cramps 12 to 72 hours after being exposed, and it usually lasts four to seven days with most people recovering without treatment. However, in some cases, diarrhea may be so severe that it requires hospitalization. If a young child, older adult, or person with a weakened immune system gets salmonella, they should see a doctor if they have any of the following symptoms: bloody stools, dehydration, or an ongoing high fever, according to WebMD.