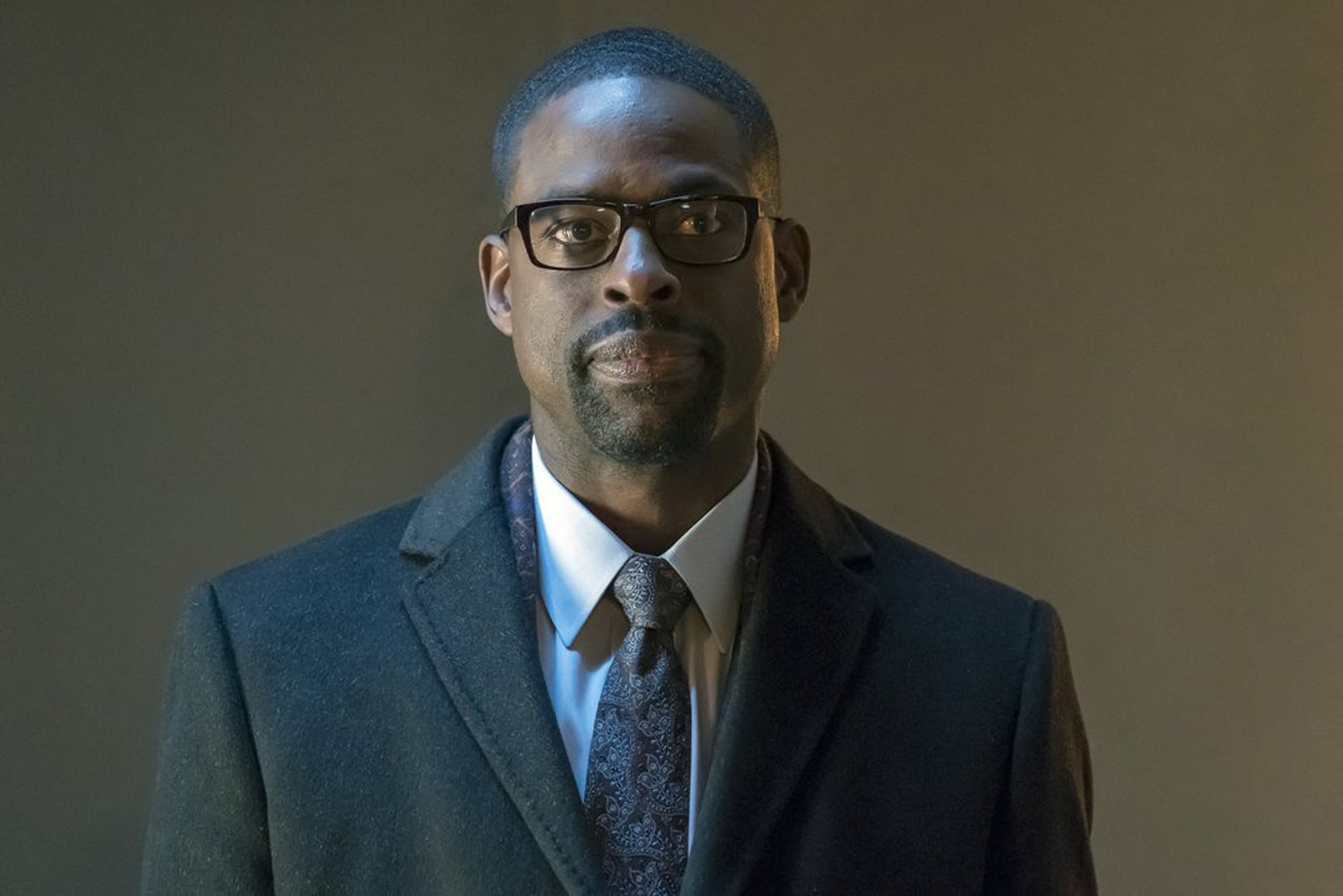 Stop! Before you go hating on the Olympics for causing a three-week This Is Us hiatus, we've got some important news. Sterling K. Brown, who plays endearingly nerdy Randall Pearson on the hit NBC series, is playing a very special role for the 2018 Winter Games. Following in the footsteps of Peter Dinklage and Emily Blunt in Olympics past, Brown will be the voice of the Olympics opening film on NBC.

Titled "Always Start With Dreams," the film will serve to kick off coverage of the historic 17-day competition and inspire viewers everywhere with stories of the strength, perseverance, and enduring hope from Team USA athletes. The full film will be seven minutes long, and follow both veteran and rookie Olympians. Get a special sneak peek of the film on NBC's website, and try not to cry before the games even begin. We know tears are what you're used to with This Is Us, but remember . . . the Olympics are supposed to be a good thing!

Blogilates
How Strong Are Your Abs? Take This 15-Minute "Ab Fit Test" to See If You Can Get Through It
by Jenny Sugar 3 days ago