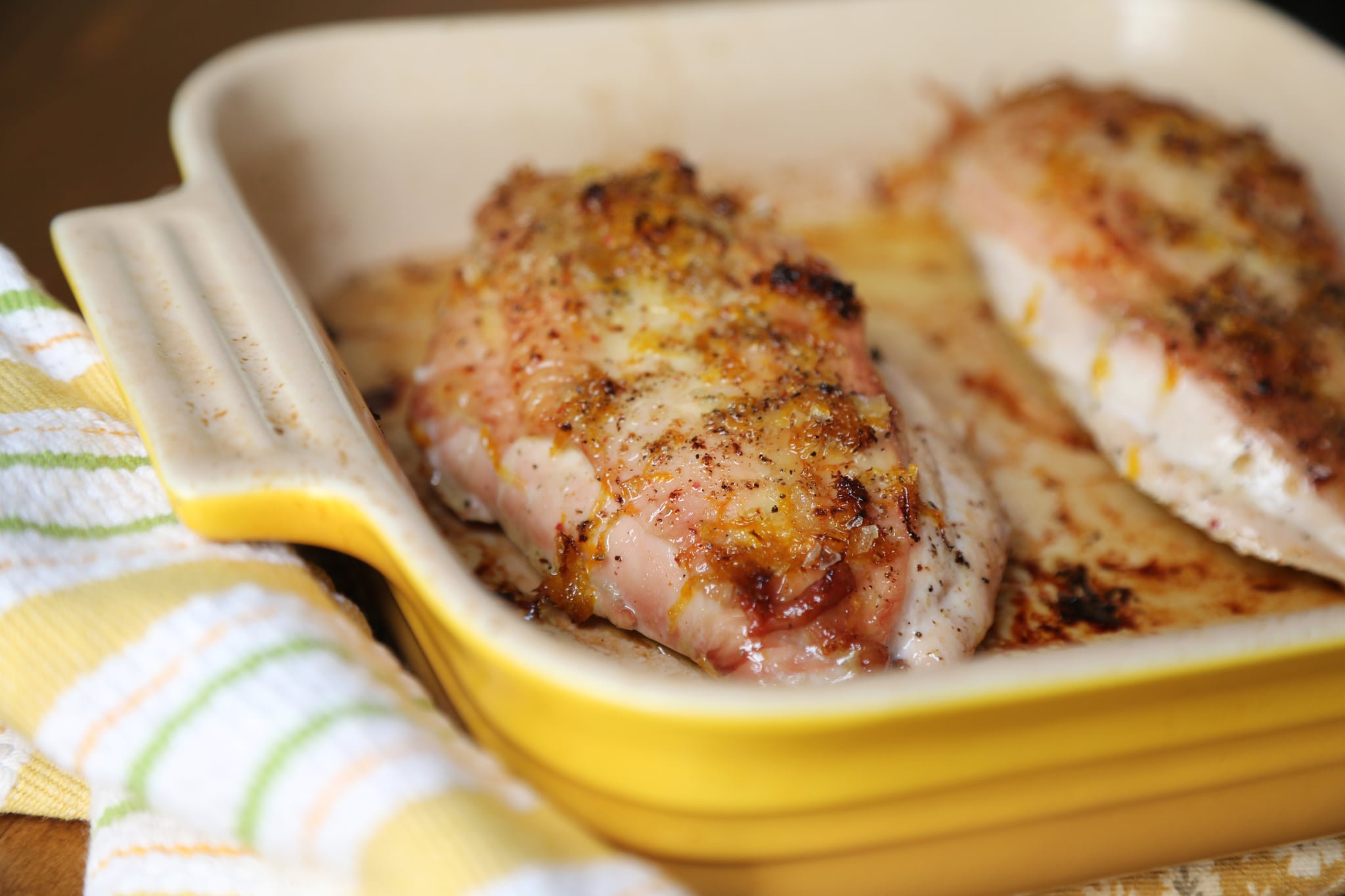 As we age and our metabolisms slow, it's easy to pack on a few pounds without realising it. But a new study has found that making consistent changes to your eating habits can lead to big weight-loss results over time.

The study, published in the American Journal of Clinical Nutrition, followed the dietary habits of over 120,000 people for 16 years and found that those who ate foods that had a high glycemic load (which includes refined grains, starches, and sugars) gained more weight than those who ate foods with a low glycemic load (foods such as nuts, dairy, and certain fruits and vegetables). This isn't surprising or new; other research has shown that going lower on the glycemic index (GI) scale will help you lose weight. What is interesting in the new study, however, is that other key habits can mean the difference between pounds on the scale. Check out what else the researchers found about weight gain and loss:

In general, the researchers found that the best diets for weight loss were high in protein-rich foods like fish, nuts, and yoghurt, which helped prevent weight gain. Avoiding refined grains, starches, and sugars further helped, as did replacing red meat consumption with other protein-rich foods like eggs and cheese. It may seem like common sense, but taking the time to fill your plate with lean proteins and vegetables and other low-GI foods will help you lose or maintain weight throughout the years. Learn more about the glycemic load and how foods rank of the glycemic index here.