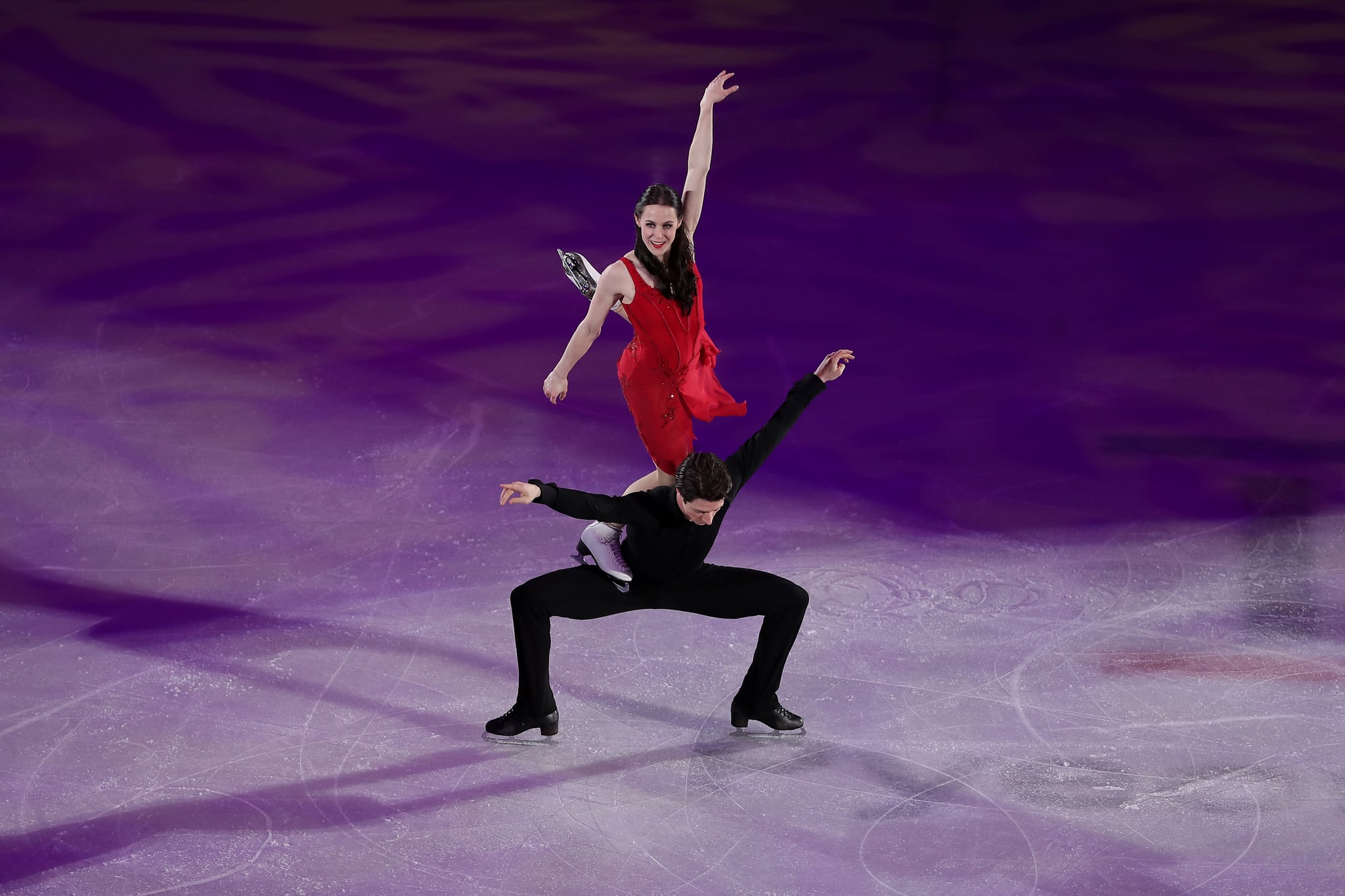 Canadian ice dancing duo Tessa Virtue and Scott Moir certainly captured our hearts during these Winter Games. Lucky for us, the couple participated in the final exhibition gala in Pyeongchang, because it's highly likely that this is their last Olympic performance.

Tessa and Scott skated to "Long Time Running" by Canadian band The Tragically Hip. The couple debuted this routine in 2017, shortly after The Tragically Hip's lead singer, Gord Downie, passed away from brain cancer. Catch a glimpse of their Olympic performance below, and read some reactions from their fans.

The most decorated figure skaters in #WinterOlympics history, @TessaVirtue and @ScottMoir, take the Olympic Ice for possibly the final time. https://t.co/fmMl0C4Amf pic.twitter.com/HshdYHFkeg

Kiss or No Kiss?

Tessa and Scott's performance was stunning, and their connection was electric, as always. One fan believes they ended their skate with a kiss.

Did anyone else want them to kiss at the end, or was it just me? 😉

But others were left waiting for it.

The Fans Had Some Things to Say

Lots of charisma on ice and chemistry

See the routine for yourself. Watch this rendition from the ISU Grand Prix of Figure Skating last year. You are sure to be moved.