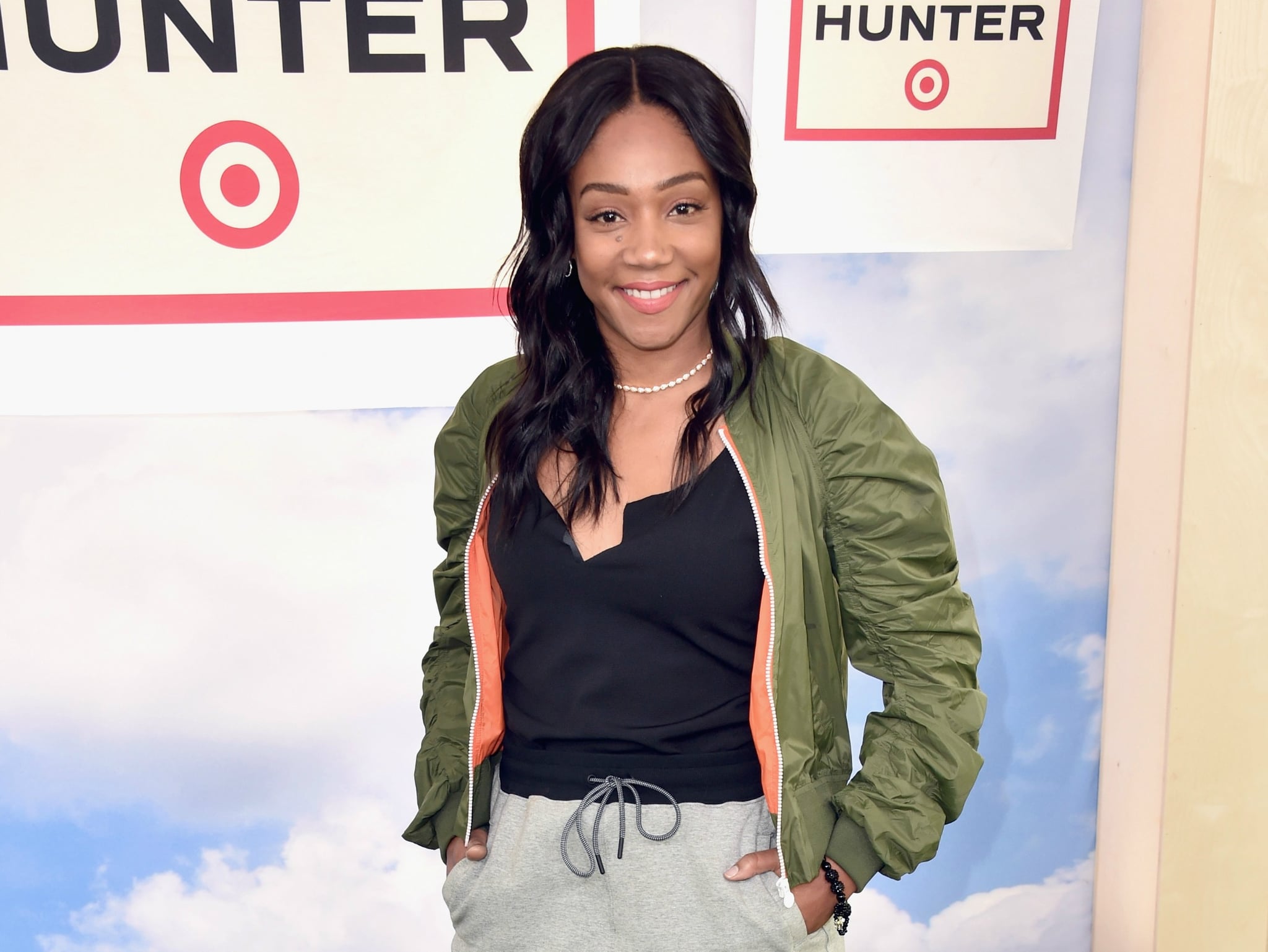 Comedian and actress Tiffany Haddish is a pro at cracking people up onstage and in her hit movies, including Girls Trip and Keanu. When it comes to doling out medical advice, however, she's not exactly an expert. Tiffany revealed during a GQ interview that she regularly consumes turpentine. As in, the pine wood oil that's commonly used as a paint thinner and is most definitely poisonous.

"A teaspoon of turpentine will not kill you," she said in GQ. "The government doesn't want you to know that if you have a cold, just take some turpentine with some sugar or castor oil or honey and it'll go away the next day."

Related:
Kevin Hart Shares the Moving Story of When He Gave a Homeless Tiffany Haddish $300

When GQ interviewer Caity Weaver said she didn't think humans could consume turpentine, Tiffany countered that slaves drank turpentine to treat various ailments. The actress also said she saw a video detailing the alleged health and medical benefits of turpentine on YouTube, and decided to buy some for herself.

After one dose, she said she was "killing the game onstage" and "everything just felt so much better, clarity-wise." She even claimed it helped her poop better.

Despite this anecdotal evidence, turpentine is actually pretty dangerous and not at all fit for human consumption.

"I would strongly recommend against swallowing turpentine for any reason," Toby Litovitz, MD, executive and medical director of the National Capital Poison centre, told POPSUGAR. "Turpentine is a poison as it contains a variety of compounds that can cause serious symptoms, even symptoms as bad as seizures and coma."

Related:
The Mystery of Who Bit Beyoncé at a Party Is Driving Me Insane — Let's Investigate

He warns that since turpentine is slippery, it can easily go down the wrong pipe when swallowed. Once it goes down your airway, it can damage the lungs and cause respiratory problems that can be serious or even fatal. Other symptoms of ingesting turpentine include headache, dizziness, blurred vision, lethargy, gastrointestinal symptoms such as vomiting and diarrhea, and kidney failure.

Tiffany, we love you. We need you around to make more hilarious movies, TV shows, and awards show appearances. Please stop taking turpentine!

If you or someone you know experiences a possible poisoning, seek help immediately by calling poison control at 1-800-222-1222 or use the online tool webPOISONCONTROL for expert, case-specific answers. 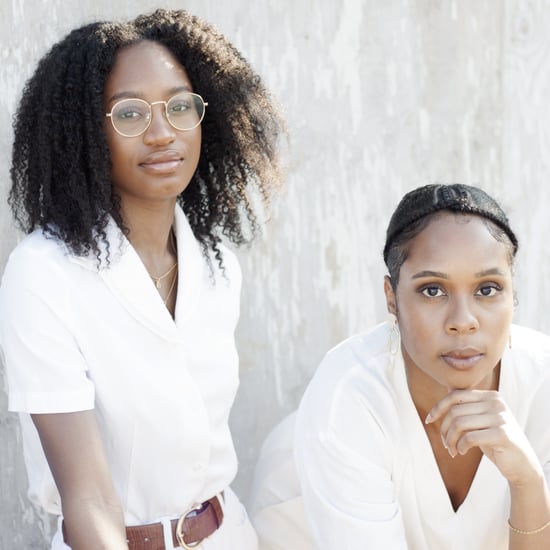