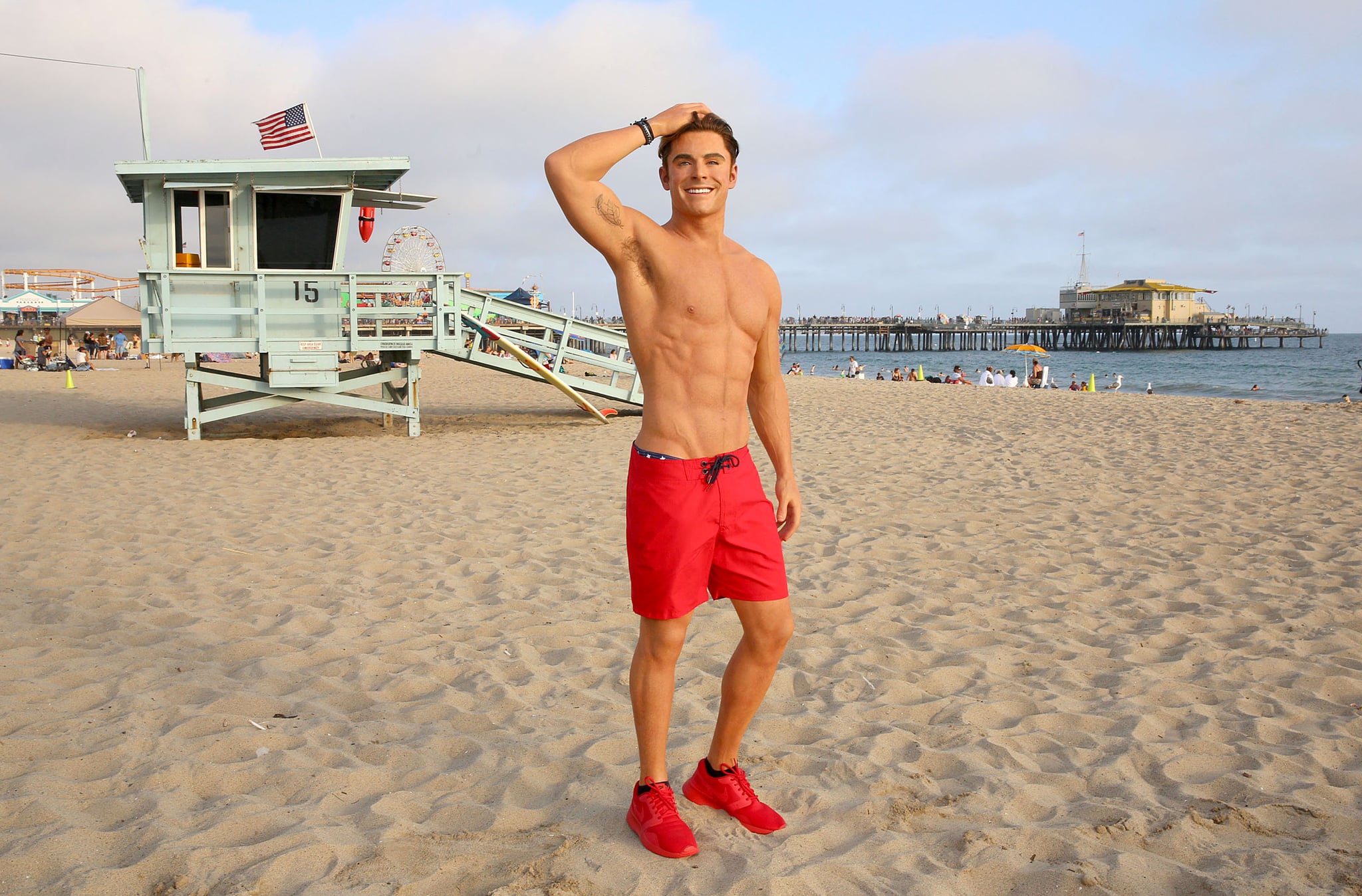 Celebrity trainer Aaron Williamson, "who went from homeless to getting J.K. Simmons and Zac Efron jacked," has quite the clientele. In addition to the aforementioned stars, the former Marine has also worked with Josh Brolin, Sylvester Stallone, Emilia Clarke, and The Rock. In a recent Reddit AMA, Aaron opened up the forum to answer questions about celebrities' fitness regimens, his thoughts on intermittent fasting, and more. See eight of his secrets (including how Zac got his abs) ahead!

1. How do you approach training someone like Sylvester Stallone who already has a ton of fitness experience?

"I trained with Sly on Bullet to the Head. What I find when I train actors of his caliber is that, many times, it's more about offering them accountability and motivation. He already knows what he's doing in the gym! He's trained with some of the best trainers in the world. But an actor's mind should be focussed on the dialogue and the story they are telling, not the specifics of crafting their diets and exercise routines. Or with someone like The Rock, it's more about being their training partner. Offering support."

2. What's the best food to make me not feel hungry?

"Oatmeal. It's a really good complex carbohydrate. Because of the fibre, it will make you feel full."

3. How did Zac Efron approach you? What did the initial conversation and following weeks/months look like?

"I met Zac at the gym! I was introduced to Zac by his fitness trainer on The Lucky One, which was filming on location in New Orleans. His trainer was a former Navy SEAL, not a Marine, and Zac needed a military advisor who specifically knew about Marine life.

Zac and I talked about the movie and who his character was. I then went to set and met the producers and director, and they hired me. My job was basically helping Zac walk like a Marine and talk like a Marine. I would go over to his house, and we would run certain scenarios, march certain ways, and do other things that a Marine would do.

At the very end of that movie, when his fitness trainer left for home, Zac and I started training together. And from then on, I helped him prepare for scenes in other movies . . . shirtless scenes in Neighbours, Dirty Grandpa, and Paperboy.

Zac is one of the few actors who has the discipline to achieve ANY look that a character requires. There were certain projects where he would bring his food with him wherever he went just to remember to eat at the exact time necessary. He would set alarms on his phone, etc."

4. Which celebrity has been the most fun to work with?

"That's a big question! J.K. has been the most fun to work with because he's been the most consistent. We've been able to do some things that stand out because he's older than the average actor going through a physical change in the gym. We're kind of defying the odds! It's a side of him that no one has ever seen before.

He's one of the most genuine, humble down to earth guys I've ever met. He's also up there with the most dedicated and disciplined people I've ever worked with. If I told him to eat 3/4 of an almond, he would do that. No more, no less."

5. What's the timeline usually like for an actor getting in shape for a role?

"It's a very complex question. Typically, I only have ONE MONTH to transform people. Having three months would be like a Christmas gift! The bodies of famous people are no different that yours. The more you can get your body to eat on a structured time schedule, the quicker your body responds because nutrient timing is everything."

6. Is intermittent fasting better for someone with an eight-hour work day or is six meals a day with nutrient timing the better option?

"A lot of the transformations that I've been doing over the last couple of years have mostly been geared toward weight loss. Intermittent fasting is the quickest way and healthiest way to get in shape and lose weight. It has a lot of benefits, for several reasons.

When you eat over the course of the entire day, the body is bogged down using most of its energy in digestion. When you intermittent fast, your body has the rest of the day to use its own energy to work on other parts of the body, down to the cellular level.

With J.K. Simmons's use of intermittent fasting, in addition to his dramatic weight loss, one of the most noticeable side effects was that most of his aches and pains went away. That contributed to his quality of life. That also allowed us to train longer and harder.

Intermittent fasting — done correctly — can have huge benefits to a person's health. But it's best for someone trying to lose weight and lean out."


7. What advice can you give to people who can't afford a personal trainer but want to stay fit?

"Here are some things to think about:

8. What was Efron's routine and diet? How did he get the abs?

"When I worked with Zac, we did a lot of carb rotation. Leading up to shirtless scenes, we would do carb depletion and carb loading — complex carbs like oatmeal, sweet potatoes, brown rice, quinoa.

One of my favourite ab exercises is hanging leg raises — as in hanging from a pull-up bar. The contraction you can get at the top of the movement, coupled with the full extension at the bottom of the movement . . . you just can't get that in any other exercise.

Also, cable wood chops. And as much plank work as you can handle. If anyone is trying to do more abs, but still eating a sh*tty diet, it won't work. True story." 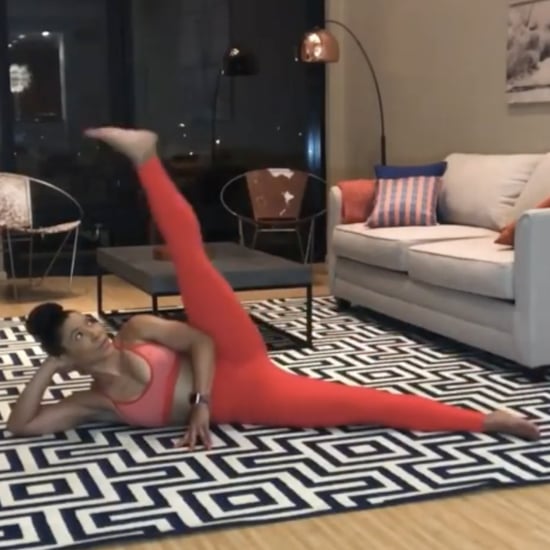 Home Workouts
This Workout Fires Up Your Abs, Glutes, and Legs — and Is Perfect For Small Spaces
by Jordan Julian 19/11/20