The weight-loss news making headlines these days is anything but hopeful. The recent article in New York Times detailing the inability of many Biggest Loser contestants to maintain their slimmed-down physiques after working so hard and so publicly to lose hundreds of collective pounds was demoralising. But we don't want you to give up hope. We don't want you to give up your goals. We don't want you to throw in the towel. Remember, recent research has shown that when treating health conditions related to obesity, dropping five percent of total bodyweight had powerful health gains. So every little bit counts! 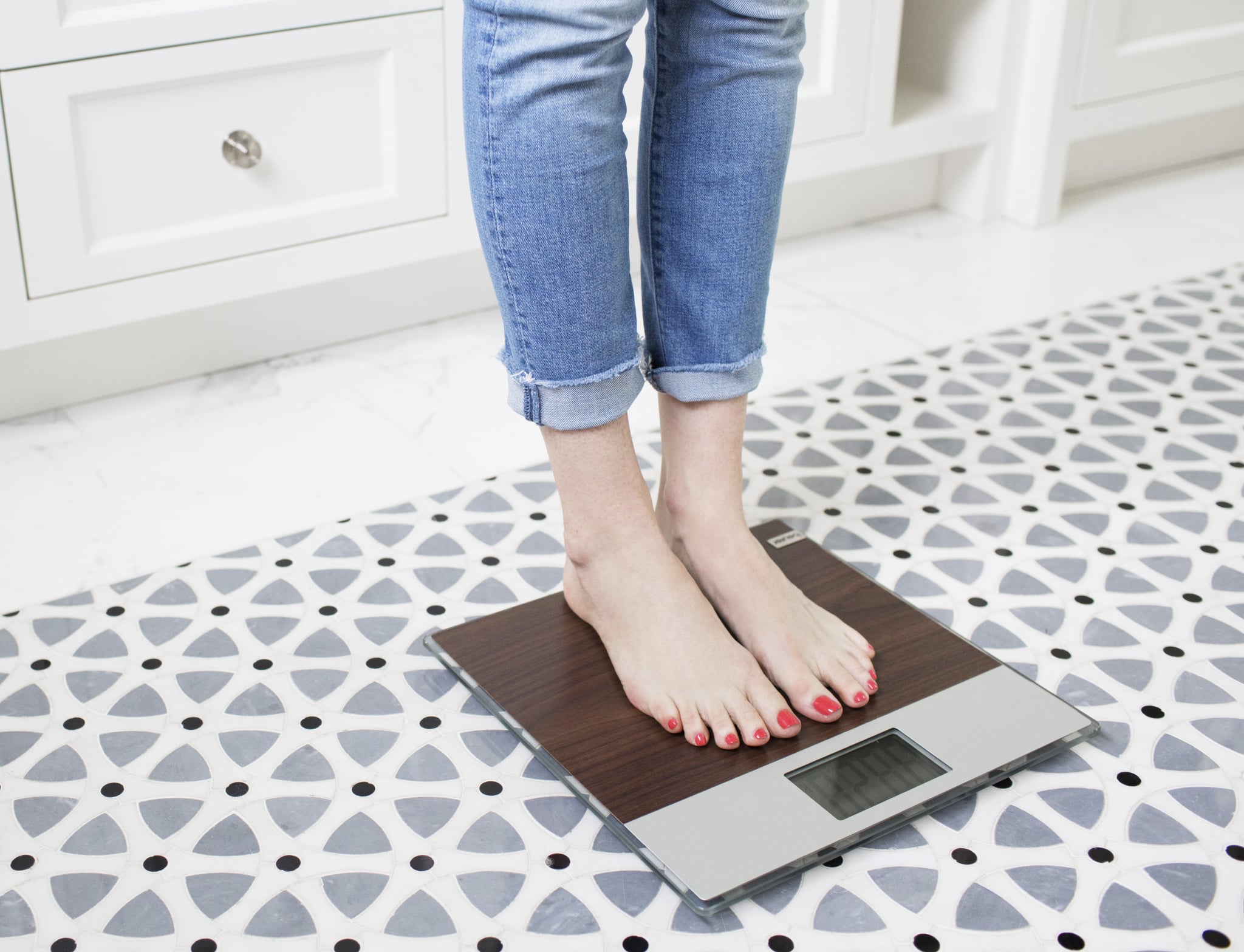 Losing weight is challenging, but the true test is clearly keeping it off, and this research can help. The National Weight Control Registry was established by two doctors in 1994 to track the success and methods of people who have lost significant amounts of weight (at least 30 pounds) and maintained this weight loss for at least a year. Over 10,000 individuals have participated in the study via questionnaires and the NWCR has a lot (like a lot, A LOT) of data on maintaining weight loss. The group is really transparent that there is no one method to losing weight: some respondents lost weight slowly and others quickly; some dieted on their own while others joined programs. But there are some stats that point toward helpful habits that have worked for the majority of study participants. And while none of these findings are new or earth-shattering, they are all completely doable. And this gives us hope.

It really might be the most important meal of the day if you're trying to lose weight; 78 percent of the study participants eat breakfast every day. Starting your day with a protein-rich meal wakes up your metabolism so you start burning calories after sleeping. According to the dieticians at C & J Nutrition, a weight-loss-promoting breakfast should contain 13 to 20 grams of protein.

Related: 22 Breakfast Recipes That Can Help You Lose Weight

Checking in with the scale is an important part of the maintaining weight loss and 75 percent of the study participants weigh themselves at least once a week. Tracking weight-loss efforts by weighing yourself regularly — up to three times a week — can keep you motivated to stay on your diet and continue altering your eating habits. But just once weekly can help you keep of the pounds off. It is normal for weight to fluctuate over the course of week, but steadily increasing numbers on the scale act as a reminder to recommit to the healthy habits that helped you drop the pounds.

We often hear that sitting for long periods of time is as dangerous as smoking, and being a couch potato doesn't help keep off the weight either. Sixty-two percent of respondents watch under 10 hours of TV weekly, which is about 50 percent less than the national average. While we don't know what they are doing with their time away from the TV, chances are they are moving at least a bit, which can help with weight maintenance. Every calorie you burn counts! One healthy lifestyle habit that can prevent TV binging (and the food binging that often accompanies those quality hours with Netflix) is that your TV time should determined by the amount of time you exercised that day: an hour-long workout equals an episode of Scandal, and a 30-minute run means you can watch a Brooklyn 99 episode.

Exercise is key to maintaining weight and 90 percent of the NWCR respondents move daily for at least an hour. This doesn't mean killer HIIT workouts, but something as simple as walking. Those 60 minutes of exercise don't need to be consecutive, either. You can break up your workouts so they fit into your busy life. Walking for 30 minutes at your lunch hour is a great way to fit movement into your life.