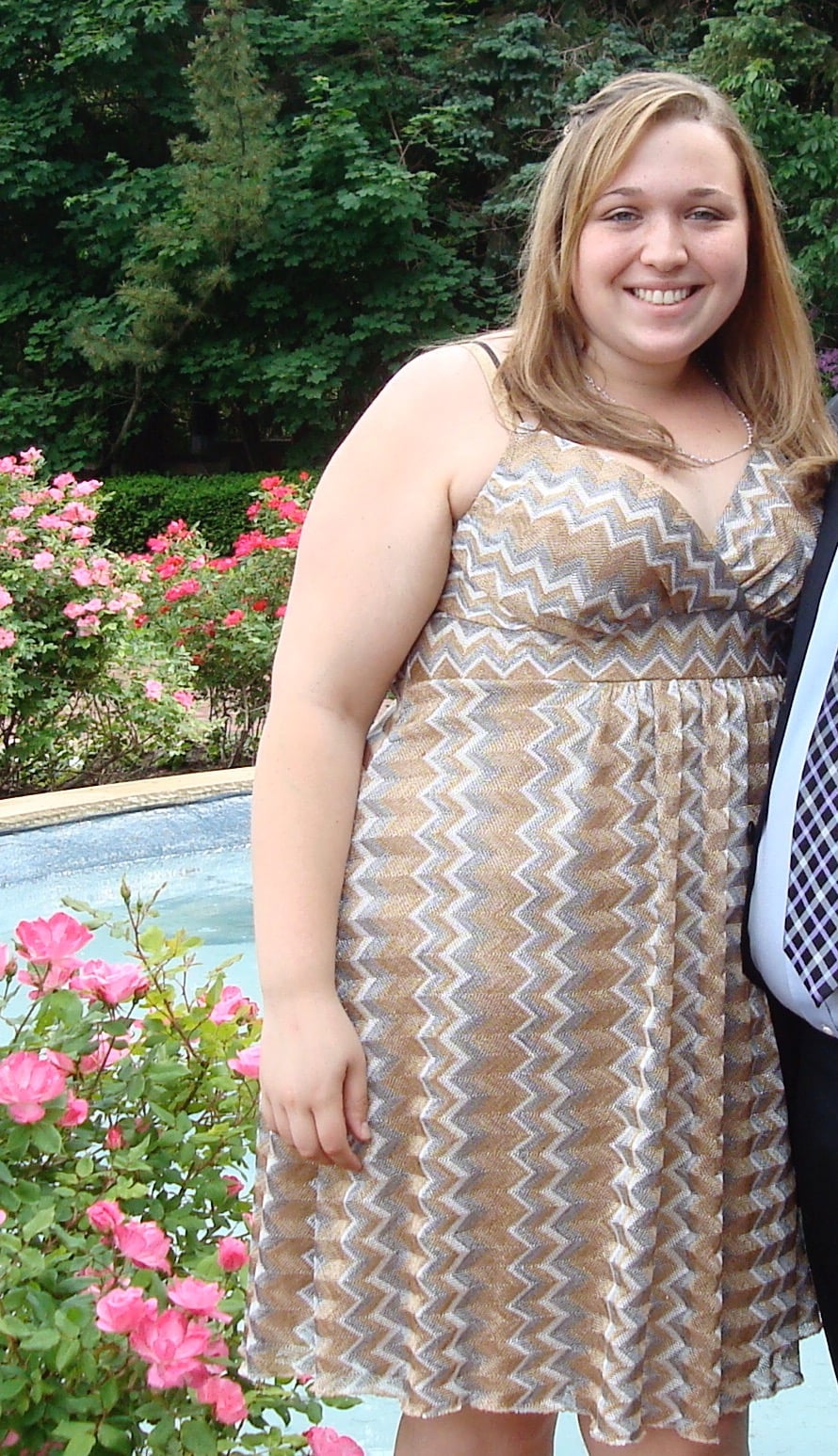 Jamie G. grew up in New Jersey, and at the age of 17, she realised that her weight was affecting her in more ways than she realised. With the support of her mother, she decided to begin her weight-loss journey. "My mum thought I would enjoy the Weight Watchers program, especially if we worked toward achieving our goals together." Jamie started attending Weight Watchers meetings with her mom, which opened the doors to a new life of health and fitness.

However, the first go-around for Weight Watchers didn't totally stick with Jamie. "I was uncomfortable because I was the youngest — a high schooler — in a room filled with adults." This fear and discomfort is what became a huge obstacle in her weight loss. "I had tried going to nutritionists and doctors, but I was always embarrassed, which just led to more eating and weight gain."

She tried again when she was 20 years old, but she wasn't consistent. "During these first two experiences, which were over a period of a few months, I would lose about 20 pounds, and then I would stop tracking and stop going to meetings."

Just before she turned 22, she decided to give Weight Watchers another shot, on her own terms. She finally felt ready, and as it turned out, the third time was definitely a charm for Jamie! She broke the under-200-pound barrier — what she calls "one-derland" — and was finally seeing scale numbers that started with one.

She didn't want to be on this road alone, so she asked her mum if she'd start the program one more time with her. "I asked my mom if she would try Weight Watchers again, and being the amazing mother that she is, she went on just for me."

Jamie has kept up with her food tracking, and the consistency has been paramount to her success. Also crucial? Cooking at home. "I have tracked nearly every day since I walked in that meeting room," she told us, "and I cook nearly every single meal that I eat." The at-home meal preparation allows her to have better control over what goes into her body and also helps with the mindful aspect of eating.

Food isn't the only aspect of a weight-loss journey, and the same is true for Jamie. In fact, fitness has become a huge part of her life. "I work out — and enjoy working out — multiple times a week." This love for fitness has actually taken her life in a new direction.

"After maintaining my goal weight for a year, I went completely out of my comfort zone and became a fitness instructor at my local gym! It feels great to help other people reach their health and fitness goals."

Jamie's new lifestyle has helped her achieve goals she never thought possible, such as running. "When I was in high school I could never run the mile; I always walked and ended up getting cut short by the gym teacher. I have now run 11 races, five of which were half marathons!"

She and her mum have maintained weight loss together ever since, and they hold each other accountable to this day. "I don't know if I would've made it this far without her support and the support of our Weight Watchers leader — who, by the way, is ordained and marrying my fiancé and I in three weeks! Weight Watchers has become our family!" 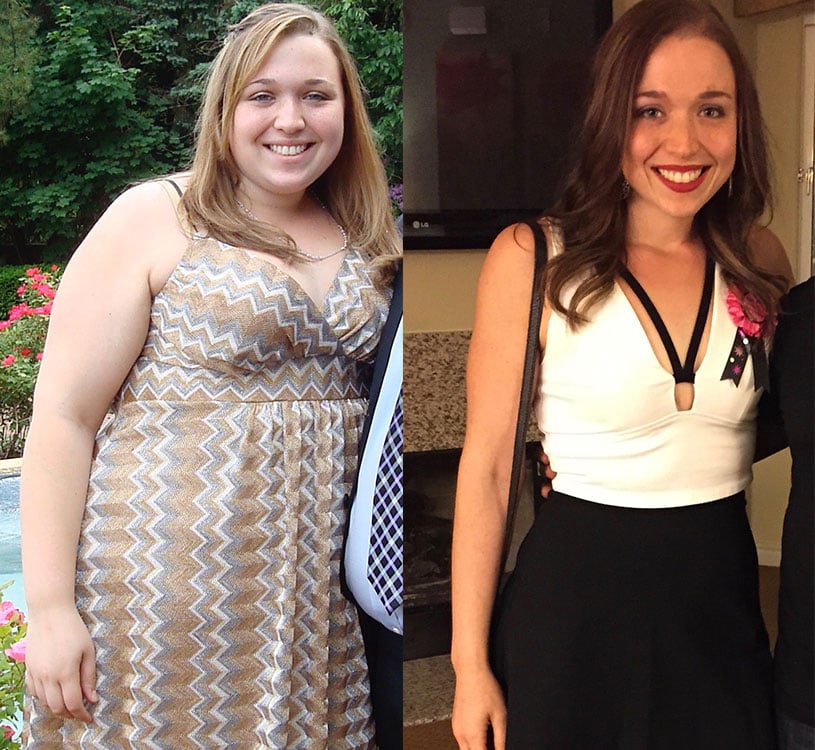 As with any weight loss, the shed pounds and the after photos only tell part of the story. The best part of Jamie's journey is how she feels now, which in her words is amazing.

"I'm honestly still shocked that I have committed to and made so many healthy changes in my life. While losing the weight and maintaining the weight loss for the last years is not easy, I have stuck through it and have received the ultimate prize: a happy, active, and healthy life that I never knew I deserved."