Selena Gomez recently opened up about a very scary health battle — back when everyone thought she was in rehab to deal with her breakup with Justin Bieber, she was actually undergoing treatment for lupus. She told Billboard magazine, "I was diagnosed with lupus, and I've been through chemotherapy. That's what my break was really about. I could've had a stroke." 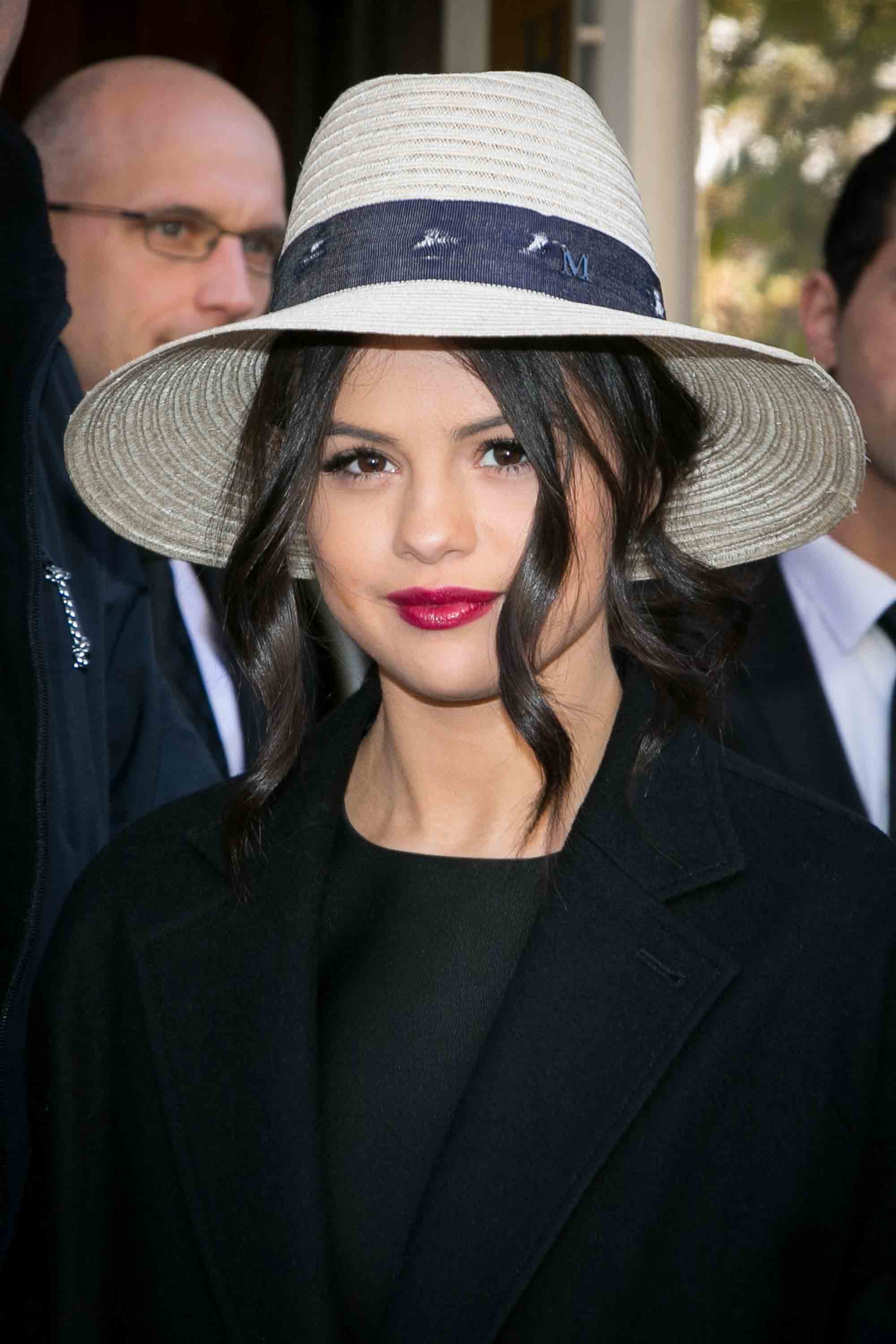 If you've never heard of lupus, it's a chronic autoimmune disease that can affect any part of a person's body, including skin, joints, tissue, and organs. Basically the body can't tell the difference between foreign, damaging invaders (bacteria, viruses, and germs) and its own healthy tissue, so the immune system creates autoantibodies that attack and destroy the healthy tissue. This leads to inflammation, pain, and damage to a person's body, which causes symptoms such as fatigue, headaches, swollen joints, fever, anaemia, rashes, hair loss, chest pains, and circulation issues. Since these are common symptoms found in many illnesses such as Lyme disease and diabetes, lupus can be hard to diagnose — I was actually misdiagnosed during my first pregnancy. A doctor needs to review your medical history, your family's medical history (it can be hereditary), your current symptoms, as well as lab tests to make a proper diagnosis.

Most of the over five million people diagnosed are women between the ages of 15 and 44. Lupus is often treated with medications, such as chemotherapy in Selena's case, which can have their own unbearable side effects. Some sufferers also try alternative measures such as chiropractic, acupuncture, Ayurveda, and massage therapy. Unfortunately there is no "cure" for lupus, and some types can be life-threatening, so treating it effectively should be a priority. As with anything, if you have questions about your health, make an appointment with your doctor immediately.