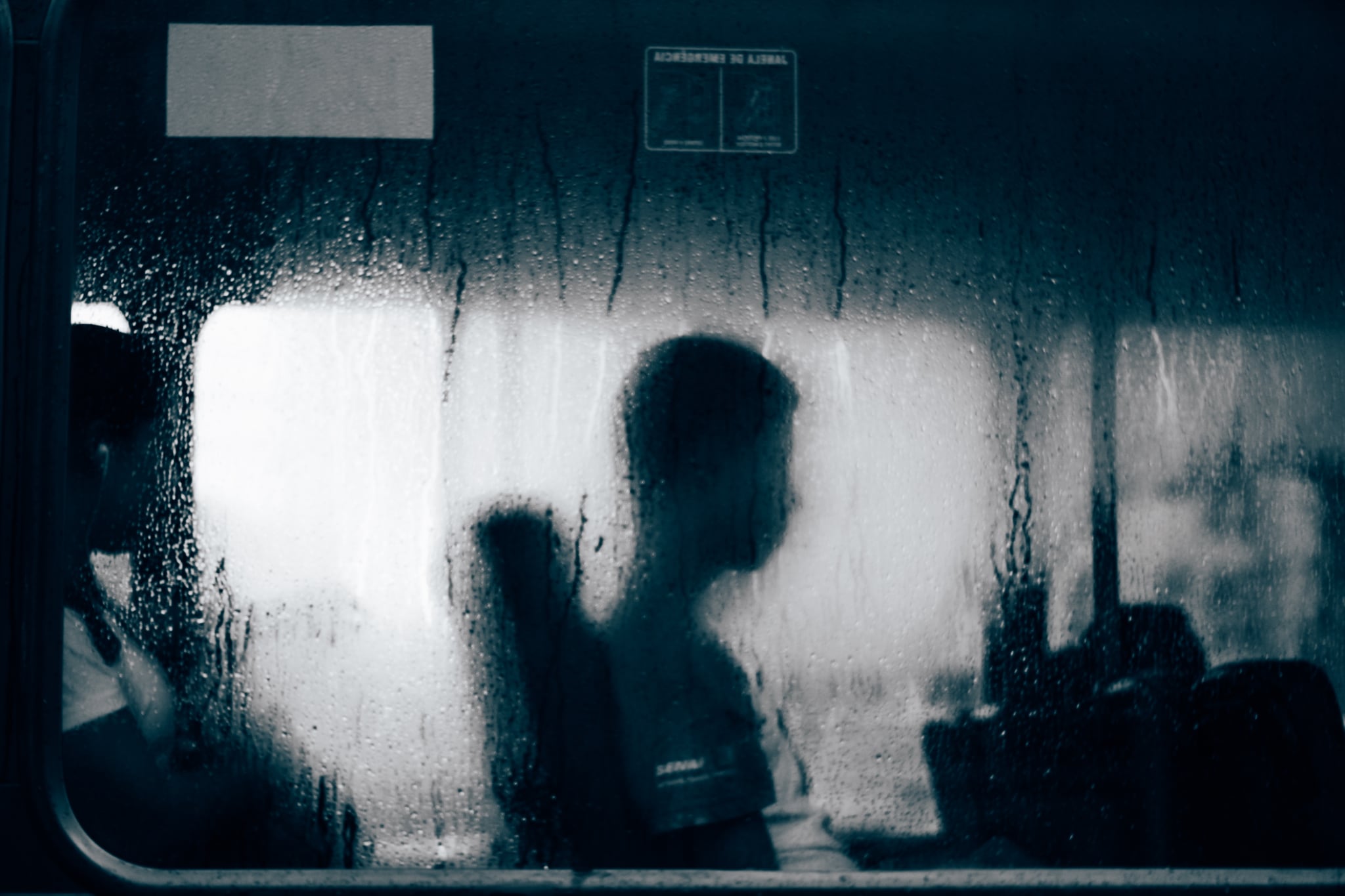 This article by Jean Twenge, professor of psychology at San Diego State University, was originally published on The Conversation. Read the original article.

The problem is that much of what determines happiness is outside of our control. Some of us are genetically predisposed to see the world through rose-coloured glasses, while others have a generally negative outlook. Bad things happen, to us and in the world. People can be unkind, and jobs can be tedious.

But we do have some control over how we spend our leisure time. That's one reason why it's worth asking which leisure time activities are linked to happiness, and which aren't.

In a new analysis of 1 million US teens, my coauthors and I looked at how teens were spending their free time and which activities correlated with happiness, and which didn't.

We wanted to see if changes in the way teens spend their free time might partially explain a startling drop in teens' happiness after 2012 — and perhaps the decline in adults' happiness since 2000 as well.

In our study, we analysed data from a nationally representative survey of eighth-, 10th- and 12th-graders that's been conducted annually since 1991.

Every year, teens are asked about their general happiness, in addition to how they spend their time. We found that teens who spent more time seeing their friends in person, exercising, playing sports, attending religious services, reading or even doing homework were happier. However, teens who spent more time on the internet, playing computer games, on social media, texting, using video chat or watching TV were less happy.

Of course, it might be that unhappy people seek out screen activities. However, a growing number of studies show that most of the causation goes from screen use to unhappiness, not the other way around.

In one experiment, people who were randomly assigned to give up Facebook for a week ended that time happier, less lonely and less depressed than those who continued to use Facebook. In another study, young adults required to give up Facebook for their jobs were happier than those who kept their accounts. In addition, several longitudinal studies show that screen time leads to unhappiness but unhappiness doesn't lead to more screen time.

If you wanted to give advice based on this research, it would be very simple: Put down your phone or tablet and go do something — just about anything — else.

It's not just teens

These links between happiness and time use are worrying news, as the current generation of teens (whom I call "iGen" in my book of the same name) spends more time with screens than any previous generation. Time spent online doubled between 2006 and 2016, and 82 percent of 12th-graders now use social media every day (up from 51 percent in 2008).

Sure enough, teens' happiness suddenly plummeted after 2012 (the year when the majority of Americans owned smartphones). So did teens' self-esteem and their satisfaction with their lives, especially their satisfaction with their friends, the amount of fun they were having, and their lives as a whole. These declines in well-being mirror other studies finding sharp increases in mental health issues among iGen, including in depressive symptoms, major depression, self-harm and suicide. Especially compared to the optimistic and almost relentlessly positive millennials, iGen is markedly less self-assured, and more are depressed.

A similar trend might be occurring for adults: My coauthors and I previously found that adults over age 30 were less happy than they were 15 years ago, and that adults were having sex less frequently. There may be many reasons for these trends, but adults are also spending more time with screens than they used to. That might mean less face-to-face time with other people, including with their sexual partners. The result: less sex and less happiness.

Although both teen and adult happiness dropped during the years of high unemployment amid the Great Recession (2008-2010), happiness didn't rebound in the years after 2012 when the economy was doing progressively better. Instead, happiness continued to decline as the economy improved, making it unlikely that economic cycles were to blame for lower happiness after 2012.

The answer, then, is not to give up technology entirely. Instead, the solution is a familiar adage: everything in moderation. Use your phone for all the cool things it's good for. And then set it down and go do something else.