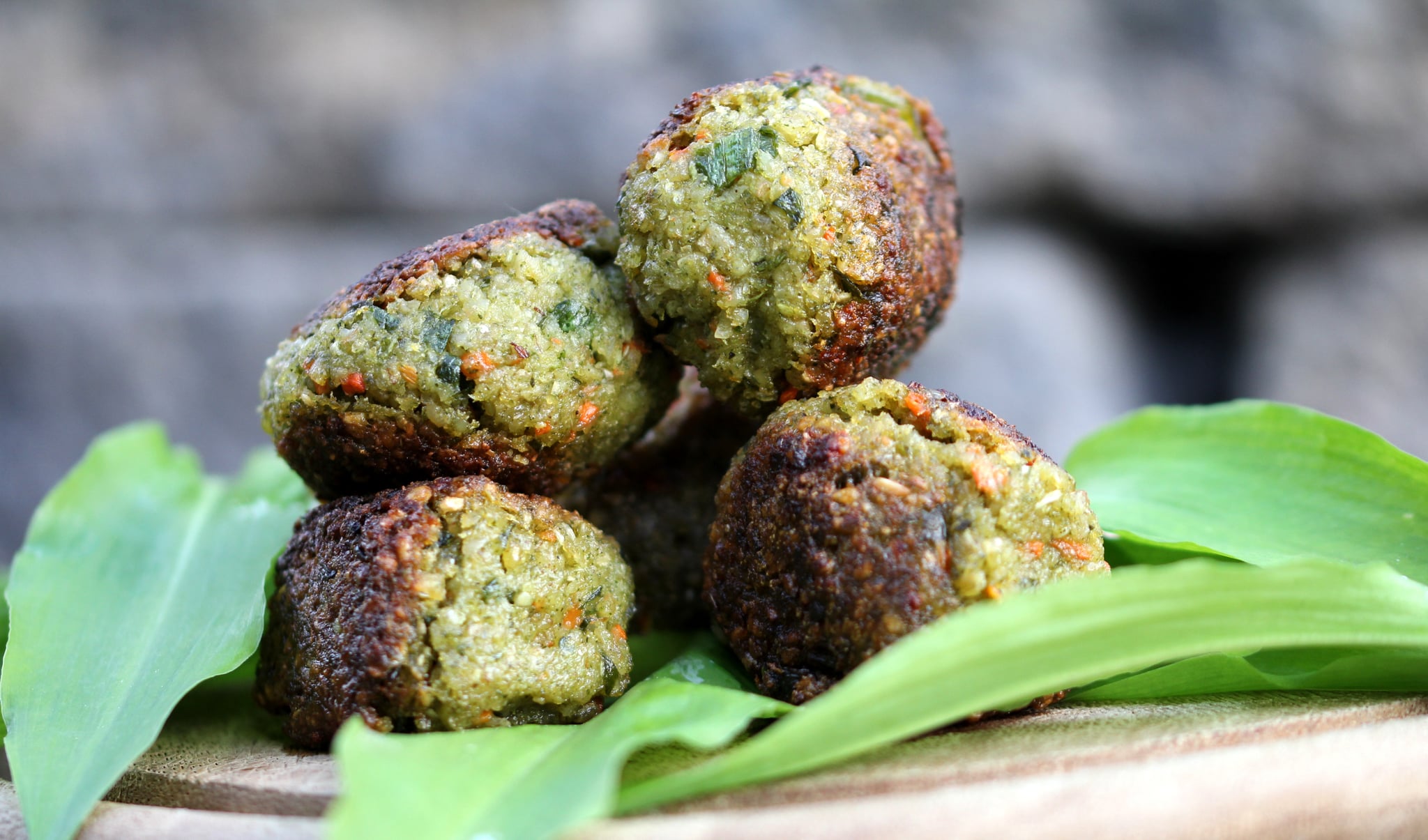 Unless you read every ingredient listed on every box, you've probably never heard of mycoprotein. The fungal protein, which was first cultivated by industrialists looking for sustainable food sources, is a little-talked-about ingredient in manufactured foods like Quorn. The most probable reason being that it's a self-generating, nontoxic fungus that's inorganically grown to desired amounts in fermentation vats and fed glucose syrup while growing to double its mass in the space of five hours.

As unappetising as it may sound, the resulting substance is purified for human consumption and used to fortify the protein content in certain meat substitutes.
Despite its bad rap, mycoprotein is a great addition to an incomplete diet; not only is it high in protein and dietary fibre, it's low in sodium, sugar, and saturated fat.