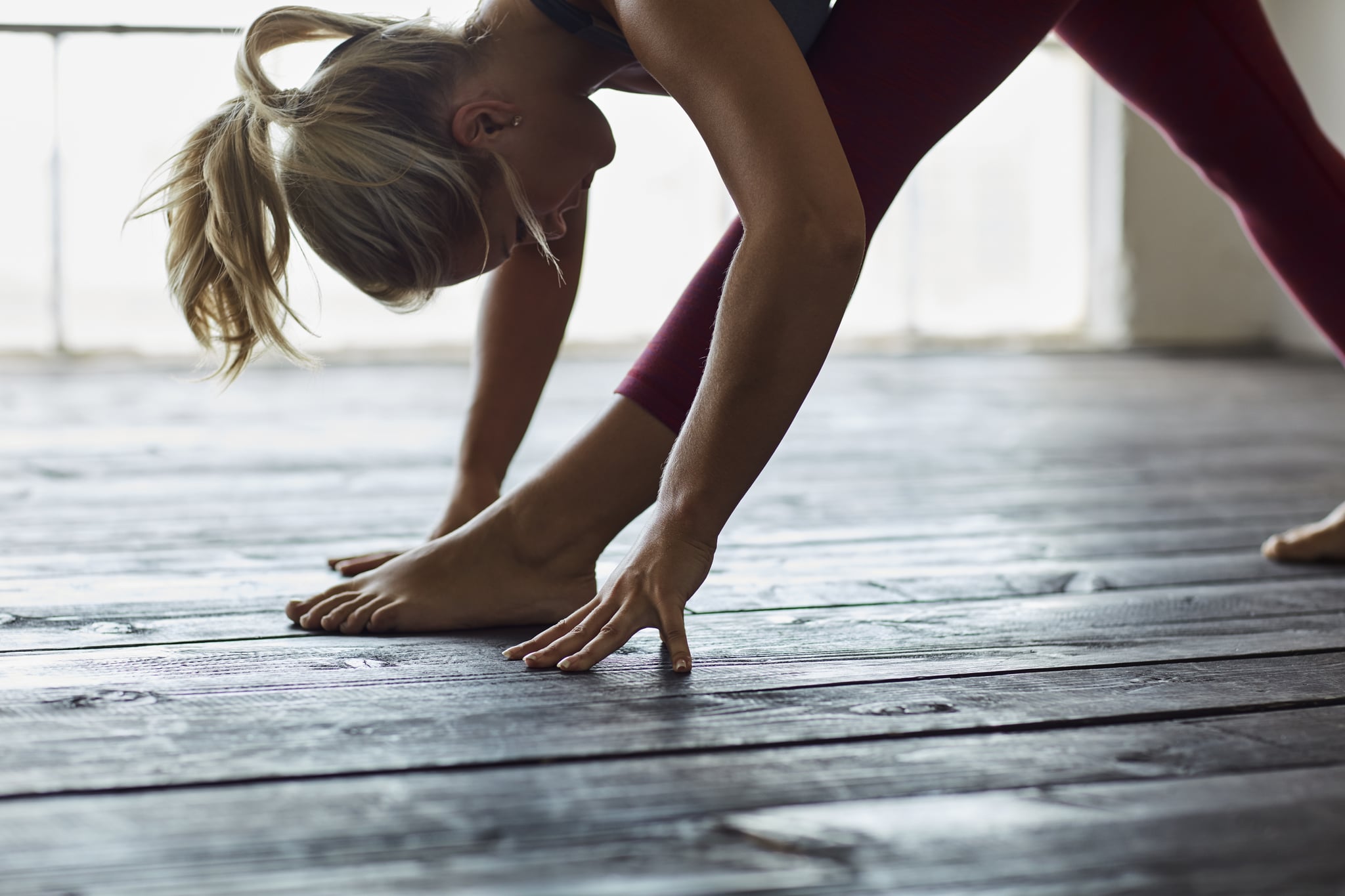 Fitness is a huge part of my life. I'm in the gym roughly five days a week, hitting up everything from boot camps to Spin class. Though I've been trying to lift weights more frequently, I've always been a bit of a cardio queen. My goal is to sweat and (usually) to get sore.

So when I noticed that my gym had added a 30-minute stretch class to the schedule, I was intrigued. To be honest, I don't stretch nearly as much as I should. I'm a big fan of foam rolling, but if we're talking stretches you have to hold for a set amount of time, I'm out. And by that I mean I'm literally out the door and on with my day.

I'm also not as flexible as I once was, though, and I know flexibility is something you have to work to maintain. So a few weeks ago, I rolled out of bed at 6 a.m. to make the stretch class. To be clear, I'm not someone who goes to the gym that early. Needless to say, I knew this would be a challenge.

If we're talking stretches you have to hold for a set amount of time, I'm out. And by that I mean I'm literally out the door and on with my day.

I was one of seven people who managed to crawl out of bed that morning. Each of us was given a mat, a stretching strap, an exercise ball, and one heavy and one light weight (mine were 10 pounds and three pounds). The teacher put on a mix of Sam Smith, MØ, and Disclosure, which set the tone for a more relaxed class. We started on our knees, holding one leg and then the other in a lunge position to stretch our hips and IT bands. Like most people with desk jobs, I have tight hips, so this was a little uncomfortable, but in an I-know-this-is-good-for-me way. Next, we stretched our hamstrings, and yiiiikes. I had just done a cycling class the night before, so I really felt this one. After that, it was on to our stomachs to stretch our backs, using two familiar moves: yoga's Cat and Cow stretch and the Superman exercise.

From there, we stretched each leg with the stretching band. This was the toughest part of the class, because it really targeted the hamstrings, groin, and IT bands. (Imagine laying on your back spread-eagle. It hurt!) Next we did a move called an iron cross, in which you twist one knee across your body to stretch your back. Mine audibly cracked this time, so clearly I needed this.

The class also implemented about 10 minutes of core moves, which actually got me sweating. We did planks, Russian twists, weighted crunches, and some other moves incorporating the exercise ball.

I left the gym feeling like I had done something really good for my body. Over and over, I was forced to hold a pose and focus on my breath, which I would never do on my own. And perhaps I'm not alone in that. Granted, it was very early, but I was by far the youngest person in the class. I think young people tend to think our muscles will recover on their own and that stretching is a waste of time. But that's obviously not true. I wasn't the most flexible person there, despite my age, and that's reason enough to keep going back.

editor experiments
I Started Taking a Walk Every Morning, and Now I'm More Focussed and Productive
by Kate Brennan 4 weeks ago 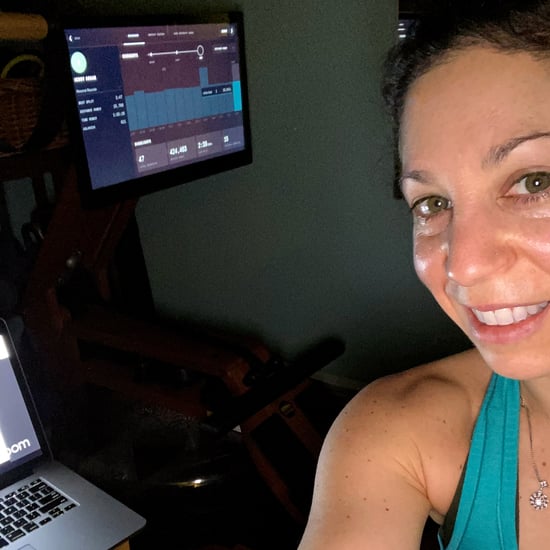 Makeup
I Tried This Hair Grip Liquid Eyeliner Hack From TikTok, and I'm Shocked by How Easy It Was
by Jessica Harrington 02/12/20