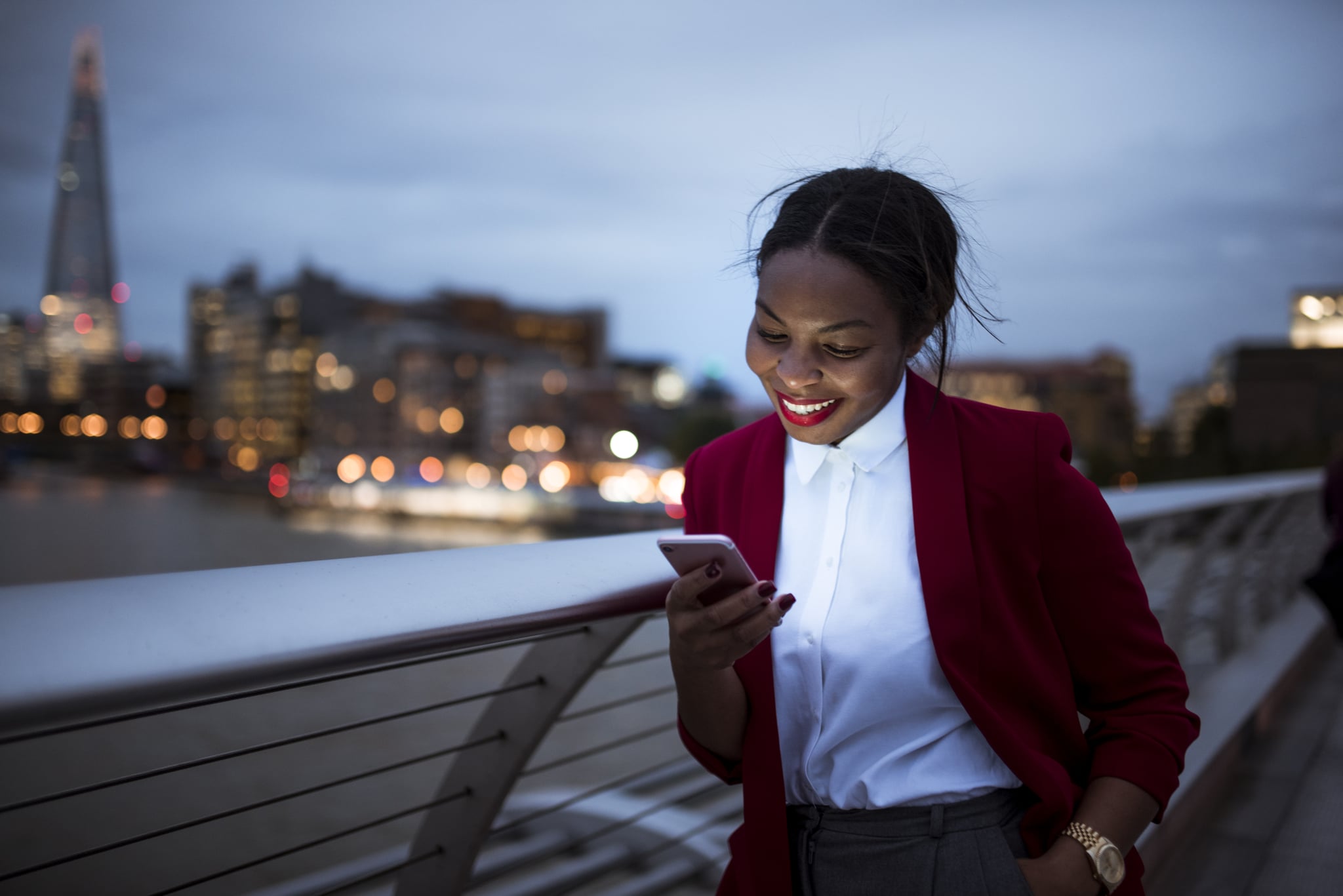 You know working out ups your calorie burn: when your body is active, it expends more energy, therefore burning calories. But your body also continues to burn calories at rest to keep you alive, because your brain activity, your heart pumping, and digestion all require energy.

How many calories your body burns also depends on the time of day, a new study found. To find out the role circadian rhythm plays in metabolism, researchers studied seven people in a special lab. The participants had no idea what time it was outside because there were no clocks, windows, phones, or internet, and were assigned specific times to go to bed and wake up. Then, researchers adjusted these times by four hours each night to mimic travelling across time zones every day for three weeks.

Related:
What an Expert Wants You to Know About Drinking Coffee to Boost Your Metabolism

"Because they were doing the equivalent of circling the globe every week, their body's internal clock could not keep up, and so it oscillated at its own pace," Jeanne Duffy, PhD, co-author of the study and a member of the Division of Sleep and Circadian Disorders at Brigham and Women's Hospital, told ScienceDaily. "This allowed us to measure metabolic rate at all different biological times of day."

Researchers found that resting energy expenditure, or REE, was highest in the afternoon and early evening. On the flip side, it was at its lowest during the late night. Dr. Duff told ScienceDaily these findings show that it's not just what you eat, but when when you eat it, and when you rest, that impacts your metabolism and determines how much energy you burn and what gets stored as fat.