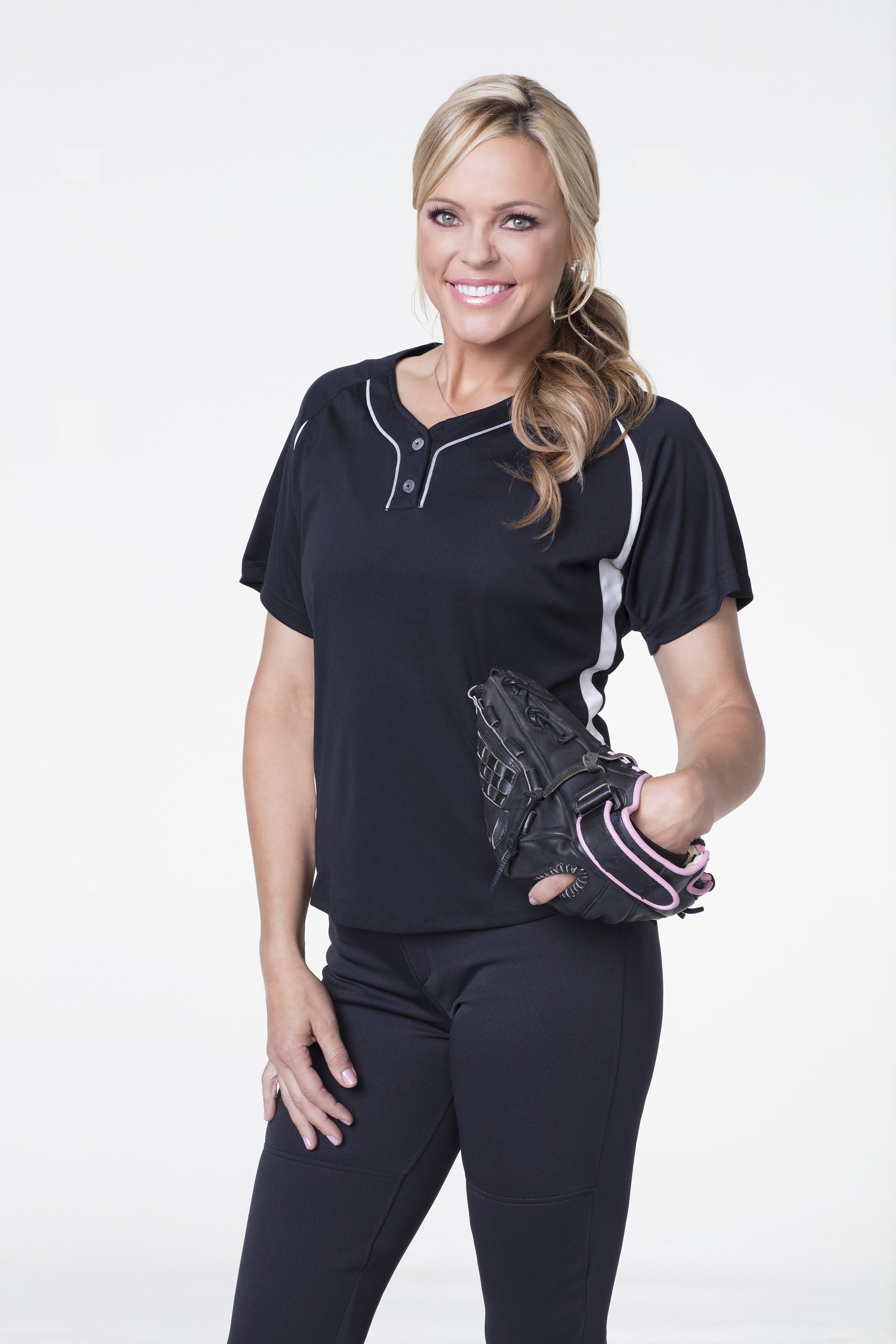 The wait is finally over! Good Morning America released the names of the all-athlete cast on Friday, April 13, and former softball star Jennie Finch is a part of the superstar cast. She has gone down in history as one of the best softball players in the world, and now she has her eyes set on a new championship. As you wait for season 26 to debut on April 30, here are some things to know about Jennie Finch.

Related:
Dancing With the Stars Has Already Lined Up a Few Olympians For Its All-Athletes Season


Oprah Is Her Dream Dinner Guest

Lets be honest, who doesn't feel this way. Finch shared on her website that if she had to choose three people to have dinner with it would be Jesus, Oprah, and her husband Casey.

Sweatpants Are Her favourite

It's true what they say — the stars are just like us. Jennie shared that you can catch her in sweatpants 99 percent of the time.

Finch attended the University of Arizona where she was a first-team All-American. She lead the Wildcats to the appearances at NCAA Women's College World Series all four of her collegiate years.

On her official fan page, she wrote that salsa is one of her favourite foods and the snack she makes the most for her and her three kids. She also enjoys putting her homemade salsa on her scrambled eggs.

She's Part of the Bomb Squad

In high school, her and four other girls who would soon become her best friends formed a pact called the 'Bomb Squad,' and they're still best friends to this day!


Running Is One of Her Hobbies

While training for the New York City Marathon a stray dog followed her for 11 miles. She ending up rescuing the dog and named him Bullet.