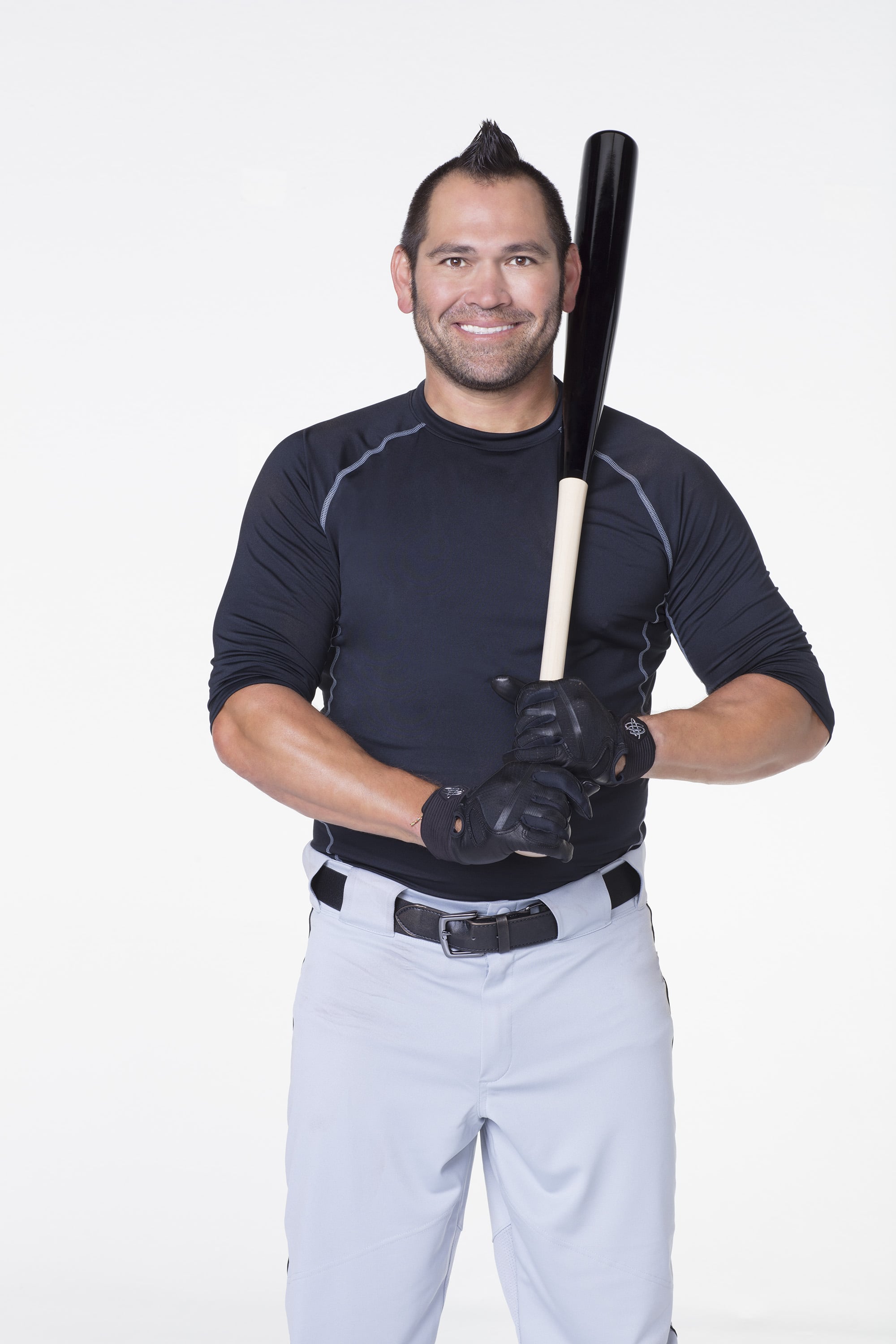 The 2018 all-athletes cast of Dancing with the Stars is set to be the most competitive yet with an impressive cast of Olympians and retired professional athletes. One of the cast members, Johnny Damon, is trading in his baseball cleats for a set of dancing shoes.

He Played in the MLB For 18 Seasons

Related:
Everything You Need to Know About DWTS Cast Member and NBA Legend Kareem Abdul-Jabbar

Throughout his accomplished career, Johnny was part of two World Series Champion teams: the Boston Red Sox in 2004 and the New York Yankees in 2009. But one of his biggest accomplishments as a player was during the 2000 season for the Kansas City Royals, when he led the American League in runs with 136 runs.

Johnny is a busy family as a dad of eight kids. He has twins from his previous marriage, and six kids with his current wife, Michelle Damon (née Mangan).

He's Charitable and Has His Own Foundation

Johnny has been active with the Wounded Warrior Project, a nonprofit organisation that serves veterans and service members who were injured in military service on or after September 11, 2001. He also established his own charity, The Johnny Damon Foundation, which donates funds to charitable organisations. His foundation assists local and national programs that provide for disadvantaged children at risk.

We're excited to see Johnny on the DWTS premiere on April 30!