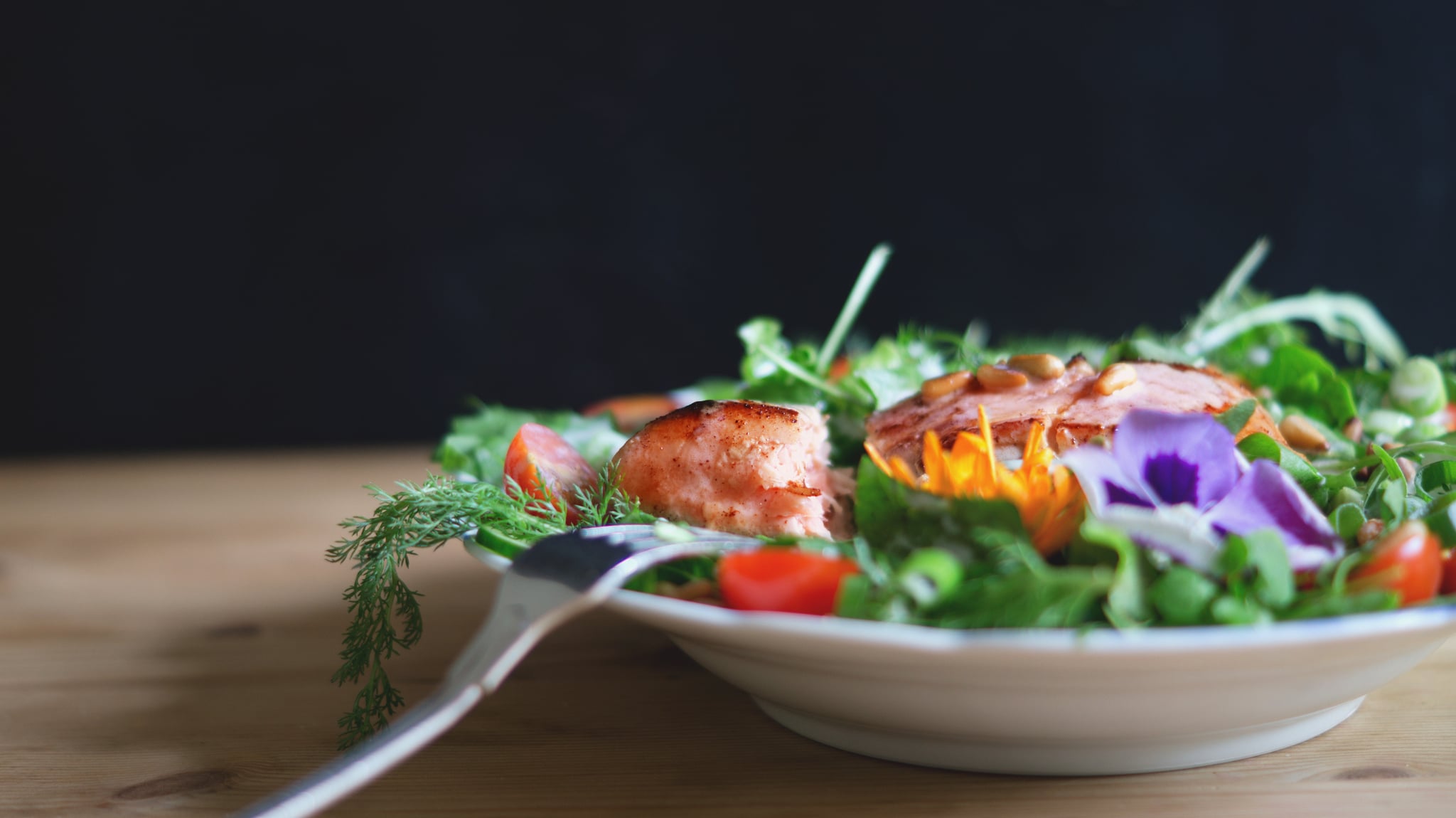 While Whole30 and Paleo diets may look similar in makeup, there are some differences between the two. Both are billed as ways to improve health first, with weight loss as a potential added benefit. Whole30 puts an emphasis on digestive health and food triggers, while Paleo looks to improve metabolic patterns and physical body composition.

So, what's the main differences in these trending styles of eating? Read on to find out more.

The Whole30 is an elimination diet, founded by Melissa Hartwig, that is supposed to help people figure out which foods trigger their systems to bloat and aid in weight gain. Those who jump on the Whole30 train (myself included for three rounds!) will eliminate beans, legumes, grains, dairy, sugar, alcohol, and wheat, leaving only meats, vegetables, fruits, fats, and some nuts/nut butters. After the 30 days are up, those who have embarked on the diet are supposed to add back these food groups little by little and see how the body reacts.

Instead of counting macros or net carbs, those on the Whole30 are encouraged to eat as much as they would like, as long as they stick to the list of allowable foods. Whole30 has different versions of the diet — one for omnivores and another for vegan/vegetarian dieters.

However, one major difference between the Paleo diet and Whole30 is the ability to re-create your favorite "treats" except with compliant ingredients. Hartwig calls it "sex with your pants on." This, she says, does not allow your body or mind to break from its habits or its cravings. While keto allows this, Whole30 is firmly against this tactic.

In addition, the Whole30 is just that — a whole 30 days of all in on the plan. There is no room for cheats, slips, or special occasions. You must stick to the diet for the entirety of the 30 days in order to see and feel the full effects the diet has on your body.

Related:
After 2 Rounds of the Whole30 Diet, This Is What I've Learned

"Whole30 is meant to be short term, and I think its focus on getting whole fresh foods is a great way to reset poor eating habits and kick a sugar habit," Janine McHale, a healthy eating and wellness coach based in Staten Island, NY, told POPSUGAR via email.

Because Hartwig bills Whole30 as a program and lifestyle, not a diet, those on the program are also encouraged to step away from the scale for the entirety of the program. The focus here, says Hartwig, is on your overall health, which you can monitor by paying attention to your energy level, how your clothes fit, and how your body feels.

With any elimination diet, some people will also experience side effects on Whole30. This can include headaches, sleepiness, crankiness, breakouts, cravings, and some digestive issues. This, however, has a lot to do with how you were eating prior to the Whole30 and are usually felt within the first 14 days.

Based off of what was available or consumed by humans during the Paleolithic era, the Paleo diet puts an emphasis on grass-produced meat; fish and seafood; vegetables; fruits; eggs; nuts and seeds; and "healthful" oils like olive oil and coconut oil. The diet eliminates legumes; cereal grains, refined sugar; dairy; potatoes; processed foods; refined vegetable oils; alcohol; refined sweeteners (like honey); and added salt.

"The benefits of Paleo are that there are a lot of vegetables, some fruits, nuts, and seeds. It's anti-inflammatory, and you're skipping additives, refined sugars, very salty foods, and processed foods. It's high in protein, which can be a good thing for some people," McHale said.

However, she continued, "While this diet doesn't count calories, it does cut out major food groups such as dairy, legumes, and grains. You can miss out on essential nutrients if you don't make sure to add in a variety of vegetables and seeds."

The Paleo diet, however, doesn't put emphasis on weight loss — that's just an added bonus. It, instead, puts the focus on improving health, including body composition and metabolic effects. Unlike Whole30, those on Paleo may choose to create snacks and treats from compliant foods in order to satisfy cravings.

Exercise should be added when living the Paleo lifestyle, as it was part of the life of the cavemen who were on the go, hunting and gathering. To lose weight as well, McHale suggests adding in a workout routine or increasing the workout frequency will help you to reach your goals while on Paleo.

Related:
These Are All the Diets I Tried — and Gladly Broke Up With

"I definitely think exercise and Paleo can work well together, especially if you are strength training. Runners and other endurance athletes can find the lack of carbs a challenge and will need to add in sweet potatoes to help boost the essential carb intake," she noted.

Like many other diets that restrict food intake, there are a few side effects of Paleo. This can include a lack of calcium and vitamin D from the elimination of dairy, which could be a long-term concern for women due to osteoporosis.

In addition, McHale said there are a few other pitfalls when it comes to Paleo, but there are also additional benefits.

Related:
All the Reasons I Loved Being on the Paleo Diet (and the Reason I Decided to Stop)

"It can be pricey if you are buying prepared foods compliant with a Paleo lifestyle. It's particularly hard to follow if you're a vegetarian. As with any restrictive diet, it can be hard to live without certain food groups. On the other hand, if you don't mind not having grains, dairy, or legumes, it can be a good way to manage chronic inflammation," she explained.

However, McHale says, whether you end up trying Paleo or Whole30 to hit your goals, either one you choose may not be a long-term lifestyle.

"Both diets are pretty restrictive, and it can be difficult to maintain them for the long term. Both require meal planning, and since both cut out certain food groups, they can lack key nutrients if not done properly," McHale said.