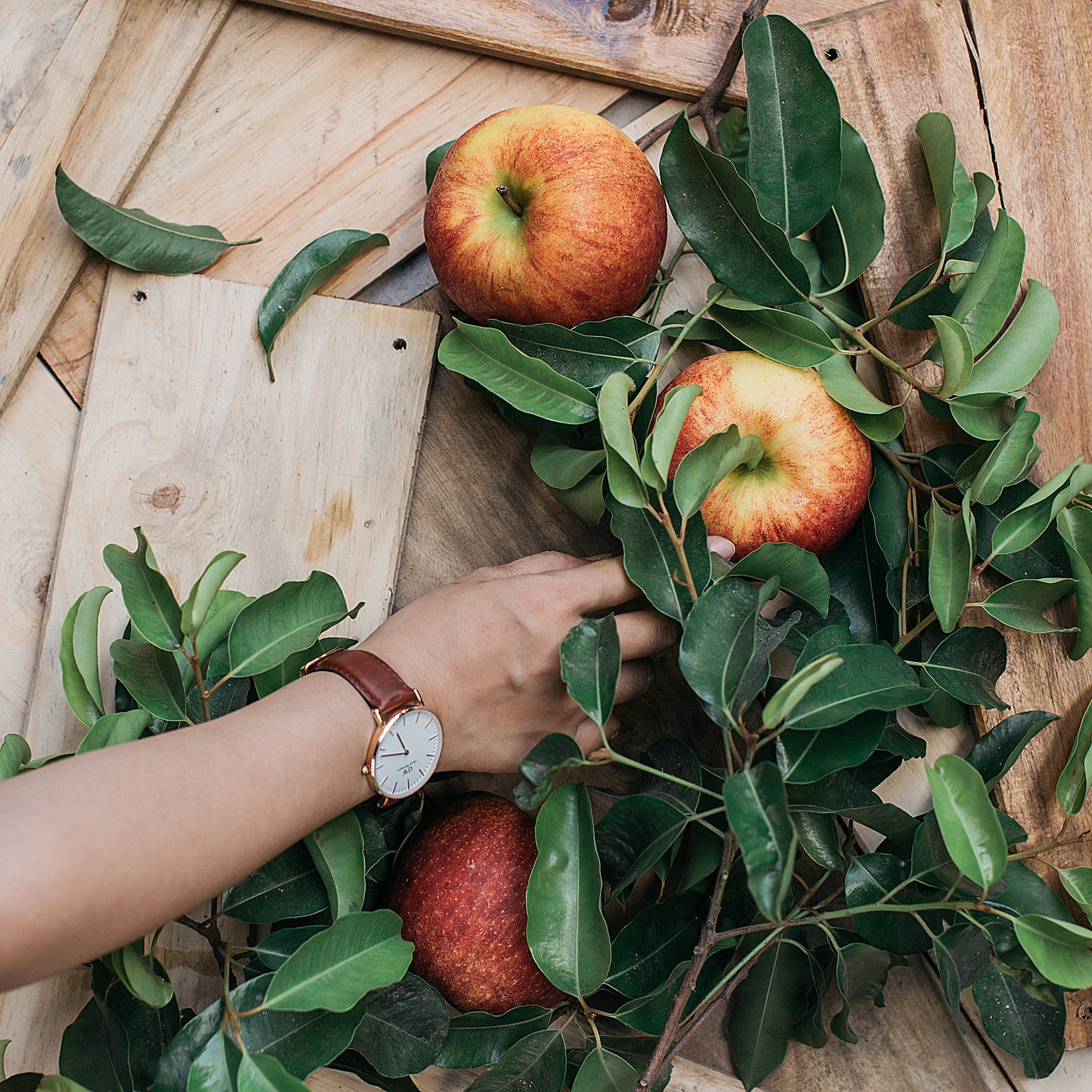 Unless you've been hibernating under a rock this past year, chances are that you've heard of the increasingly popular health practice called intermittent fasting. In its simplest form, this fitness trend is a way of eating where you put your body through cycles of abstaining completely from food for a specified number of hours. Beginners commonly start with 12-hour cycles where they allow themselves to eat (for example, 7 a.m. to 7 p.m.), then in the next 12 hours, they cycle into a fasting mode where they don't consume any food at all (from 7 p.m. to 7 a.m.).

The practice of intermittent fasting has gained widespread popularity due to the staggering number of studies that have confirmed time and again the ample benefits to be had. Along with being an effective treatment against obesity, intermittent fasting has shown to improve some health-related biomarkers and age-associated loss of tissue function. In order to better understand how and why putting ourselves on a fasting schedule is so effective for longevity and weight loss, we decided to talk to the experts.

Related:
10 Things I Wish I'd Known Before Starting Intermittent Fasting

According to Harvard-trained physician and author of The Paleovedic Diet, Dr. Akil Palanisamy, tells POPSUGAR that "intermittent fasting works primarily via three mechanisms. The primary one is hormone balance. It boosts growth hormone levels and normalizes metabolic hormones like insulin, leptin, and ghrelin. In men, it's also believed to raise testosterone. The second is fat burning. It is one of the most effective techniques for boosting metabolism and promoting breakdown of adipose tissue. Third it promotes autophagy, which is the process by which cells break down toxins and debris. This helps regenerate cells and has an antiaging effect as well."

Dr. Josh Axe, founder of Ancient Nutrition and DrAxe.com, further explains on his website that "the extensive research on the concept of intermittent fasting suggests it functions in two different ways to improve various facets of health. First, intermittent fasting results in lowered levels of oxidative stress to cells throughout the body. This is believed to be the mechanism behind IMF's protection of the heart and brain in particular, as well as its impact on life span." Secondly, Dr. Axe continues that "practicing IMF improves your body's ability to deal with stress at a cellular level. Intermittent fasting activates cellular stress response pathways similar to very mild stressors, acting as mild stimulants for your body's stress response. As this occurs consistently, your body is slowly reinforced against cellular stress and is then less susceptible to cellular aging and disease development."

Related:
I've Been Intermittent Fasting For 8 Months, and This Is What I Eat in a Day

But it's important to note that practicing intermittent fasting alone won't be as beneficial. In order to take full advantage of the benefits of intermittent fasting, Dr. Chad Walding, holistic health coach and cofounder of NativePath and The Paleo Secret, tells POPSUGAR that nutrition also plays a key role. He cautions that you shouldn't fall under the false belief that "you can binge out on processed, high-sugar foods and then fast to make up for it. There still is no silver bullet to sustainable weight loss and holistic health. Eating an anti-inflammatory diet full of a variety of vegetables and fruits, lean proteins, and quality fats is the dietary baseline for optimal health. From there, individuals need to find what works with their own unique biological blueprint."