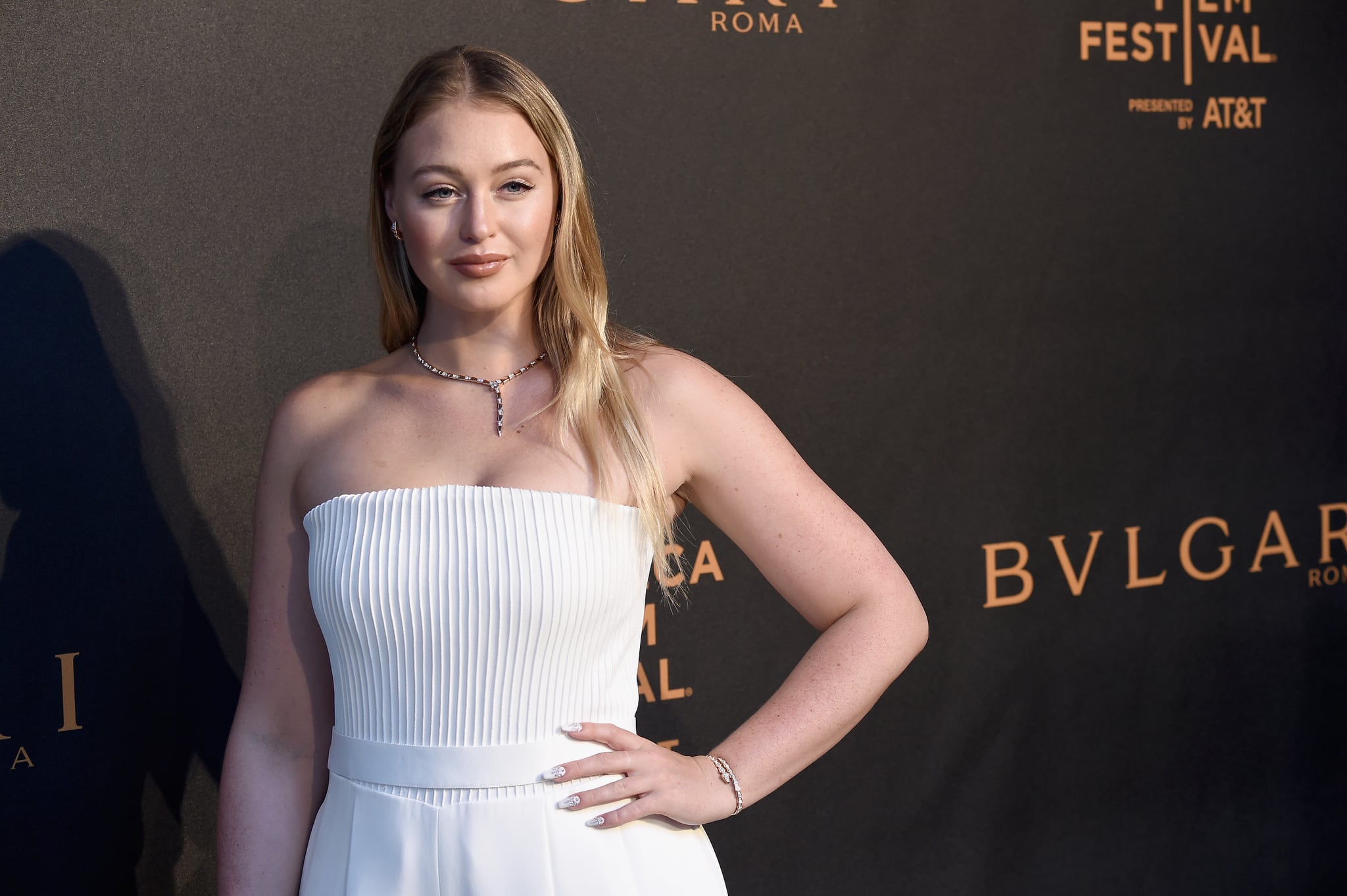 Model Iskra Lawrence has amassed an impressive 4 million followers on Instagram over the last few years. As an #AerieREAL Role Model and body-positive advocate, Iskra spreads encourageing and uplifting messages through her Instagram feed and YouTube channel. But unlike many of the model and influencer feeds you find on Instagram, Iskra believes in only posting unretouched photos.

"Real is good enough, just the way you are. Let's focus on that," she told POPSUGAR. Iskra, who will be speaking on a panel at POPSUGAR Play/Ground on Sunday, June 10, is passionate about breaking down the strict barriers of what is considered traditionally beautiful or acceptable.

It's what inspired her to be a part of her new Facebook show called The Mirror Challenge With Iskra. It aims to redefine makeover shows by having participants share their life experiences, biggest fears, and insecurities with Iskra. The model then works with them to eventually use a mirror as a place of positive reinforcement and to see themselves with confidence. The five-episode series premiered on June 5 and will continue to release new episodes — about 15 minutes each — every week on Facebook Watch.

Iskra was inspired by her own experience with negative self-talk. "When I was struggling, as soon as I'd look in the mirror at myself, I would be picking up the parts that I didn't like or seeing the so-called imperfections or flaws," she told POPSUGAR. After reading some self-help books and talking to a friend, Iskra realised she needed to change the way she talked to herself. She challenged herself to look in the mirror and find things that she loved and repeat that process every day.

"It was looking at my thighs and realising their strength, realising their ability, being grateful that I'm just able to walk and explore and hike and do all the things that I love," she said. "And it was a wonderful spiral, and my confidence just got to a really solid place so that even if I get trolled online, I'm like, 'You know what? I'm good with myself.' I've come to that point of complete self-acceptance."

Although Iskra still has some days where she doesn't feel as good as others, she said she feels in control of her journey. We love Iskra's honesty and ability to totally be herself — and inspire her millions of followers!