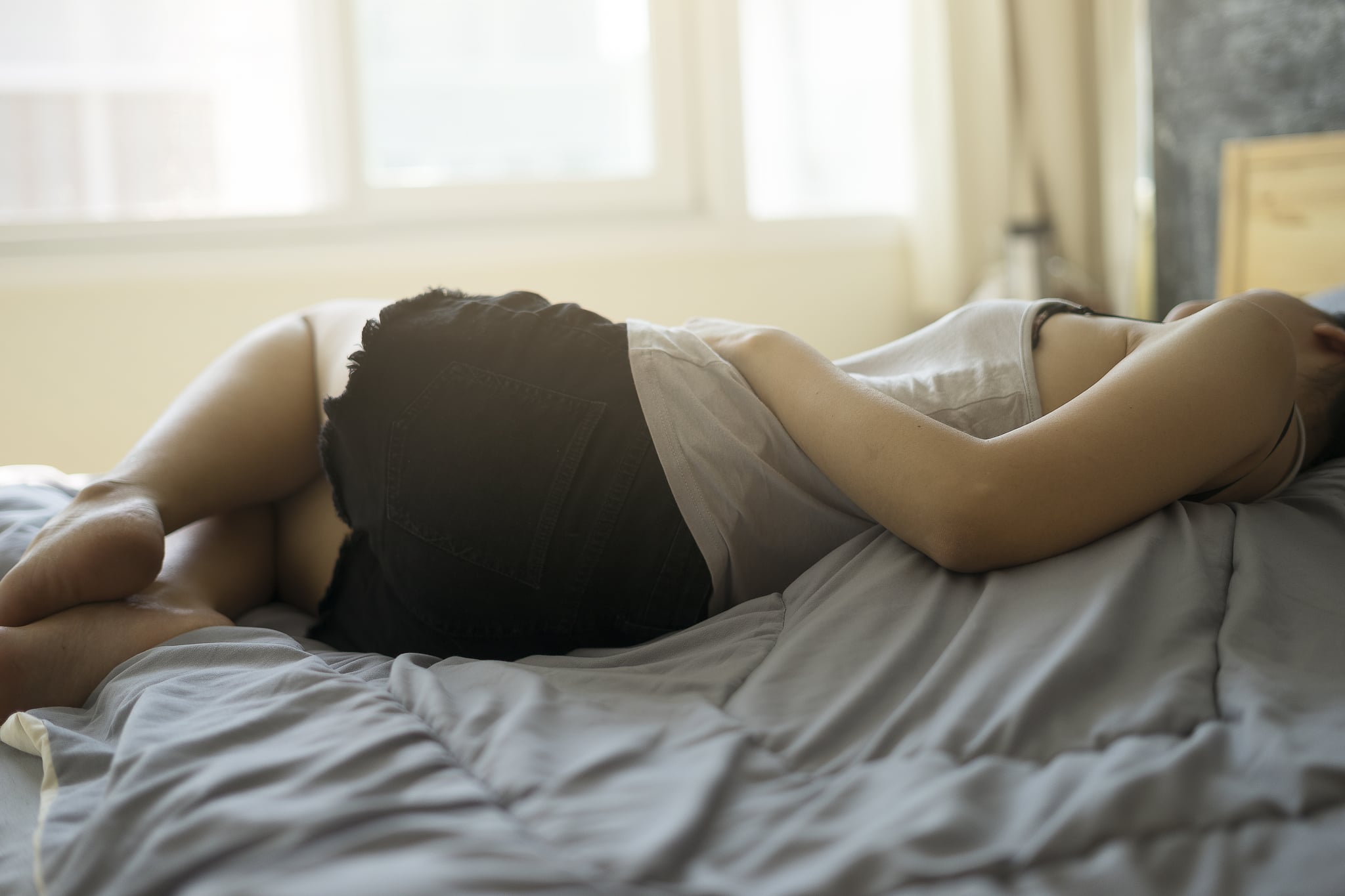 As an ob-gyn, I often care for women who are concerned about heavy periods. Bleeding too little isn't as common, but a very light or absent period is just as concerning.

To understand why, you first need to know why periods occur. Every month the uterus builds and creates a matrix inside of it, called the uterine lining. That lining serves as a potential residence for a fertilised egg to implant, resulting in pregnancy. If the egg is released from the ovary but it isn't fertilised, the egg and the uterine lining are shed during your period. This cycle happens over and over, month after month, until menopause.

So, how much bleeding is too little? If you don't bleed at all, and you're not pregnant or on certain types of hormonal birth control, this could be a sign that you're not ovulating (or releasing an egg). The uterine lining continues to build, though — and over time, the lining and blood that accumulate in the uterus can increase your risk for developing uterine cancer. It's important then to see your healthcare provider if you do not have a period at least every other month.

Related:
This Is the Most Effective Way to Ease the Pain of Period Cramps, According to Doctors

But what if you have a light period that lasts for just two or three days, and you barely need a tampon, pad, or menstrual cup? That can be normal, but it depends. Most women lose about 5 to 35 millilitres of blood during their period. A tampon holds about five millilitres. If you can estimate that you fill at least one tampon over the course of those two or three days, you're bleeding enough. But if you bleed significantly less than that, you may only be spotting, instead of adequately shedding blood and tissue to reset the uterus. Again, it's time to see your doctor.

Of course, there are some exceptions. Certain types of birth control can prevent the uterine lining from ever forming, so it doesn't need to be shed. In those cases, a short, light, and possibly even absent period can be normal and harmless. Always ask your healthcare provider if that's a possibility with your particular method of birth control.