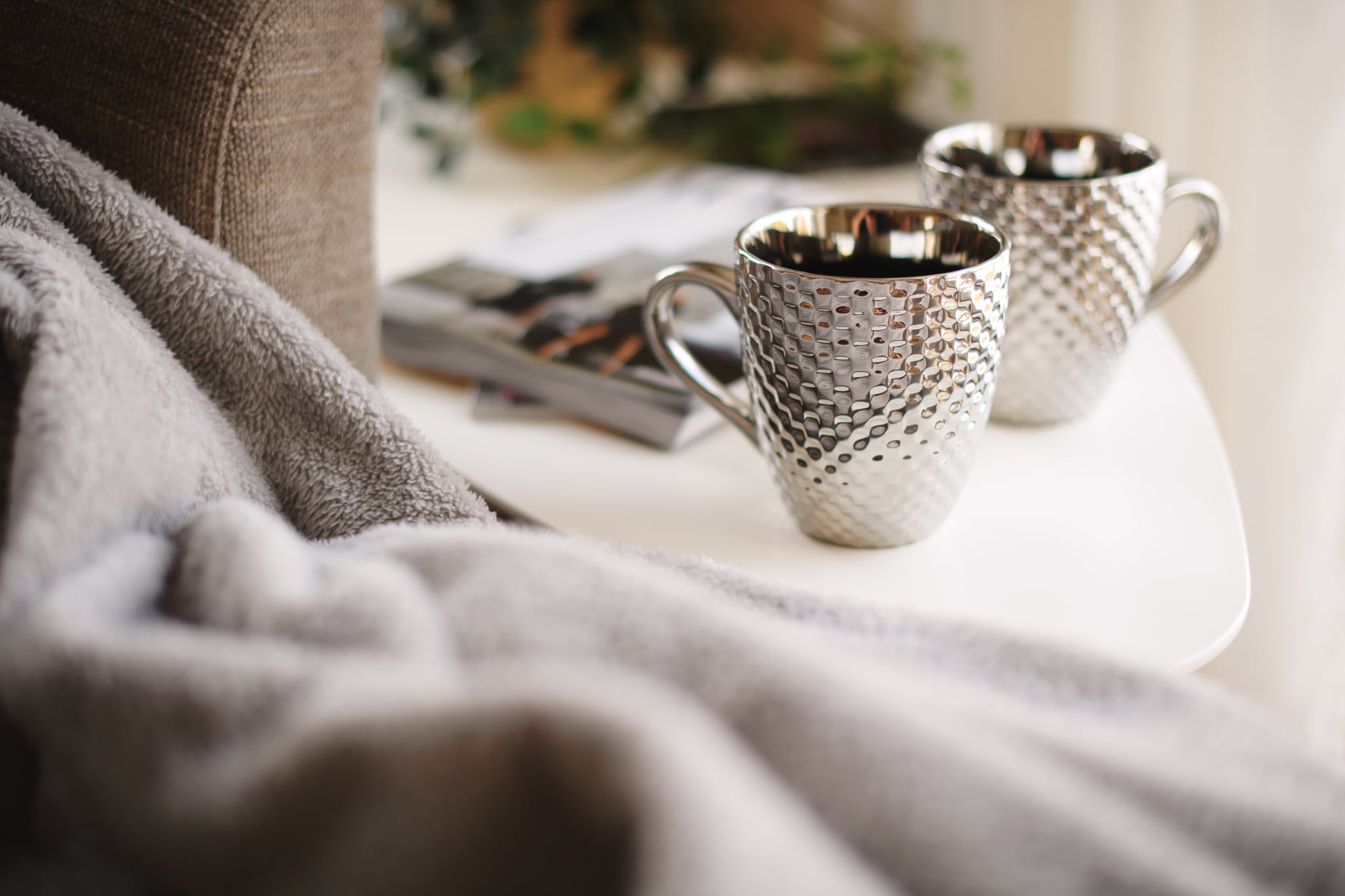 The first time I went to therapy, I was 10. I remember not wanting to be there, thinking it was stupid, and being angry with my mom for believing this was a good idea. Week after week, the therapist, whose face I cannot remember, tried to engage me in conversation. Week after week, I would simply refuse to speak to her, my lips tightly pressed together in defiance.

Related:
3 Simple Habits That Help Me Manage My Mental Health Every Day

Now I was 13, and, once again, it was time for me to try therapy. I was determined to make as much of a mockery of that experience as possible. I would arrive late for my session, sometimes lazily eating an ice cream cone or with a friend tagging along for the appointment, during which we would goof off for the 45 minutes. I was as deeply self-conscious as anyone in that terrible middle school/high school transition phase could be, and I continued to equate therapy with a bad thing that would cause embarrassment. I kept the act up for a handful of months and eventually the efforts were abandoned.

Then came my junior year of high school. I noticed that something was wrong, at first creeping but rapidly becoming overwhelming. On a daily basis, I felt physically ill with what felt like acute anxiety taking over my body and festering in my core. My days became gray and long, a half-asleep haze where I longed to be in bed. I came to realize, after failing to find a medical reason for why I was feeling the way I did, that I needed to get into therapy. I had to fight back the gloom that was slowly swallowing me. With the aid of my mother, my savior, I began therapy sessions with a new therapist within a week of a particularly affecting breakdown. That first day, I remember being asked my reasons for coming in and immediately bursting into tears when I tried to speak. I was clinically depressed, but the good news was that there was something that could be done to try and alleviate my burden, and I was ready for it.

From that point forward, talk therapy has been a constant in my life. I learned to appreciate the process, slowly opening up to therapy's benefits. There were some bumps in the road, in part due to a college career that spanned three different continents, but since returning back to my hometown, therapy has played an important role in my life. When I graduated college, I wasn't feeling so great. I hadn't tended to the care and keeping of my mental health as well as I wish I had for the past few years, and I had to make up for lost time. After a long search to find the right person, I found my current therapist, whom I see up to two times a week.

As a result, the past year was one of extreme highs and lows. It took me many months of hard work in therapy to begin to feel the results. But when I began to feel myself changing, I had the feeling that I was truly growing from within. I am so proud of the person I am becoming. I have gained priceless perspective. I now have the maturity and self-awareness to make proper use of therapy, and it truly has brought me to a point in my life in which feel more engaged and content than I have in a long time.

If therapy is already a part of your life, or if it's something you are thinking about adding, here are some things to consider.