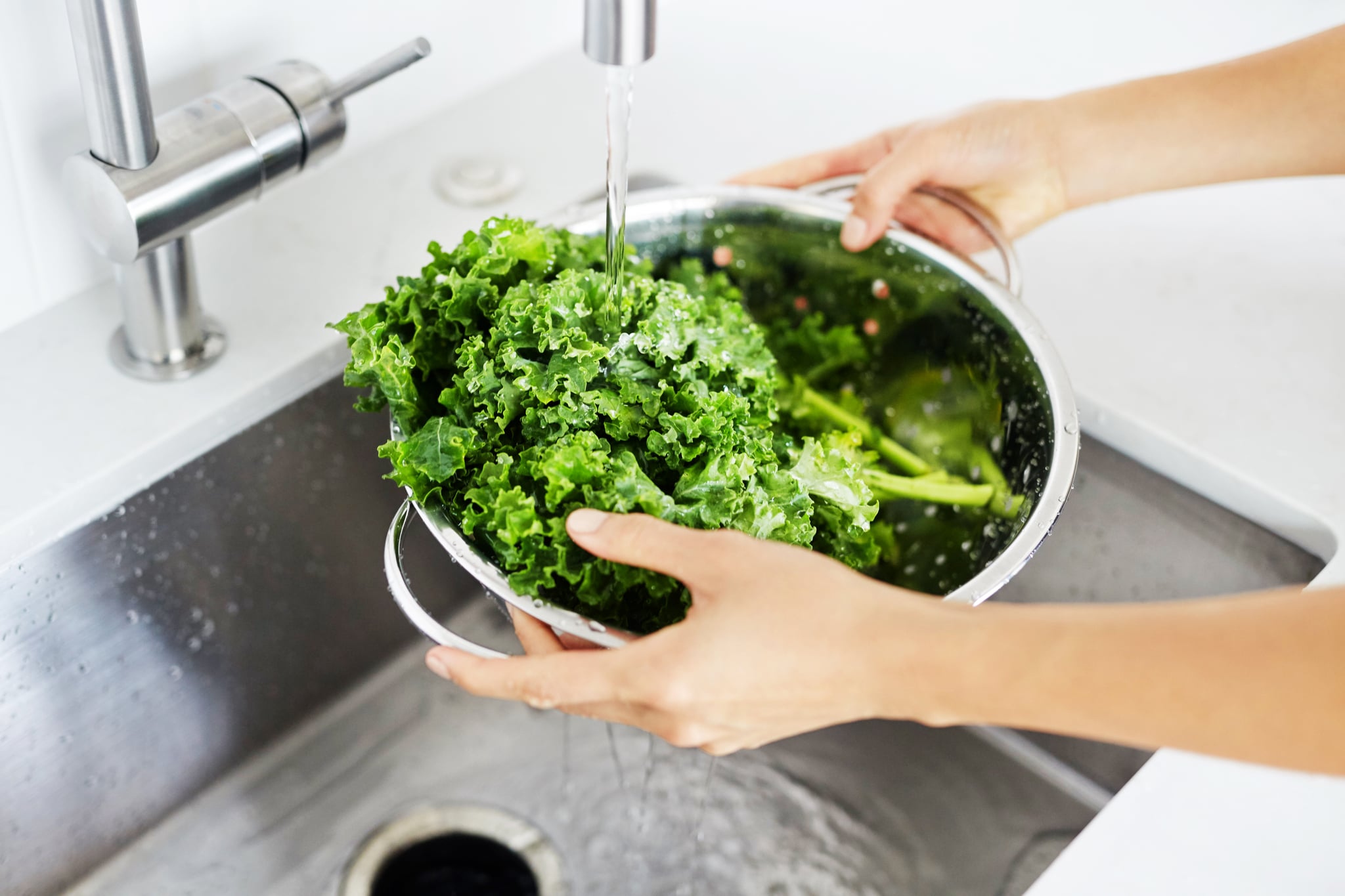 My husband Jim loves to read and research. From events in history to fitness, he's an expert on many things, thanks to the internet. Recently, he has been on a health kick. Being that I am the only one who lives with him, I am the primary audience for his newly gained knowledge.

He's been talking about plant-based diets and "going vegan" to try it and see if it fits our lives. I have PCOS (polycystic ovarian syndrome) and my hormones are completely out of whack. Dairy can be inflammatory for women with PCOS (and PCOS is an inflammatory condition), and eating less red meat is recommended as well. Getting rid of both is a good start to get my PCOS under control and hopefully be able to start a family.

For the past few weeks, my well-meaning husband sent me articles via email and text messages around his latest internet findings. We watched health documentaries and our trips to the library included checking out books on Ayurveda and fasting. He finally worn me down, and we settled on trying veganism for a week.

Related:
9 Things I Wish I'd Known Before Going Vegan

We began our new adventure by writing down foods/meals we already knew were vegan and loved to eat. Guacamole, whole wheat pasta, oatmeal, and salad made the list. When we plan for a normal week of meals, we have a vegetable and/or fruit with each meal. However, now we were getting rid of the main star: meat (and in my case, cheese). I'm not a huge meat eater, but I was going to miss my beloved cheese, in all its beautiful forms: sliced, shredded, melted, grated, string and cubed.

While doing my own internet research, I stumbled upon some recipes for vegan cheese. One that stood out: vegan parmesan cheese. I LOVE parmesan cheese and with pizza and pasta on our vegan menu, I knew I needed to try it.

A note about vegan cheese: it doesn't taste bad, but it's not cheese in my opinion. I suppose if I were to eat it more often, my taste buds would get accustomed to the taste. I am glad I tried it, and I am open to keeping this food option in my life.

After mapping out our meals for the week, I went grocery shopping. I was in and out of the supermarket in less than 15 minutes since I only needed to go to the produce department. My bill at Aldi was under £50 which wasn't bad for all the fruits, nuts, and vegetables I bought. I did need to go to Whole Foods for nutritional yeast, which cost about £5 and was a key component to my giving up cheese for a week.

When I arrived home, I started to meal prep for the week, which included baking homemade bread for avocado toast and making my vegan parmesan cheese. We decided to stick to a "no processed, whole food, plant based" meal plan while going vegan. My food processor and Kitchenaid mixer did most of the work and being prepared for the week helped. With veggies, hummus, nuts, and fruit fully stocked in our kitchen, we were ready for a plant-based snack if needed.

Our usual morning meal is eggs with veggies, but since eggs were a no-no this week, we alternated between oatmeal with fruit and avocado toast on homemade bread. Our dinners included veggie pizza (so weird to not put cheese on pizza), whole wheat pasta with mushrooms, veggie and black bean tostadas, and a salad made with avocado, onions, cucumbers, tomatoes, and olives.

The week we went vegan was teacher appreciation week, which meant the staff lounge was stocked with non-vegan goodies. I evaded temptation by completing avoiding the lounge and bringing nuts and raisins to snack on. Out of sight, out of mind does work!

Thoughts on Being a Vegan For a Week

To Be Vegan or Not to Be Vegan?

After this week, we discovered that the vegan life style is doable — we even tried some new recipes. I learned that giving up cheese wasn't the absolute worst thing in the world. As for the vegan lifestyle, we have decided to be reducetarians. It's a fantastic way to describe what we plan to do meal-wise. Our goal is to go vegan 2-3 times a week and only buy organic meat and produce. Upon further research, I've learned that gluten might be inflammatory for women with PCOS, as well as others with infertility issues. By reducing the amount of certain food groups, I'm hoping to be in better control of my health.

In the end, I'm glad we decided to try this new experience together. For five days, we stuck to a plan and taught ourselves that we can lean on each other when needed. We can also learn from each other, which means I won't roll my eyes anymore when my husband comes to me with another health experiment health. If I can give up cheese for a week, I can do anything!