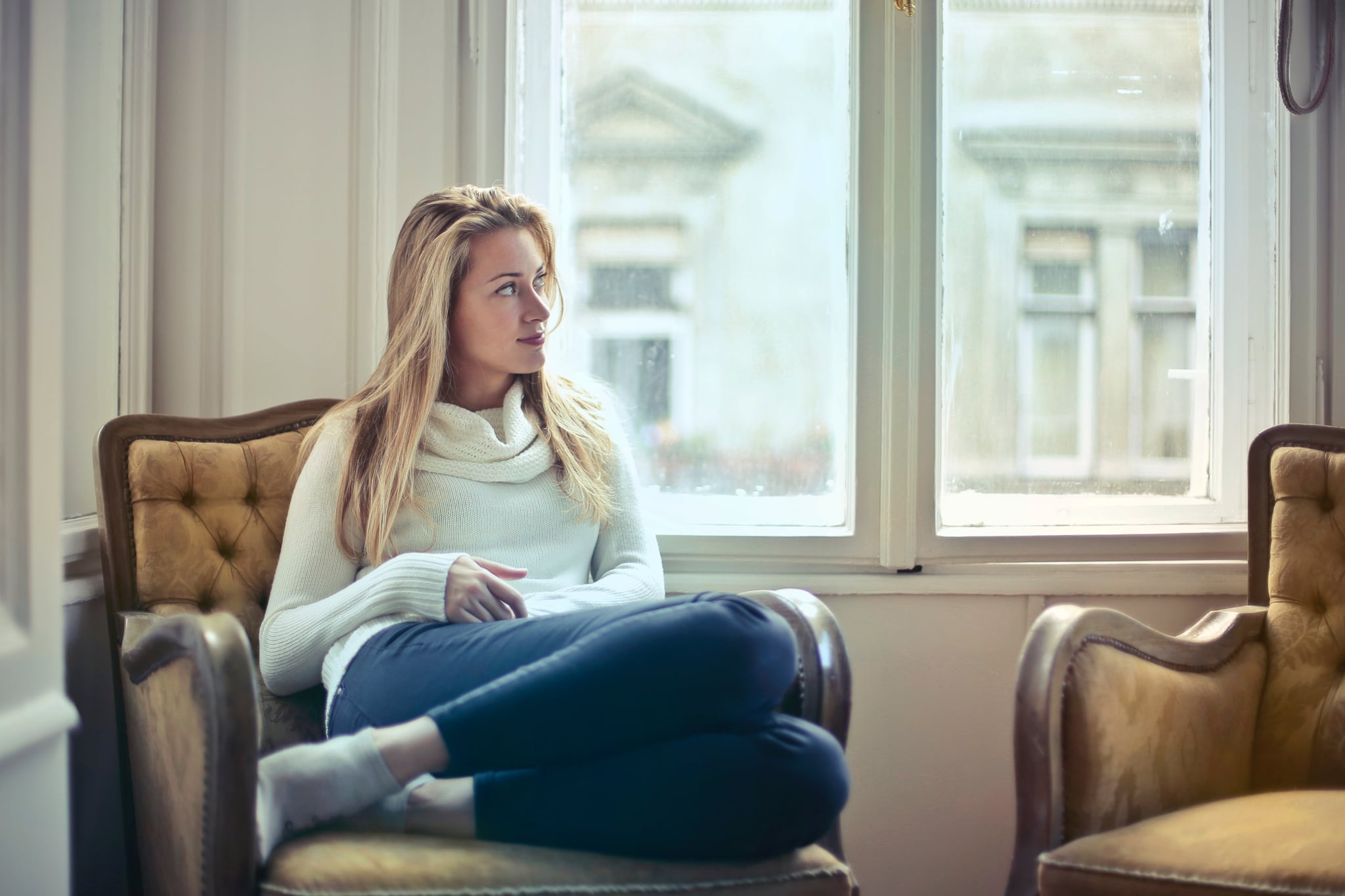 I was excited as I walked into my Ob-Gyn's office to get my IUD implanted. Yes, excited! Not nervous, not neutral — EXCITED. As a self-proclaimed feminist, I felt like I was doing the coolest, most modern thing ever. It was 2015, and the media had been positively buzzing for months about how IUDs and other long-acting reversible contraceptives (LARCs), like the birth control implant, were superior to birth control pills. I was excited to be a pioneer in this new and exciting world of intrauterine devices.

I had chosen to get Skyla, a hormonal IUD that at the time was being marketed specifically to younger women who had never had children. The fact that Skyla was smaller than Mirena and Paragard appealed to me. I had read about the risk for uterine perforation and figured that the smaller my IUD could be, the more peace of mind I'd have.

A lot of women experience tremendous discomfort when they have their IUD placed, but I actually didn't think it was that painful at all. The implantation went well, the discomfort was minor, and I walked out of the office feeling great. But two days later, paranoia struck.

The thing that many commercials don't tell you about IUDs is that they can move, fall out, become dislodged, or generally stray from their intended location. You're supposed to "check" that your IUD is in the proper place on a regular basis by feeling for its tiny strings near your cervix. I have no problem doing this and am more than comfortable with checking this out . . . except that when I tried to find the strings, they were nowhere to be found.

What had happened to my IUD? Was it dislodged? If the IUD isn't in the right place, it becomes ineffective at preventing pregnancy. Was I being paranoid? Was it going to puncture my uterus?

Despite not being able to locate my strings, I tried not to worry. Within a week or so, any initial cramping had subsided, and I expected that I would be able to go about my life without thinking about my IUD. Except that nothing could've been further from the truth. I felt it inside me all. the. damn. time. I felt it when I went jogging. I felt it during yoga. I felt it while lying in bed. It also made its presence known during sex, when I had bouts of intermittent bleeding.

And still, I was unable to find those strings. Deciding I could no longer take the risk of not knowing whether or not my IUD was properly placed, I visited my doctor. She said she thought it was "probably" in the right spot, but that there was no way to tell other than by taking an ultrasound. I was astounded that no one seemed to be able to tell me whether or not this seemingly reliable contraceptive device was properly placed, safe and effective, or not.

Related:
You Probably Hate Getting Pap Smears, but Here's Why You Shouldn't Miss Them

At that point, I was over it. I had the IUD promptly removed and decided IUDs just weren't for me.

A lot of people discuss the fact that IUDs are reliable, easy contraceptive options. People claim that IUDs are easier to stick with than, for example, the pill, which requires you to take a medication at the same time every day. IUDs are supposed to be out of sight, out of mind. But no one tells you that you need to check to make sure they're in place (my best friend got an IUD herself last year, and it fell out within a few days). If you are the kind of person who has any kind of tendency toward worry or anxiety, it may be worth giving IUDs a second thought before you commit to having one implanted in your uterus.