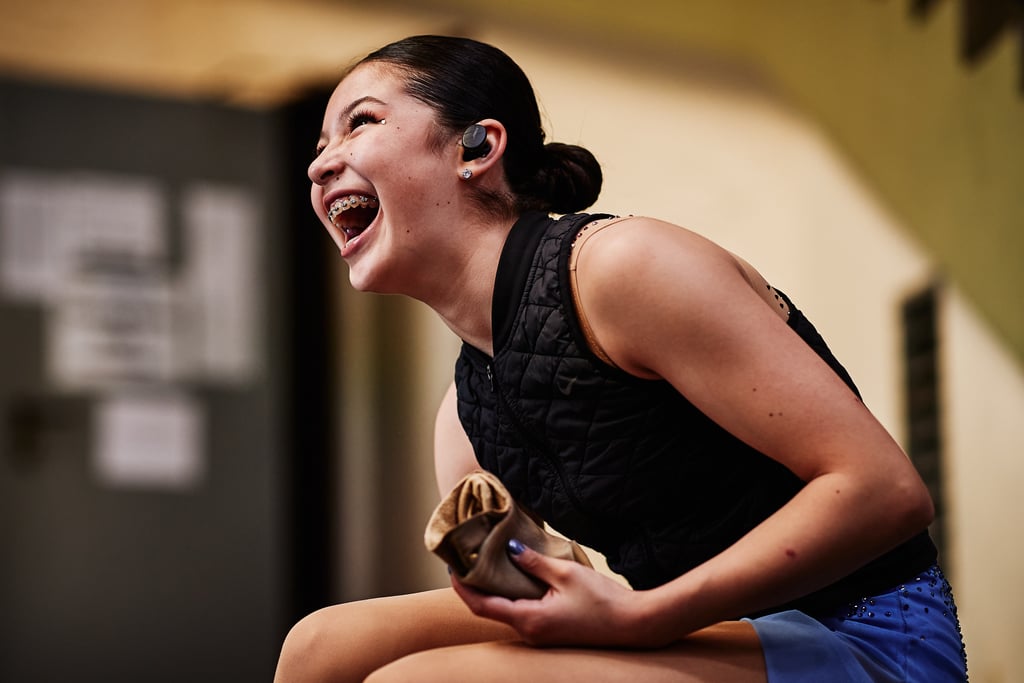 Alysa Liu's Precompetition Ritual Has Evolved Over the Years

Named one of the 10 Athletes to Watch at the Winter Olympics 2022 by Team USA, 16-year-old Alysa Liu is the figure-skating Olympic hopeful fans have their eyes set on for the Beijing Games. The Bay Area native, who has just entered the senior level in figure skating, already has a bountiful collection of titles, including a bronze medal from the junior world championships in 2020 and two US Figure Skating National gold medals (2019 and 2020).

Liu became well-known on the ice for her ability to land difficult jumps at such a young age. For example, at the 2019 junior Grand Prix, a 14-year-old Liu landed a quadruple lutz, becoming the first US woman to land any type of quad jump in an ISU (International Skating Union) competition.

While many are looking forward to her Olympic debut, Liu is slated to compete at Skate Canada this weekend — making it her ISU Grand Prix debut at the senior level. Prior to her upcoming senior-level international debut, Liu participated in the Beijing 2022 Team USA Media Summit on Oct. 18, in which a virtual room of reporters, including POPSUGAR, got a chance to speak with Liu herself about her upbringing, life as a skater, and life out of the rink. Ahead, learn more about Liu on and off the ice.

Winter Olympics 2022
Age Is an Advantage, According to Figure Skater Mariah Bell and Her Coach, Adam Rippon
by Amber Kallor 1 week ago