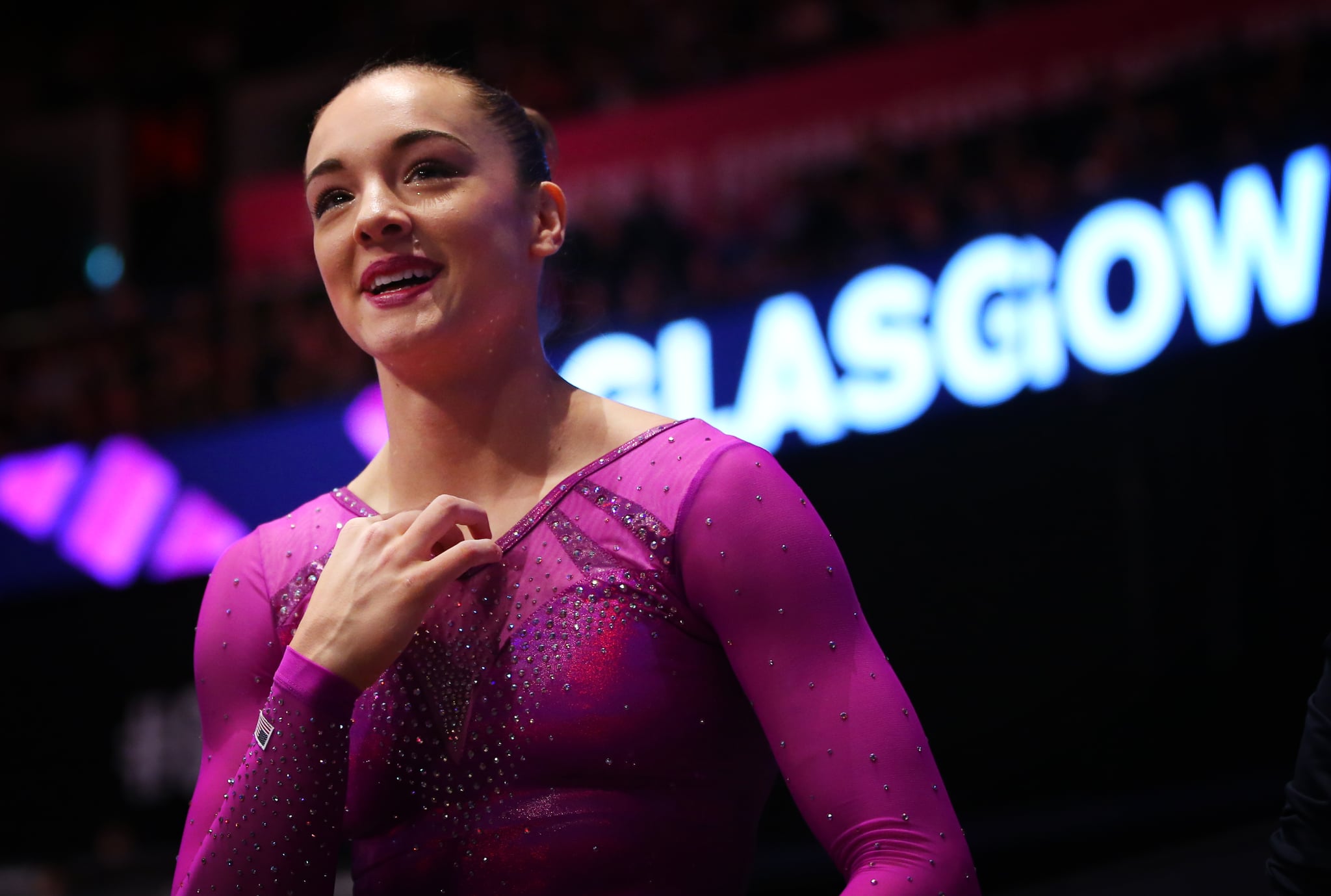 2020 has been a banner year for sports documentaries, from the giddy drama of Cheer to the nostalgia of The Last Dance — but Netflix's latest offering will strike a very different tone, detailing the investigations into sexual abuse allegations against former team doctor Larry Nassar and the failures of USA Gymnastics to protect its athletes.

Athlete A is set to arrive on Netflix on June 24, though as reported by the Indianapolis Star — the same newspaper whose journalists worked to uncover the Nassar story — it was originally slated to debut at the 2020 Tribeca Film Festival, before it was cancelled due to the novel coronavirus.

The documentary centres on "Athlete A," the first gymnast to report Nassar's abuse to USA Gymnastics. She's now known to be Maggie Nichols, a former member of the national team who went on to have a thrilling career at the University of Oklahoma. In 2018, she came forward and identified herself as Athlete A; she and hundreds of fellow survivors were honoured with the Arthur Ashe Courage Award at the ESPYs later that year. The fallout from the Nassar scandal resulted in a domino effect that is still reverberating through the gymnastics world. As the film's release shows, the conversation is far from over.