You won't normally find many toddlers rolling through the skate park, but 4-year-old Autumn Bailey isn't your average kid. She spends plenty of time skateboarding, pulling off tricks most adults would struggle with. Her mom, Tara, told POPSUGAR that Autumn grew up in a house "full of punk music and skateboards," so this love came naturally.

"She started skating properly at about 2 1/2 years," Tara said. Autumn skates about four times a week and is well-known at their local spots. "When we go to skate parks most people recognise her now and people are really sweet and come over to say hi, which she loves," she said. Autumn's popularity extends beyond the park too. Her mom runs an Instagram account (@autumnskating), where she shares videos of Autumn skating with over 65,000 followers.

Tara admitted that although Autumn has many fans at the park and online, she does get a few concerned comments from observers. "Anyone who hasn't seen her skate frequently tells me to not let her do something she is lining herself up for," Tara explained. "So I have to politely tell them that she can skate and I'm not just letting my toddler throw herself off an eight-foot drop." That said, Tara and Autumn are extremely appreciative of the supportive community that cheers Autumn on and helps her as she attempts challenging tricks.

"We are super lucky!" Tara said. "And yes she is always the smallest one at the skate park, which I think she loves." Ahead, check out more videos of Autumn skateboarding. 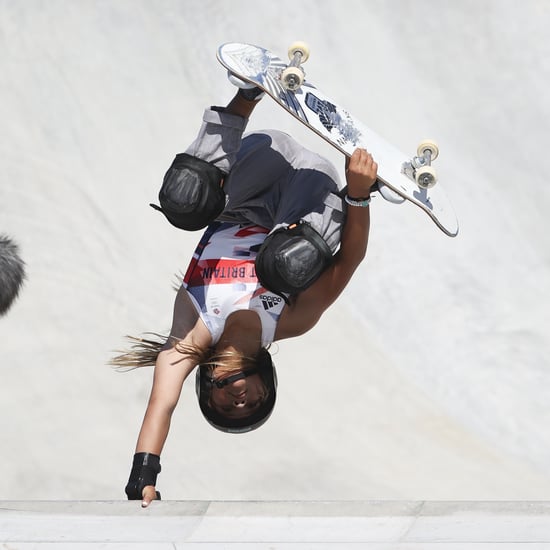 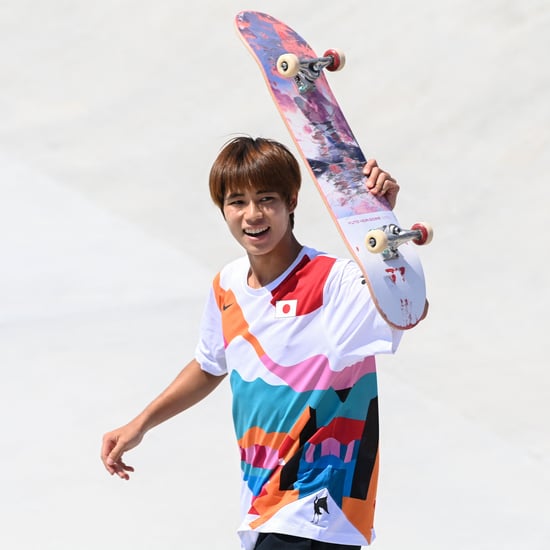 Skateboarding
Skateboarding Gets Its First Olympic Gold, and It Goes to Hometown Hero Yuto Horigome
by Maggie Ryan 25/7 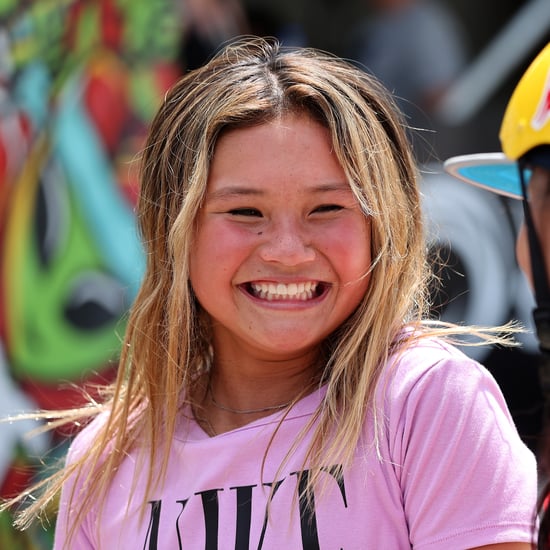 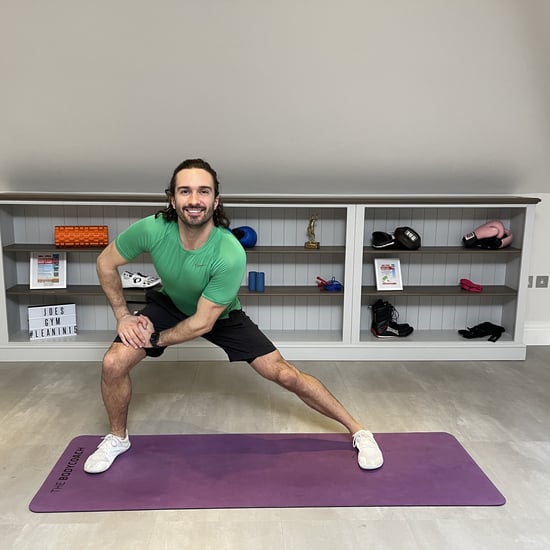 Joe Wicks
PE With Joe Might Be Over, But You Can Catch All the Workouts Here
by Tori Crowther 03/3