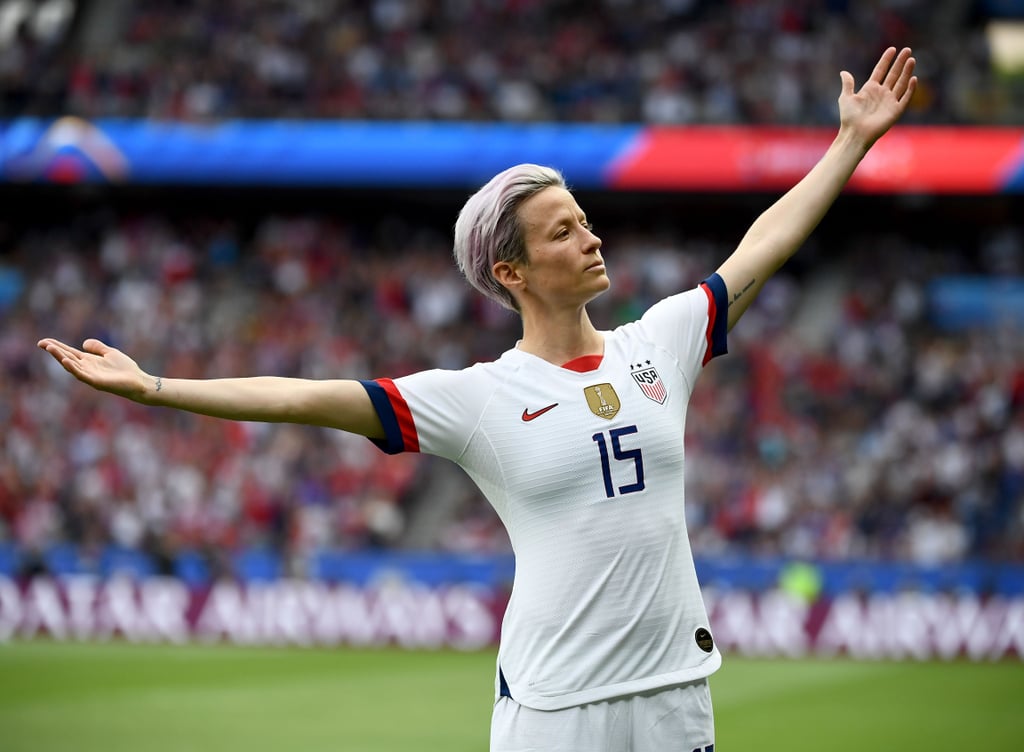 2019 was a pretty big year for Megan Rapinoe. The cocaptain of the US women's football team took home both the Golden Boot and Golden Ball awards at the 2019 Women's World Cup — as well as, you know, the title — and closed out an epic year as Sports Illustrated's Sportsperson of the Year. Just a few months into 2020, Megan has already made headlines following the US Football Federation's claim in an equal pay lawsuit that women's football requires less skill, as she and her teammates wore their jerseys inside out in protest. From dominating the field to taking on injustice (and those who perpetuate it), Rapinoe never holds back, and these fascinating facts about the football star only make us admire her more.

Hair
With New Red Braids, Naomi Osaka Is Really Ready to Represent Japan at the Olympics
by Kelsey Garcia 22 hours ago 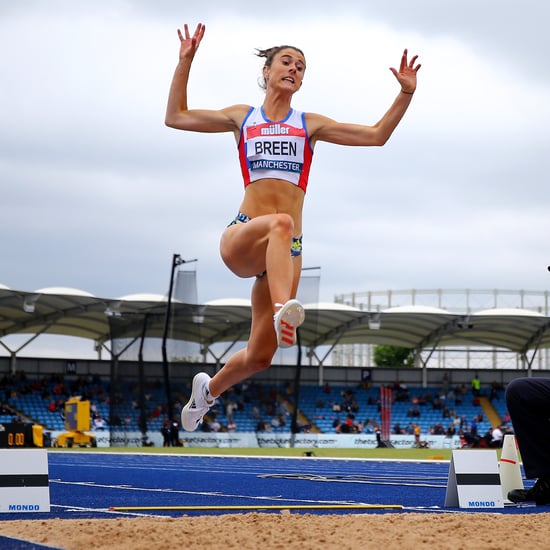